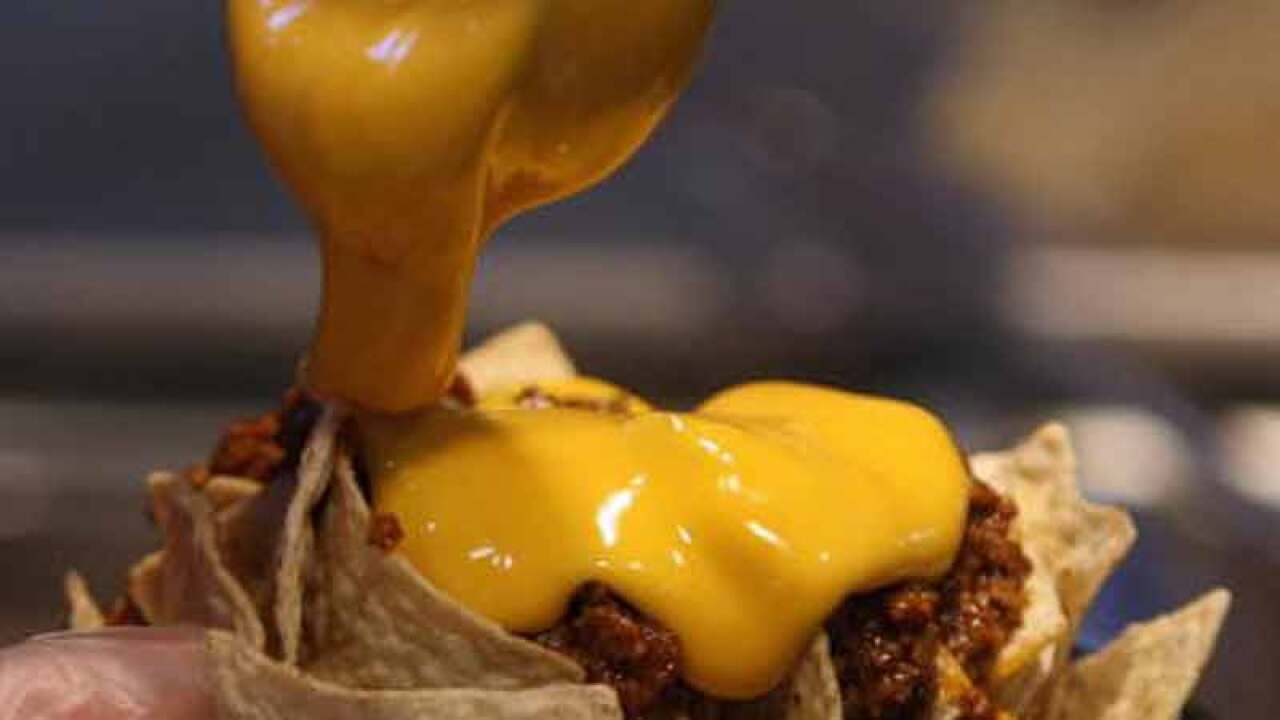 WALNUT GROVE, Calif. — Ten people have been hospitalized after they contracted botulism from eating nacho cheese sauce served at a gas station outside of Sacramento, California, according to state and local officials.

The Sacramento County Department of Health and Human Services said in a statement last week that the cause of the illness “appears to be prepared food, particularly nacho cheese sauce” from a gas station in Walnut Grove.

Botulism is a rare illness caused by nerve toxins released from bacteria, according to the Centers for Disease Control and Prevention. Symptoms can include blurred vision, drooping eyelids, slurred speech and paralysis, among others. Some cases can be fatal.

KTXL reports that one woman, Lavinia Kelly, was reportedly hospitalized after putting the nacho cheese sauce on some Doritos chips on April 21.

“My phone rings and I pick up the phone and it’s her, and she can’t articulate a word,” her sister, Theresa Kelly, told KTXL. She said that at first she thought her sister was going to die.

The store was ordered to stop selling prepared foods on May 5, but was allowed to reopen and sell prepackaged food items only on May 8 after a California Department of Public Health officer seized four bags of the cheese sauce, according to a Sacramento County inspection report.

In a statement sent to CNN, state health officials confirmed that the outbreak is believed to have been caused by the nacho cheese sauce. There does not appear to be an ongoing risk to the public, CDPH said.

Botulism outbreaks are rare, according to the CDC’s website.

Foodborne botulism is spread through ingesting the contaminated food, the CDC said. Symptoms typically begin to appear around 18 to 36 hours after eating the food.

While botulism can be fatal, the CDC’s website said only 3 to 5% of patients die.