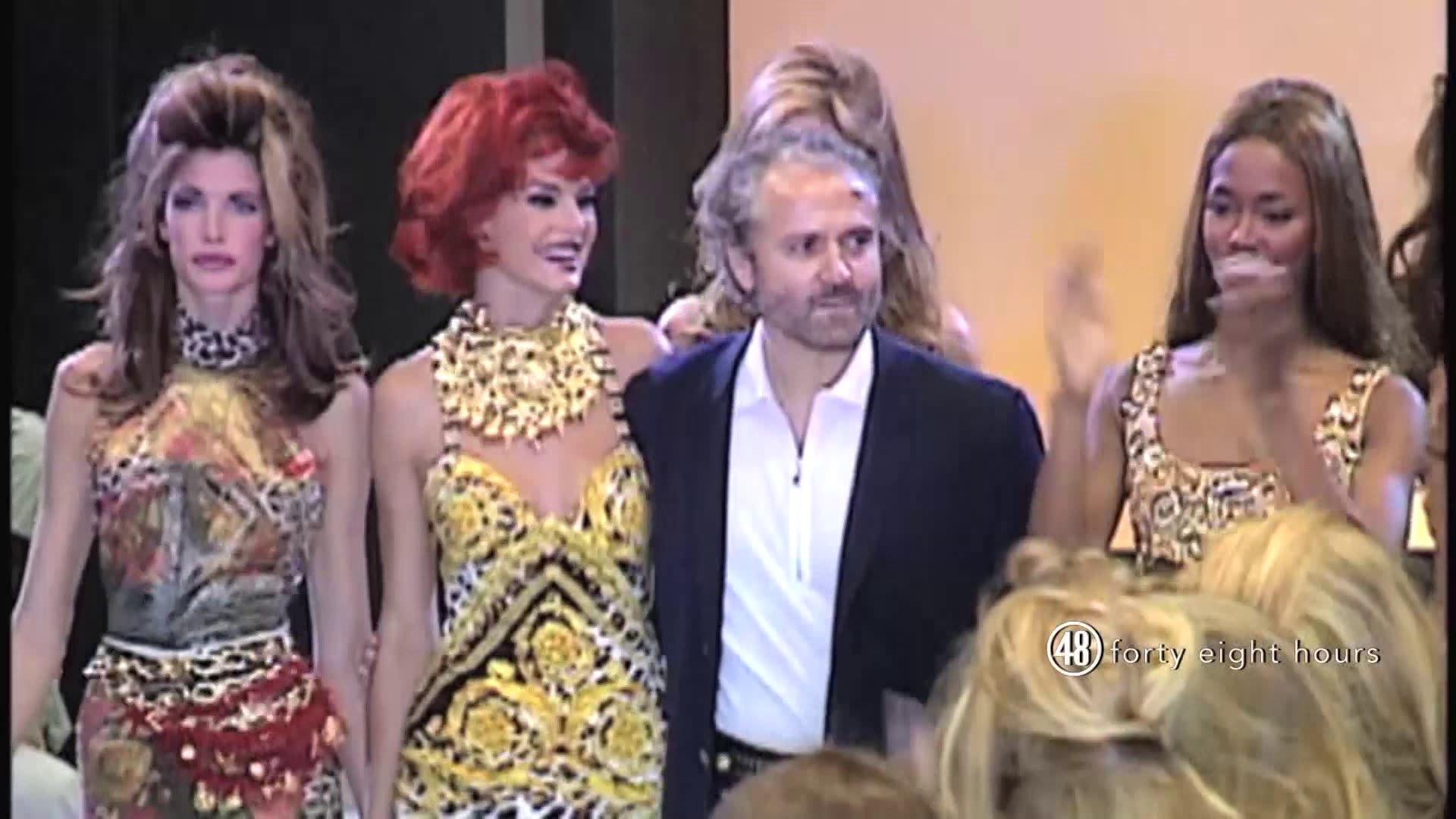 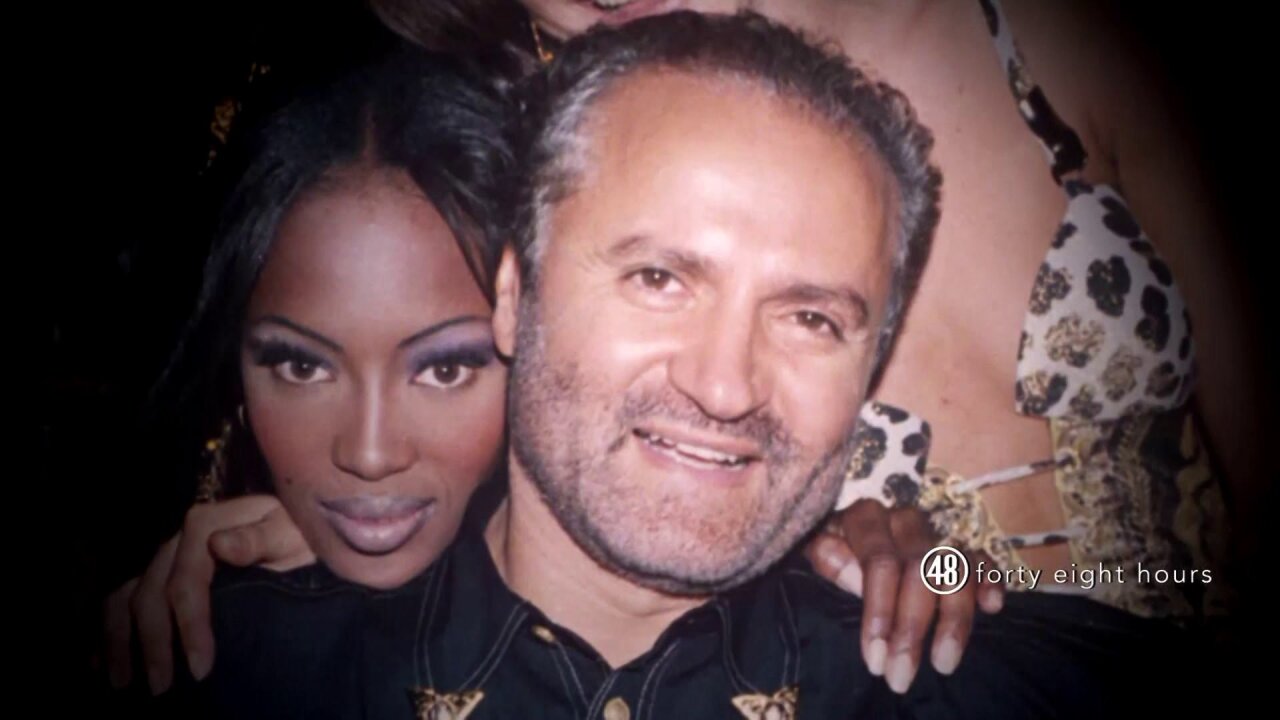 Nearly two decades after beloved fashion designer Gianni Versace was gunned down outside of his Miami mansion, the question still exists of whether he had somehow crossed paths with his killer before that fateful morning, investigators say in 48 HOURS: “Murder by Design,” to be broadcast Saturday at 10 p.m. on CBS 6.

Versace, a designer who dressed some of the most famous women in the world from Princess Diana to celebrities Elizabeth Hurley and Courtney Love, was shot dead on the morning of July 15, 1997. The killer walked up, shot him twice execution style and then walked off, leaving Versace bleeding to death on the steps to his home.

The death rocked the fashion world. The investigation into what happened would uncover a killer who thrived on attention and was willing to kill friends.

The designer’s friend, Lazaro Quintana, was in the mansion with Versace’s partner Antonio D’Amico, and heard the shots. Quintana took off after the killer. “I yelled at him. I yelled, ‘You bastard. Why did you do this? Why did you do this?” Quintana tells correspondent Richard Schlesinger.

As he chased the shooter, a car stopped and told Quintana the man had a gun. “He stops right across the alley,” Quintana recalls. “And that’s when he pointed the gun at me.”

“I remember it profoundly,” says “Project Runway’s” Tim Gunn. “I opened up my computer and it flashed before me that Gianni had been murdered. I was stunned.”

Was it a targeted hit or simply a random killing? It would take just three hours for police to learn the name of the killer, Andrew Cunanan. Police across the country were already hunting for Cunanan for the murders of four others. In Minnesota, police say he killed his good friend Jeff Trail and David Madson, who had been his lover. In Chicago, he murdered real estate developer Lee Miglin. Cunanan then killed William Reese, a cemetery caretaker in Pennsville, New Jersey, before taking Reese’s truck and driving to Miami.

But what was Cunanan’s connection to Versace?

“We have what we typically call a spree killer. This wasn’t a haphazard crime,” says former FBI profiler, Mary Ellen O’Toole. “Mister Versace was targeted.”

Though there’s no hard evidence of a tie, there has been speculation that Cunanan and Versace had some connection.

“I think there’s a strong possibility that they crossed paths before,” says Carlos Noriega, who was then a lieutenant with the Miami Beach Police Department when Versace was killed.

“And that plays into his motive,” adds Gustavo Sanchez, a detective with the Miami Beach Police Department. “I think so. I think they knew each other or he wanted to be in his circle, and maybe he was rejected. And this is - this is all speculation.”

As the 20th anniversary of Versace’s death nears, 48 HOURS investigates Cunanan’s trail of murder that led to Miami. The broadcast features interviews with Tim Gunn, friends of Cunanan and his victims, and investigators who had been on the trail of the killer before and after Versace was murdered.