8 injured after jet collides with truck at LAX 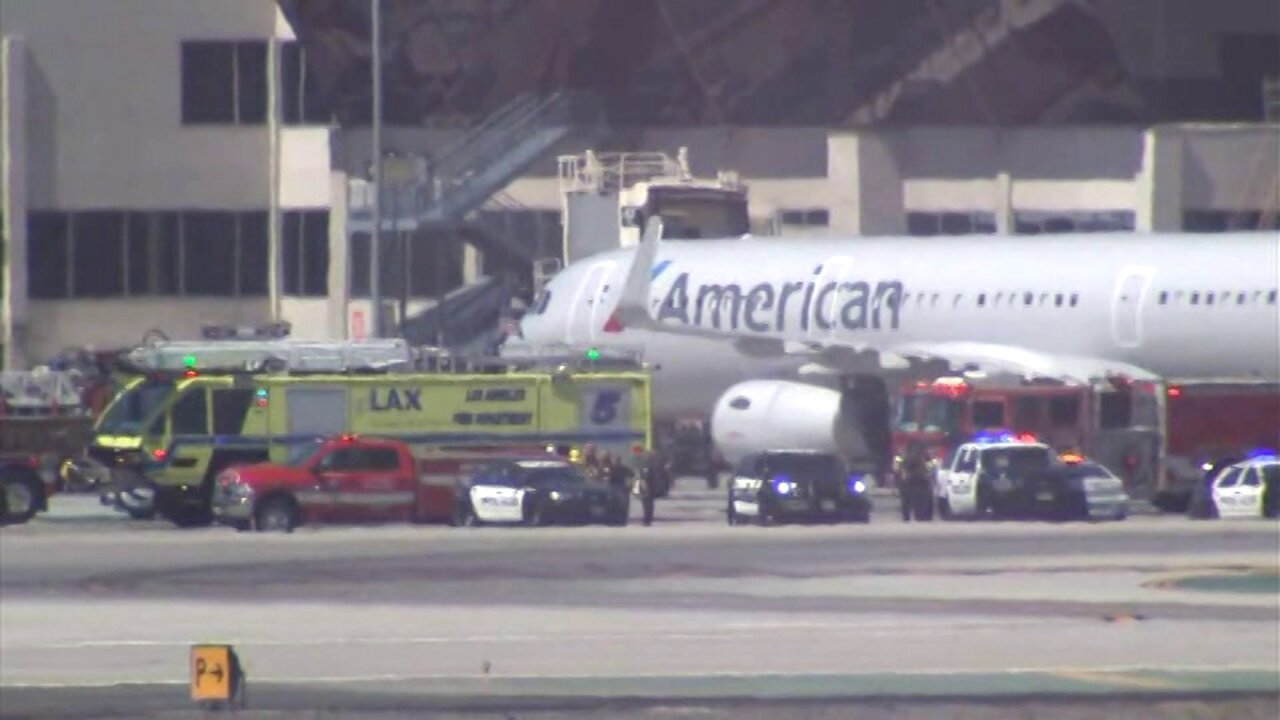 A passenger jet taxiing to its gate at Los Angeles International Airport collided with a utility truck Saturday afternoon, leaving eight people on the truck with non-life-threatening injuries, the airport and Los Angeles Fire Department said.

There were no injuries among the 149 passengers on the Aeromexico Boeing 737, although one passenger reported pain following deplaning, the airport said.

The right wing of Flight 642, which had arrived from from Mexico City, struck the utility truck, causing the truck to overturn near a taxiway, the statement said. There was no fire or spilled fuel.

The injured were taken to local hospitals and were listed in stable condition, the airport said.

The airport said the collision happened around 2:30 p.m. (5:30 p.m. ET) as the plane approached a gate. The plane continued to the gate and passengers deplaned, the airport said.