No signs of foul play after body found in Appomattox River: Crime Insider 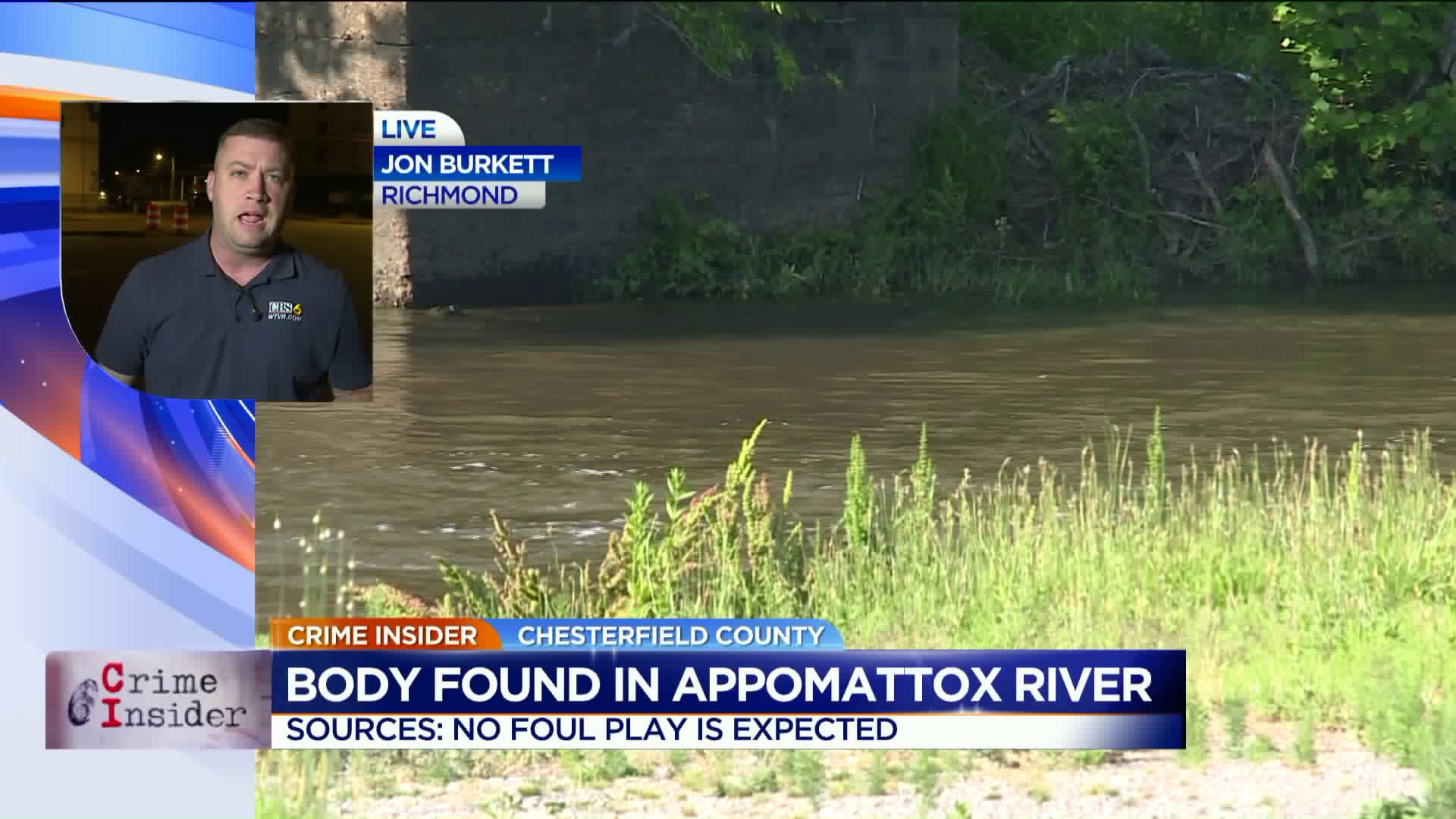 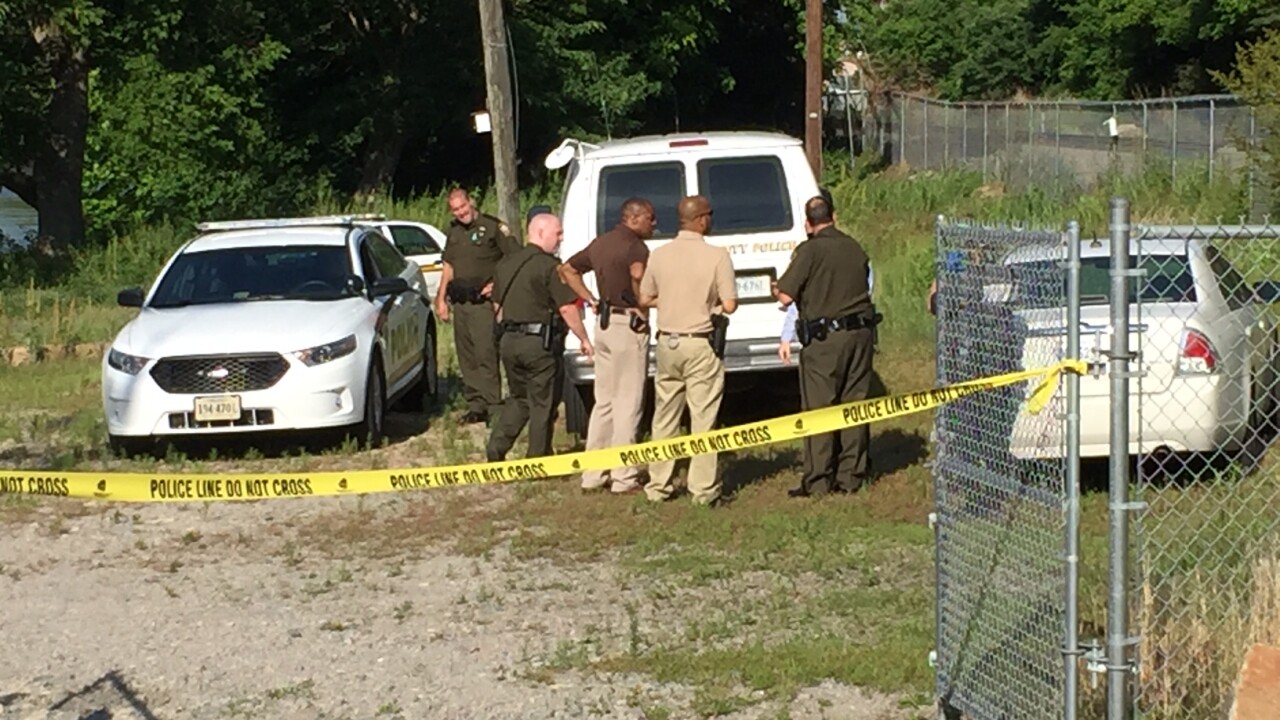 COLONIAL HEIGHTS, Va. – Police have launched a death investigation after a body was pulled from the Appomattox River in Chesterfield County Wednesday afternoon.

Colonial Heights Search and Rescue responded to the scene in the 21500 block of Chesterfield Avenue for a report of a body found in the water. When rescue crews arrived they pulled the body to shore close to Johnson Alley and Grove Ave in Petersburg.

Chesterfield County Police identified the body as an adult male. He was pronounced dead at the scene.

Crime Insider sources told Jon Burkett that there were no signs of foul play.

Police are working with The Office of the Medical Examiner to positively identify the body and make notification to next of kin. They will also determine an official cause of death.

Anyone with information should contact the Chesterfield County Police Department at 804-748-1251 or Crime Solvers at 804-748-0660 or http://www.crimesolvers.net.

Stay with CBS 6 for the latest on this developing. 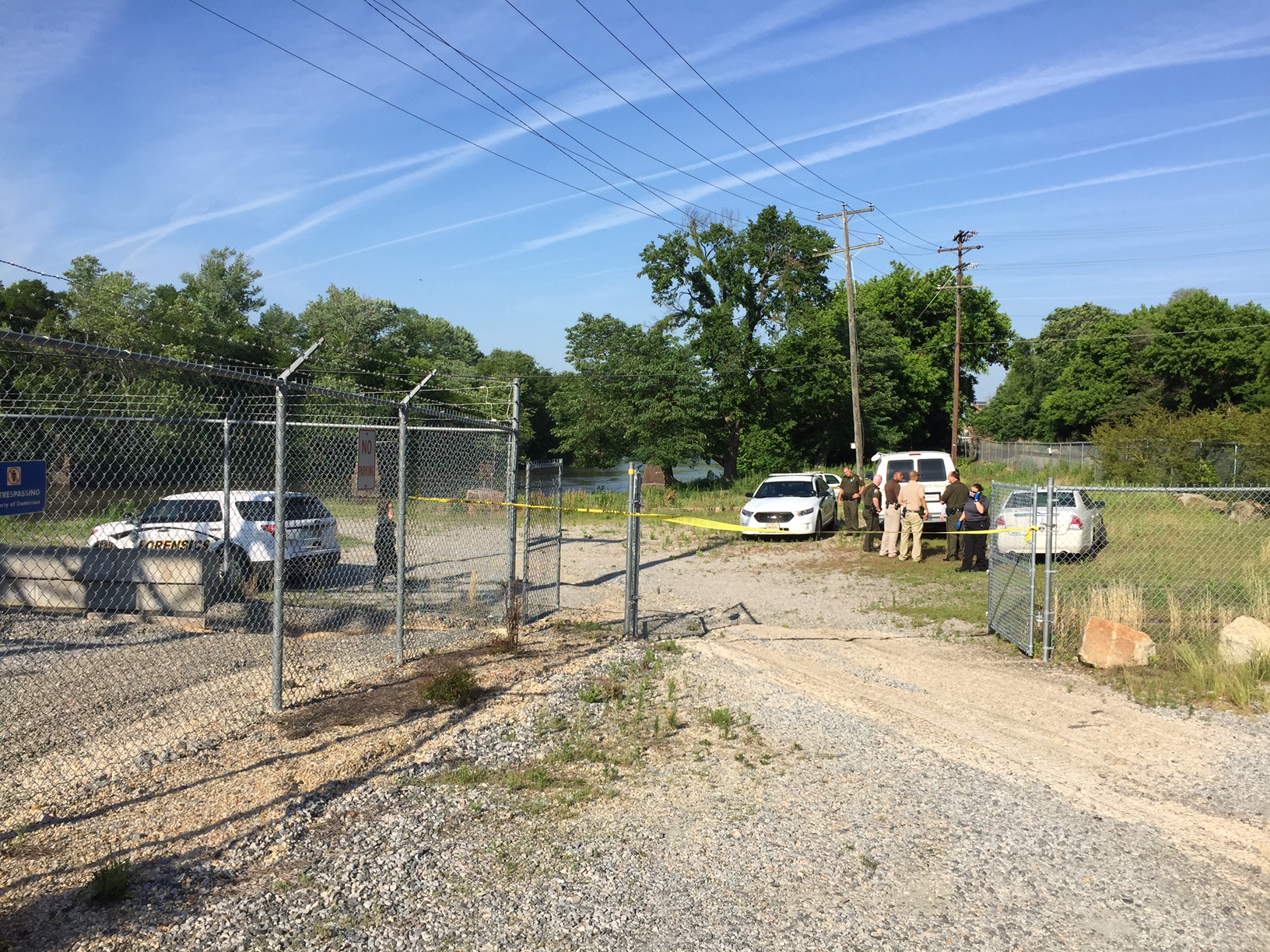