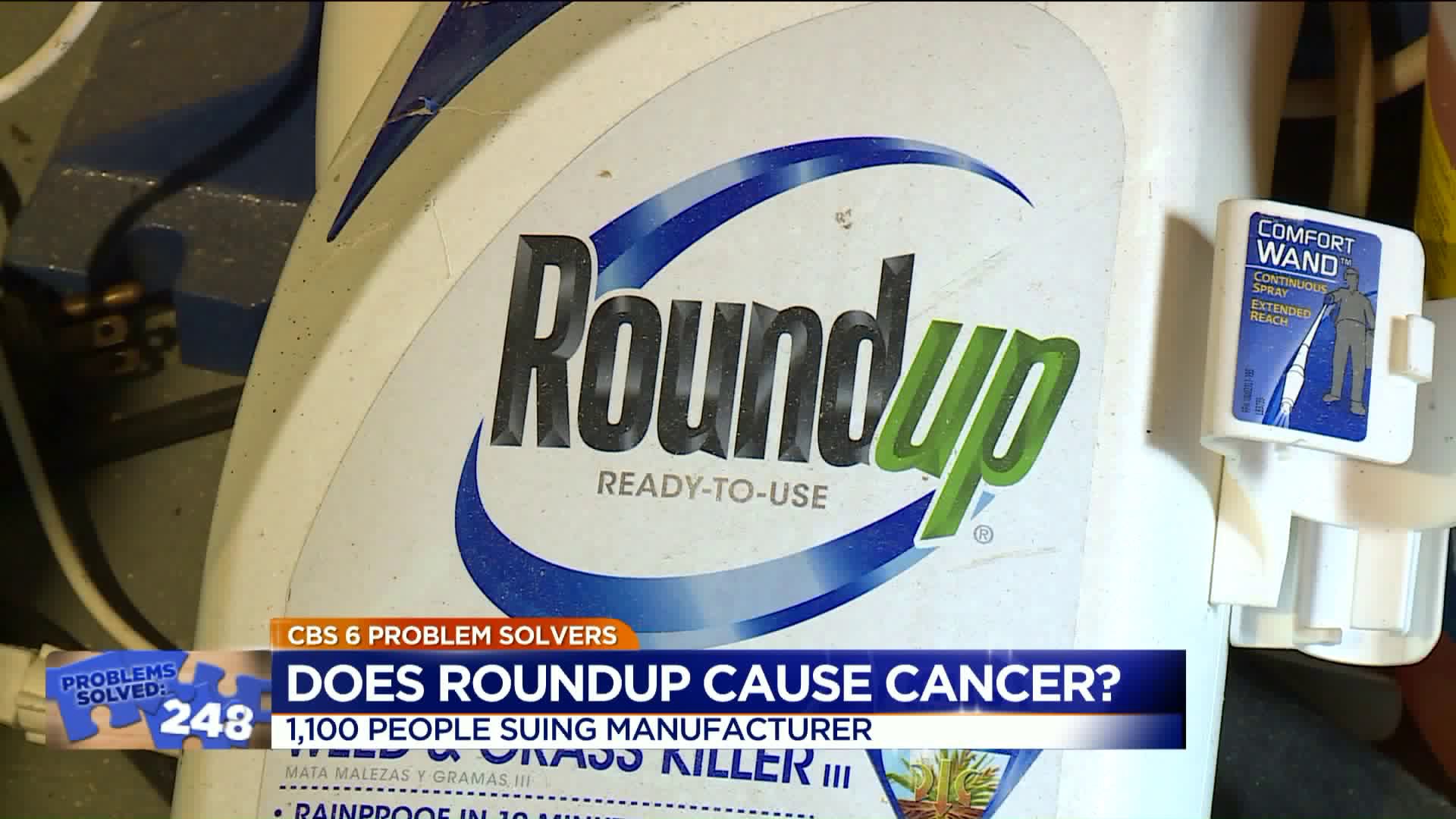 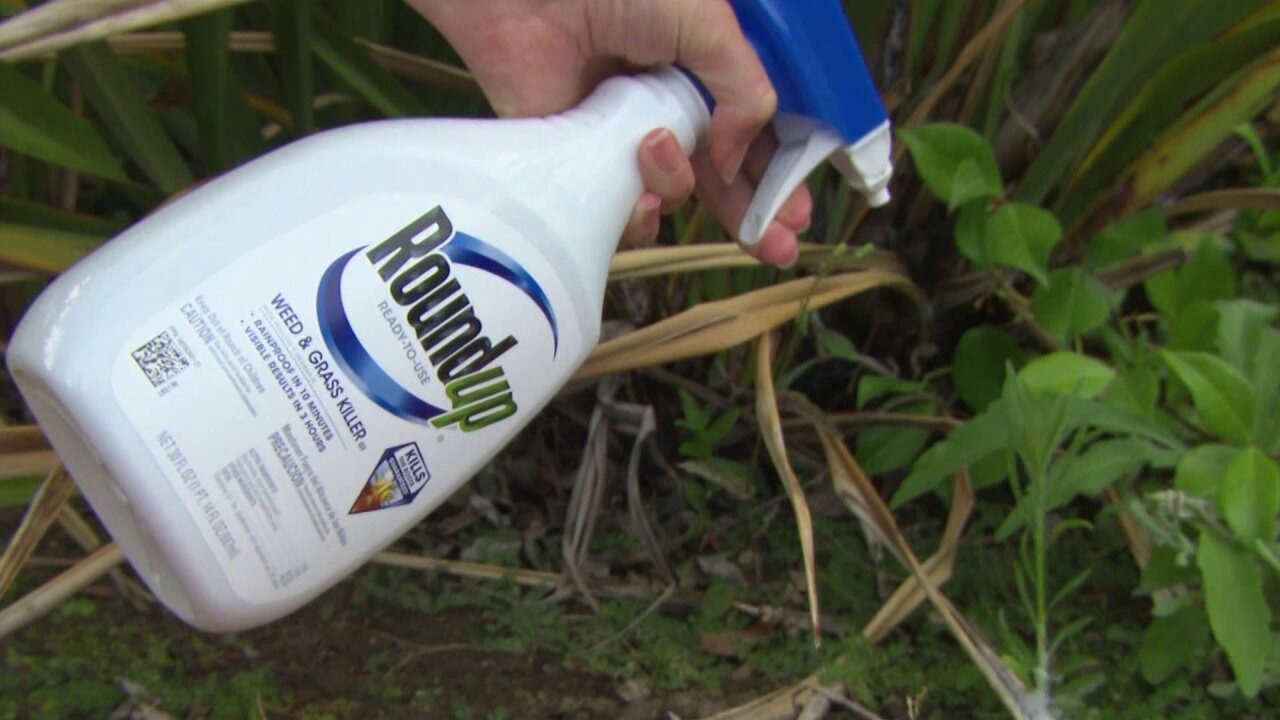 CHESTERFIELD COUNTY, Va. -- John Demajo fell in love with the organ as a kid growing up in New Orleans.

"A lot of what I play is from memory, and I do that by using math," Demajo said.

He still enjoys playing in his Chesterfield home, but most of Demajo's music sessions these days get cut short.

"Y'all got enough now? I'm out of breath doing what I did," Demajo said after playing for our crew.

"Probably right now, half of my lungs are not working," he said.

It started a couple of years ago with pain in his back.

"It was excruciating pain.  I couldn't sleep, I couldn't move," Demajo said.

A back specialist diagnosed Demajo with non-Hodgkin’s lymphoma, which is a cancer of the immune system.

"Of course I was devastated," Demajo said about the diagnosis.

Painful chemotherapy and radiation treatments successfully put Demajo's cancer in remission, but he knows it could come back at any time.

"You live your life in six month increments. That is how often they test you to see if it's come back," Demajo said.

You also, Demajo said, question where the cancer came from, especially, when he started seeing news stories about non-Hodgkin’s lymphoma and a chemical product he routinely used at work and home.

Those cases involve the Round Up weed killer.

But now he won't touch the stuff.

"I try not to go down there, get too close to it," Demajo said while pointing out the last bottles of Round Up he bought, which he still keeps in his shed as proof that he used the product.

Demajo is now part of a mass tort lawsuit against the chemical company Monsanto, which makes Round Up.

"If that's what caused it, we need to have some justice for this," Demajo said.

Attorney Timothy Litzenburg's case revolves around a 2015 decision by the cancer research arm of the World Health Organization, which classified the active ingredient in Round Up, glyphosate, as probably carcinogenic to humans.

"Generally when the WHO says something is a carcinogen, it's a carcinogen," Litzenburg, who works for The Miller Firm in Orange, Virginia, said.

In them, emails between Monsanto employees from 2015 show an executive suggesting "ghost writing" research and then having experts sign their names on it.

"Pieces are put out, they don't disclose Monsanto wrote them, they get picked up and cited in other scientific literature," Litzenburg said.

The emails also show the chair of the cancer assessment review committee at the Environmental Protection Agency told Monsanto "if he could kill" a review by the U.S. Department of Health and Human Services he "should get a medal."

Monsanto scientist Donna Farmer said Round Up does not pose a risk to humans.

"I can tell you that glyphosate is safe," Farmer said in a recent interview with CBS This Morning.

Farmer said comprehensive studies by Monsanto and other independent researchers show the chemical does not cause cancer.

The data that they look at… they cherry pick it, and then they interpret some of those studies completely different than the researchers who actually did it," Farmer said.

She said that as long as people are using Round Up properly it is safe to use every day.

There is no data indicating that we should change any recommendations on how this product should be used," Farmer said.

Also, Monsanto highlights that a May 2016 joint meeting of the Food and Agriculture Organization of the United Nations Panel of Experts on Pesticide Residues in Food and the Environment and the World Health Organization Core Assessment Group on Pesticide Residue, concluded that glyphosate is "unlikely to pose a carcinogenic risk to humans from exposure through the diet."

“These attorneys are attempting to tie the IARC classification to individual cases of cancer, and they have been running advertisements to recruit plaintiffs. These lawsuits have no merit. IARC’s classification is inconsistent with the overwhelming consensus of regulatory authorities and other experts around the world, who have assessed all the studies examined by IARC – and many more. While IARC’s erroneous classification has attracted media attention and been used repeatedly by certain anti-agriculture organizations to generate unwarranted fear and confusion, regulators around the world continue to support the safe use of glyphosate," Monsanto spokesperson, Charla Lord, said.

Still, even if there is not a cancer-related warning on the Round Up label, Demajo wants to warn others to think twice before using any product with glyphosate.

"I have never felt so unable to live in my life," Demajo said. "If there is a connection with this chemical causing it is really is something people should know about."

The EPA is currently reviewing the potential for the active ingredient in Round Up to cause cancer.

A spokesperson for Monsanto tells CBS 6 that they empathize with anyone facing cancer, but they can confidently say that glyphosate is not the cause.