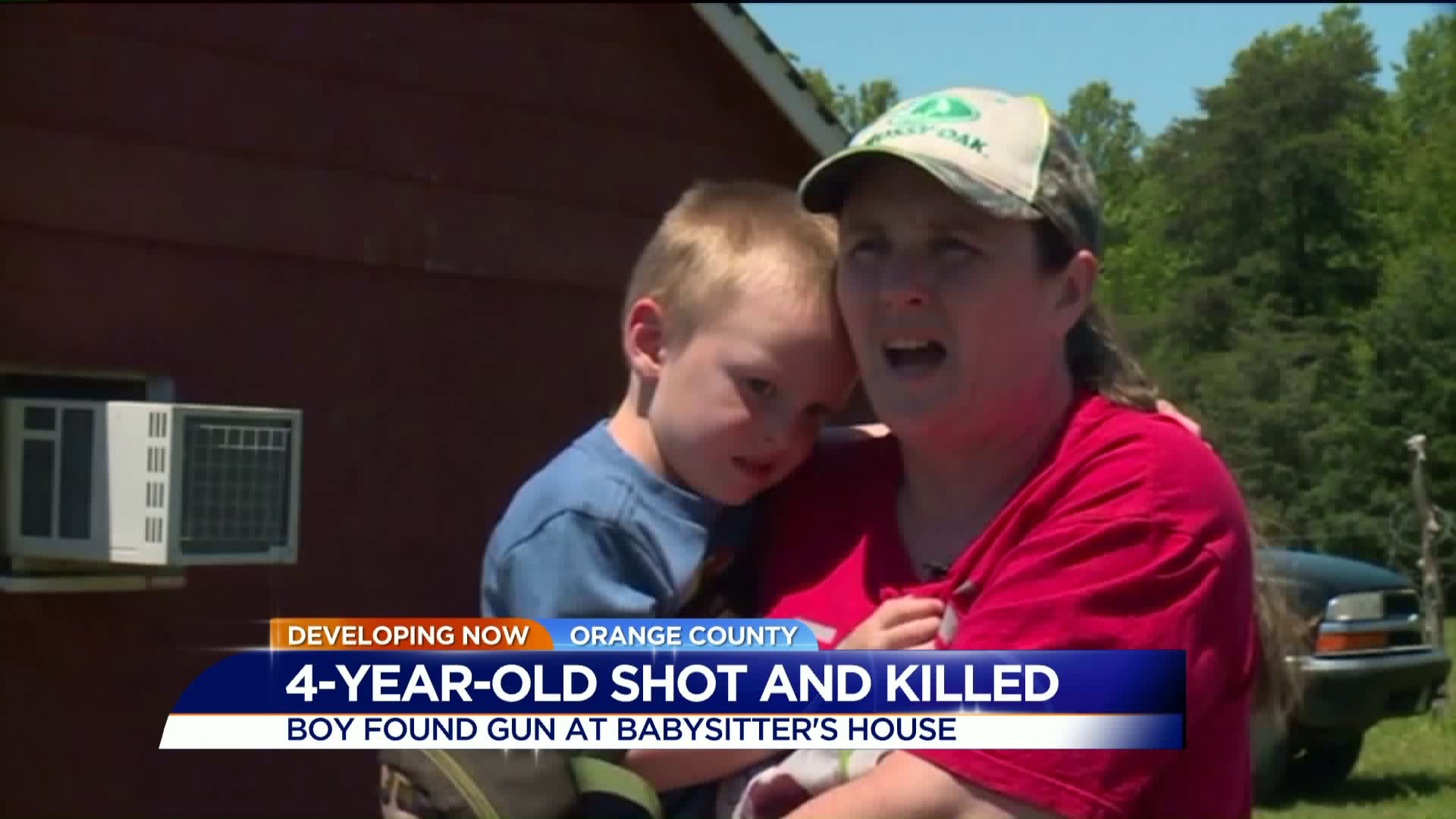 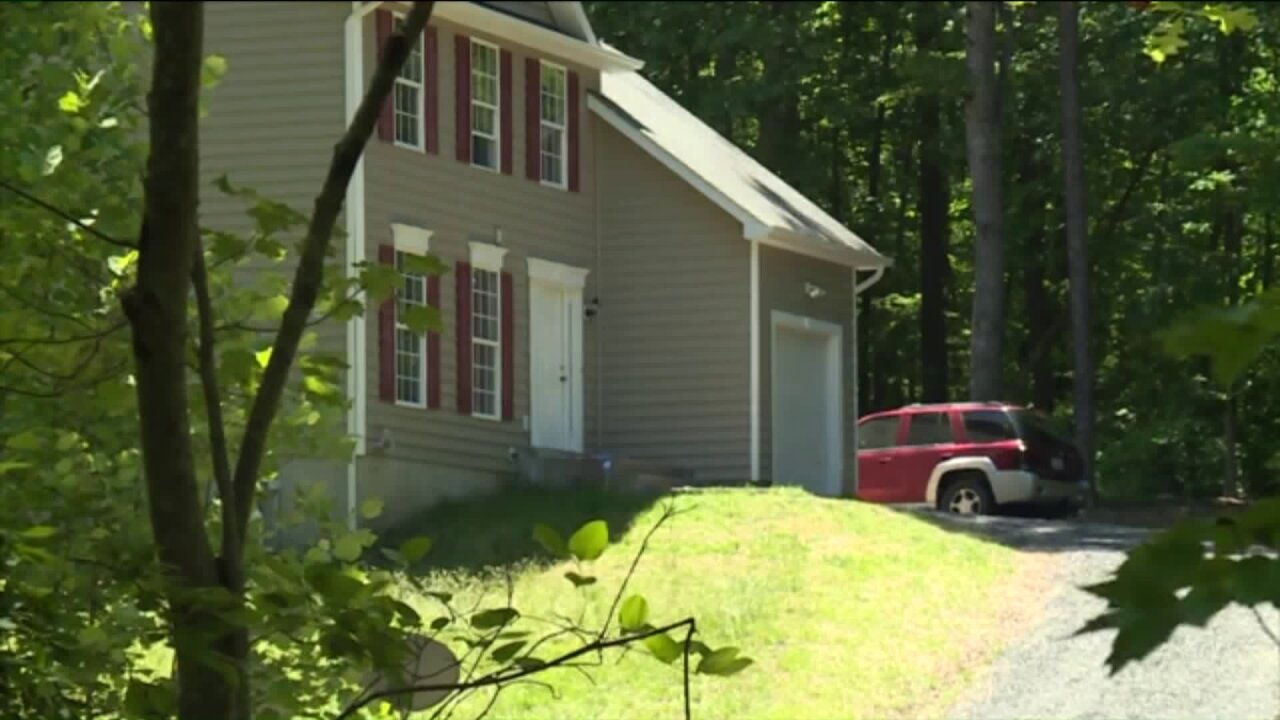 ORANGE COUNTY, Va. – A four-year-old child fatally shot himself while at a child care provider Monday afternoon, according to the Orange Sheriff’s Office.

The Sheriff’s Office received a call from the 911 Center at approximately 12:45 pm that a four-year-old child had gotten a gun and shot himself. Deputies, investigators and rescue personnel arrived on scene and attempted life-saving measures without success and the child was pronounced dead at the scene.

This incident occurred at a child care provider that is also the residence of a Stafford County Sheriff’s Office recruit, according to officials. The recruit was not at home at the time of the incident.

The firearm involved in the shooting was not a service weapon, officials said.

Neighbor Susan Marsee can't help but to hold on a little bit tighter to her 4-year-old son Benjamin.

"I was real sad to hear… when I saw it today… you know… that it was a little boy," said Marsee. "It brought me to tears because I have a son the same age."

Investigators are not releasing the details as to what lead up to the tragic event because it's part of the investigation.

Meanwhile, Marsee is struggling with this heart breaking situation asking how and why this happened.

"I think that any guns in that house should've been locked up… especially being someone in law enforcement," said Marsee. "But I don't know the situation.  I don't know the circumstances any of that."

CBS reached the victim’s family at their home Tuesday afternoon. But they were too distraught to talk on camera.

The family has set up a GoFundMe account to pay for their son's funeral expenses.