The big melt: Glacier National Park is losing its glaciers 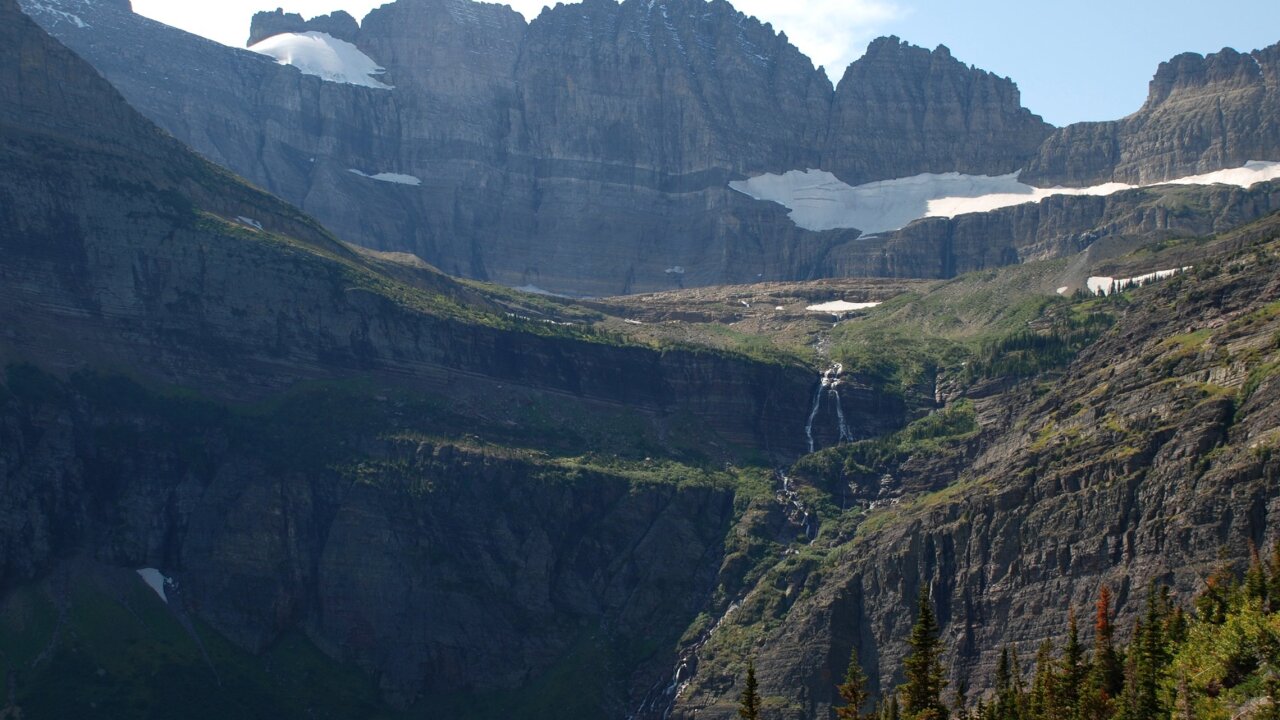 The Grinnell Glacier at Glacier National Park in 2008.

The 37 glaciers remaining at Glacier National Park are vanishing.

In the past half century, some of the ice formations in Montana have lost 85% of their size, and the average shrinkage is 39%, a study released by the U.S. Geological Survey and Portland State University says.

One day, they will be gone, the study’s lead scientist said Wednesday.

“The trend right now is that they are inexorably going into their final demise. There is no chance they will go into rebirth,” Dan Fagre said. “In several decades they will be mostly gone. They will grow so small that they will disappear. They will certainly be gone before the end of the century.”

And humans are responsible, he said.

The Grinnell Glacier at Glacier National Park in 2008.

“There are variations in the climate but it is humans that have made all those variations warmer,” he said. “The glaciers have been here for 7,000 years and will be gone in decades. This is not part of the natural cycle.”

The glacial retreat has nothing to do with anything happening underground, he said.

“This is all atmospherically driven,” he said.

What’s happening at the park is not unique. Glaciers all over the world are shrinking as the planet warms, experts have said.

Portland State geologist Andrew G. Fountain said the amount of ice loss in Montana is more severe than other places in the United States but in line with what’s happening globally.

For the study scientists looked at 39 glaciers; two were outside the 1,500-square mile park.

Of those, only 26 are bigger than 25 acres — the standard for calling the ice formation a glacier.

The study used satellite photos and other images taken between 1966 and 2016.

The losses will impact the ecosystem in the park, Fagre said.

“The parkwide loss of ice can have ecological effects on aquatic species by changing stream water volume, water temperature and runoff timing in the higher elevations of the park,” said Fagre, who is also the USGS director of the climate change in the Mountain Ecosystems project.

There are several reasons this is important, he said.

“They are only reflecting what is happening in the system. We will see an effect in our forest, rivers and streams, but those are harder to measure and see,” he said. “It is easier to see with glaciers.”

In the mid-1800s there were about 150 glaciers on the land, which was designated a national park in 1910. Rising temperatures caused the others to disappear, Fagre said.

“Tracking these small alpine glaciers has been instrumental in describing climate change effects on Glacier National Park to park management and the public,” said Lisa McKeon, a USGS scientist who has studied these and other glaciers for 20 years.

So far, the scenery change has not affected tourism. Last year, a record 2.95 million people visited the park.

“The best time to come is early September,” said Fagre, who is based at the park.