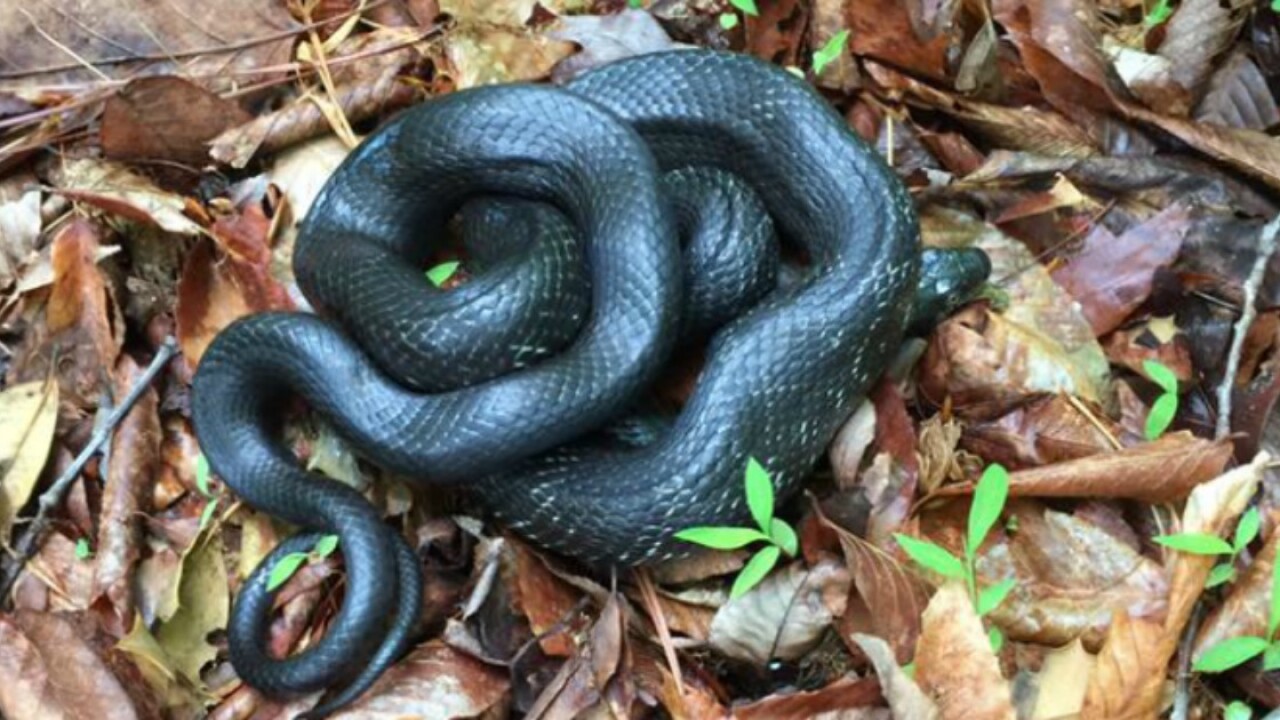 He said the calls for service involving snakes started earlier in 2017 than he can ever remember.

“It has been by far the worst year,” Perry said. “Usually we don’t start getting snake reports until right around the beginning April. We were actually getting calls for snakes in February.”

He blamed a warmer winter for the early snake reports.

Now that spring has arrived, Perry wanted to get the word out about his company’s 24-hour-a-day Snake identification” hotline.

He said people have been using the hotline (804-617-7086) to text photos of snakes found around their homes to determine whether or not the snakes pose a threat.

“[We have] been getting literally 100s of text messages and photographs of snakes for us to identify every single day,” he posted on Facebook. “[The hotline has helped save] the lives of countless snakes and stopping so many senseless killings all over the state of Virginia.”

Most snakes native to Virginia are harmless, according to the Virginia Department of Game and Inland Fisheries (VDGIF).

“There are only three species of venomous snakes in Virginia,” a VDGIF spokesperson said.

Copperhead — Found statewide, the copperhead is the most common; and while it is usually not found inside homes, it may be common in gardens and woodlots.

Water moccasins — Commonly referred to as cottonmouths, they are found to the south and east of Petersburg and are common only in wet areas.

The department offered the following tips to dissuade snakes from entering your home:

Eliminate habitat near your home.

Remove all rock and brush piles and keep grassy areas mowed short near the house. This will eliminate attraction for mice and cover for snakes.

If a snake is known to have entered the structure, examine the foundation of the house thoroughly. Seal all areas around pipes, vents, or other places that may provide small openings both for rodents and snakes.

Also, check the roof for overhanging vegetation. Snakes are good climbers and can also enter through the attic where trees or shrubs provide access.

If a snake is found in the house, identify the snake (A Snakes of Virginia guide is available from the Department). Once it is known to be non-venomous, carefully place a bucket or wastebasket over the snake. Then slip a board carefully under the bucket or basket and carry the snake outside and release it.

Remember, if you have not sealed the holes in the foundation, the snake may return.

Have your house checked for rodent problems. If you can eliminate the food source, the snakes will go elsewhere.