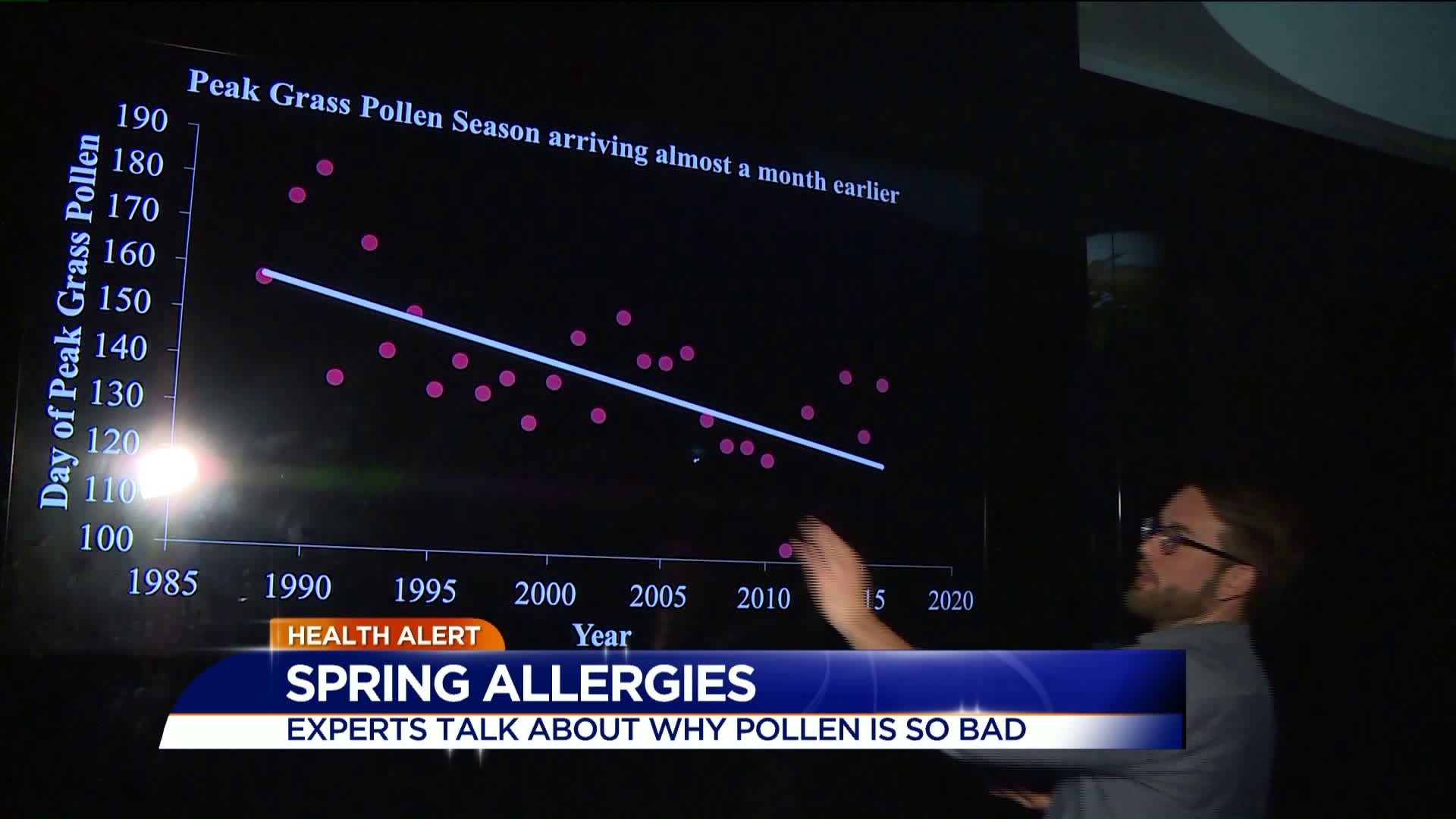 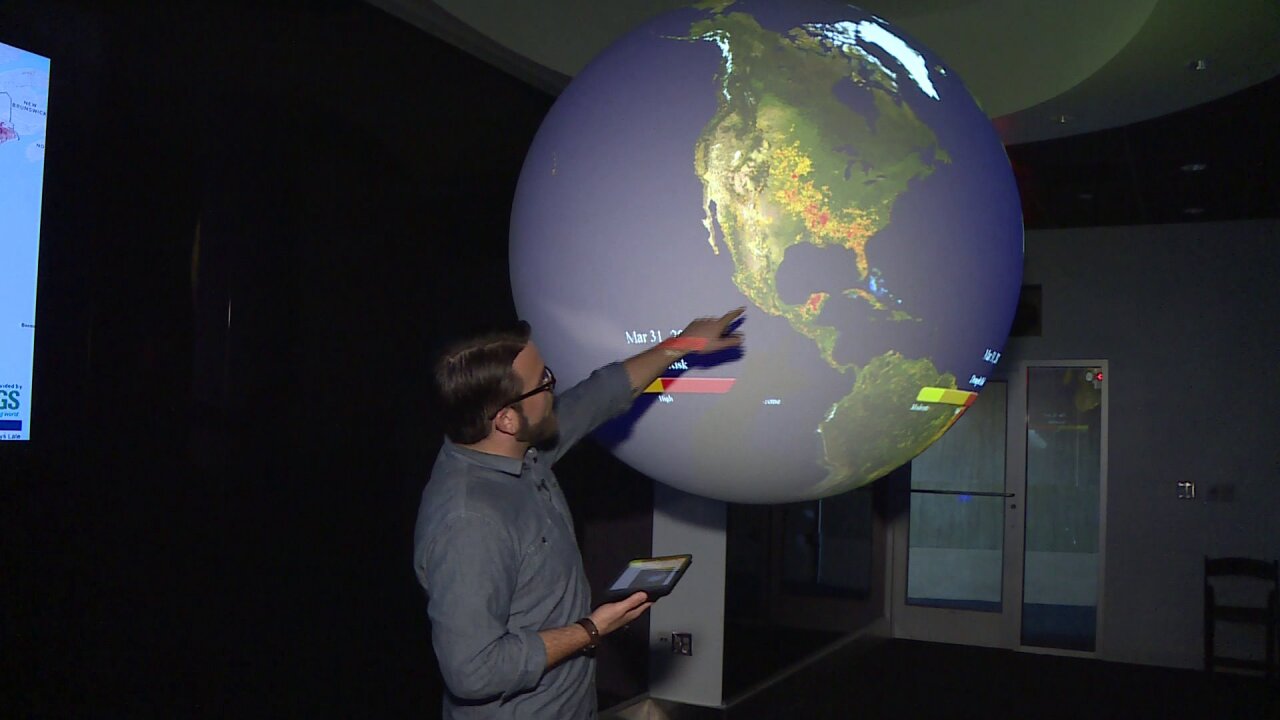 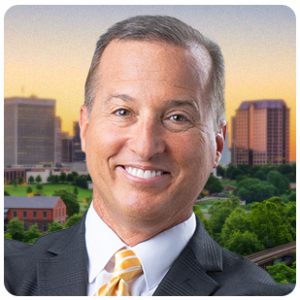 RICHMOND, Va. -- I’ve been hearing a lot of complaints over the past two years from both people who normally suffer from Spring allergies and those who never used to suffer -- but suddenly suffer now. The normal sufferers said their allergies have been a lot worse lately.

Not surprising to Dr. Jeremy Hoffman,  a Climate & Earth Science Specialist at the Science Museum of Virginia.

Over the last three decades, the three most explosive allergy seasons happened in 2010, 2016, and this year.

The data also showed tree and grass pollen seasons have started sooner over the past 30 years.

Dr. Hoffman’s climate data showed the long-term trend for much of the country has been toward an earlier arrival of spring.

Warmest April on record here in #RVA, just two months after record warm February - 2017 is off to a crazy warm start here in the Piedmont.

The combination of excessive rain and the trend of an earlier spring may be the perfect combination for the Central Virginia pollen explosion.