Restaurant owner: ‘There has been growth of a lot of chef-driven concepts’ 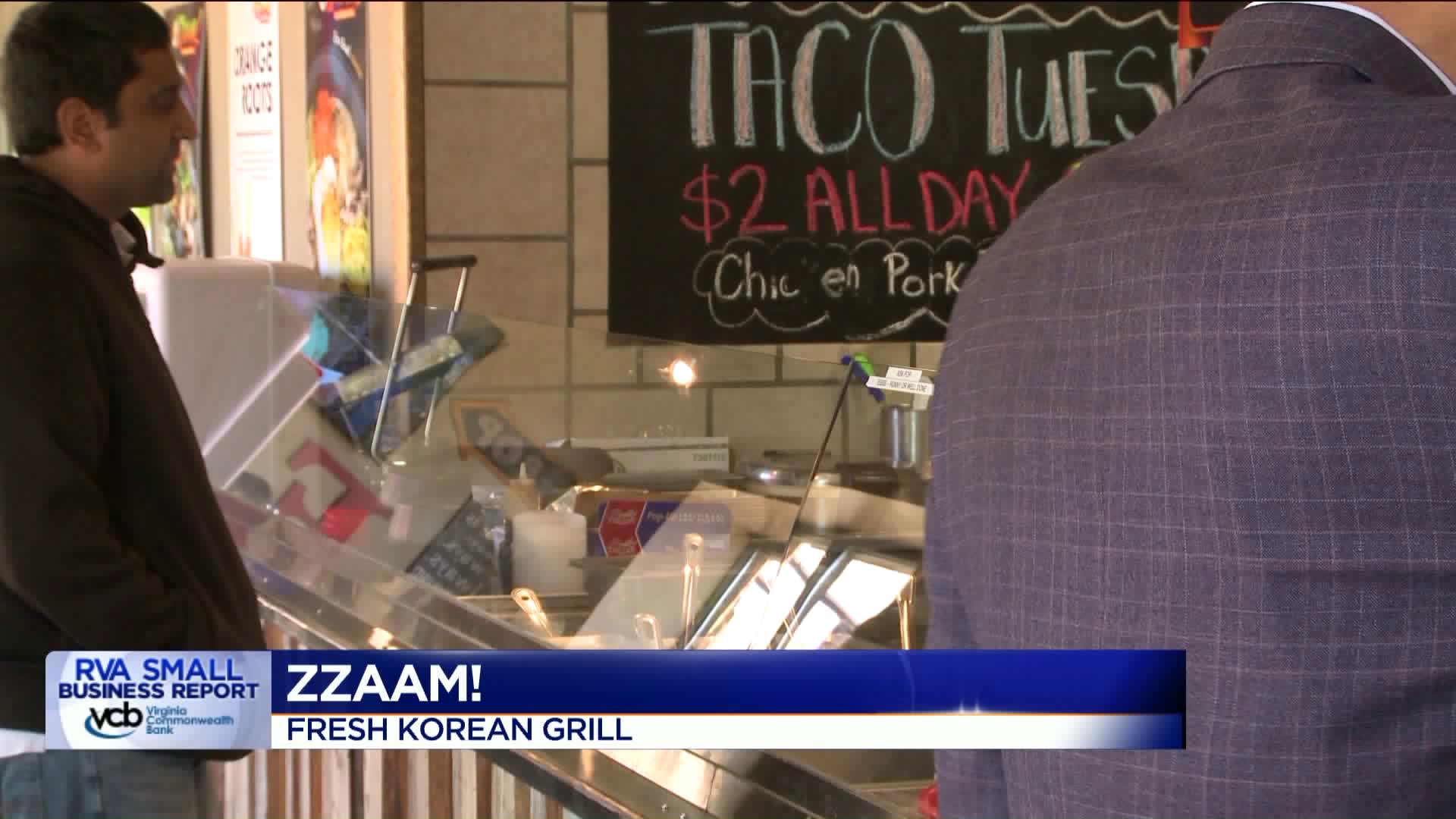 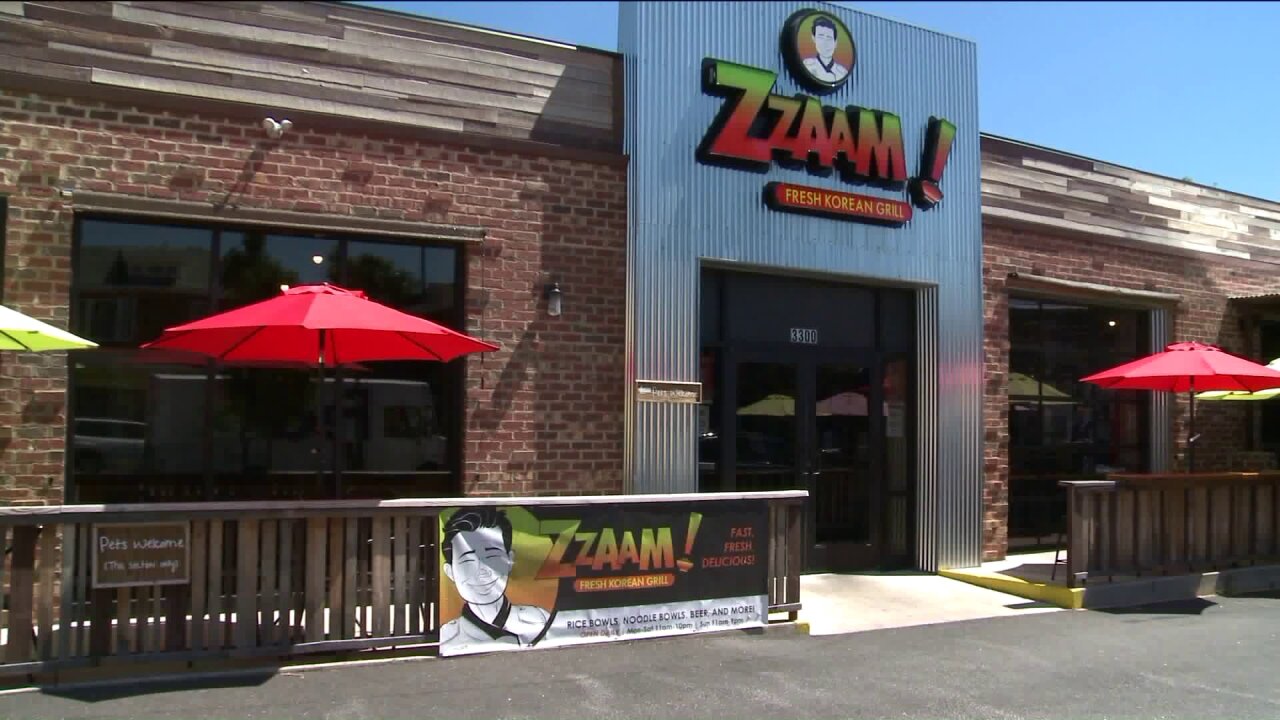 One location is on West Cary Street, the second is on the Commonwealth Center Parkway in Midlothian and the third is in Colonial Heights on Southgate Square.

Cha, who describes the restaurants as a Korean-style Chipotle, talked about why Richmond was a perfect place to open his business.

"I feel like Richmond has become a foodie town,” Cha said. “There has been growth of a lot of chef-driven concepts just opening up everywhere and people are looking for different options,”

Cha is also involved in the new watersports park coming to Chesterfield. He owns the land at Route 288 and Genito Road where it will be built.

Cha is hopeful it will spur sports tourism in Central Virginia and could also host family-friendly festivals.

Do you have a small business or know of one you want us to feature? Email newstips@wtvr.com and you might see it featured during the RVA Small Business Report Wednesdays on CBS 6 News This Morning.

The segment is sponsored by Virginia Commonwealth Bank.