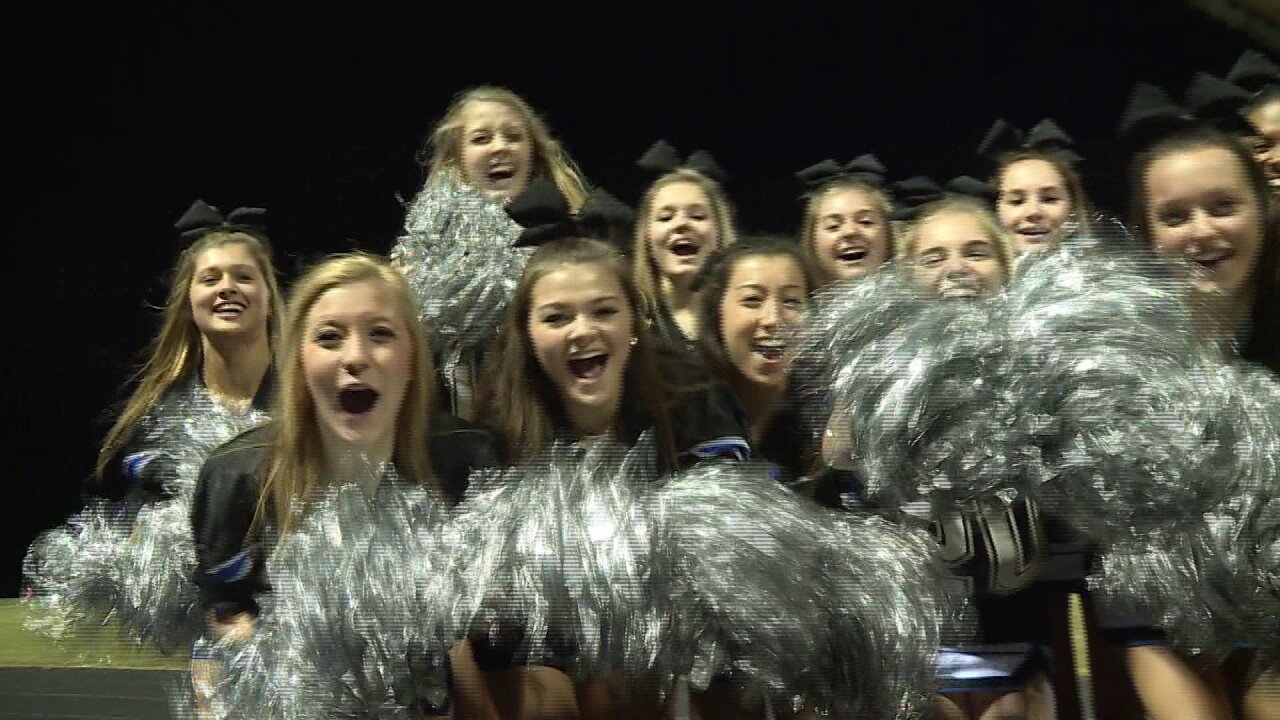 HENRICO COUNTY, Va. — Four Henrico County high schools were listed among the Top 35 public high schools in all of Virginia, according to U.S. News & World Report.

“Henrico’s total of four ranked schools was the most in Central Virginia, and Deep Run was the highest ranked school in the region,” a Henrico Schools spokesman noted. “The U.S. News rankings are based on schools’ performance on state assessments, either in absolute terms or by exceeding statistical expectations based on the school’s relative level of student poverty; achieving proficiency rates on state tests for a school’s least-advantaged student groups; graduation rates; and how a school prepares students for college, based on AP exams.”

There are nine total high schools in Henrico County.

Richmond Community High School (#17 in Virginia and #539 in the US) represented Richmond Public Schools.

Charter Schools and Magnet Schools were ranked in separate lists.