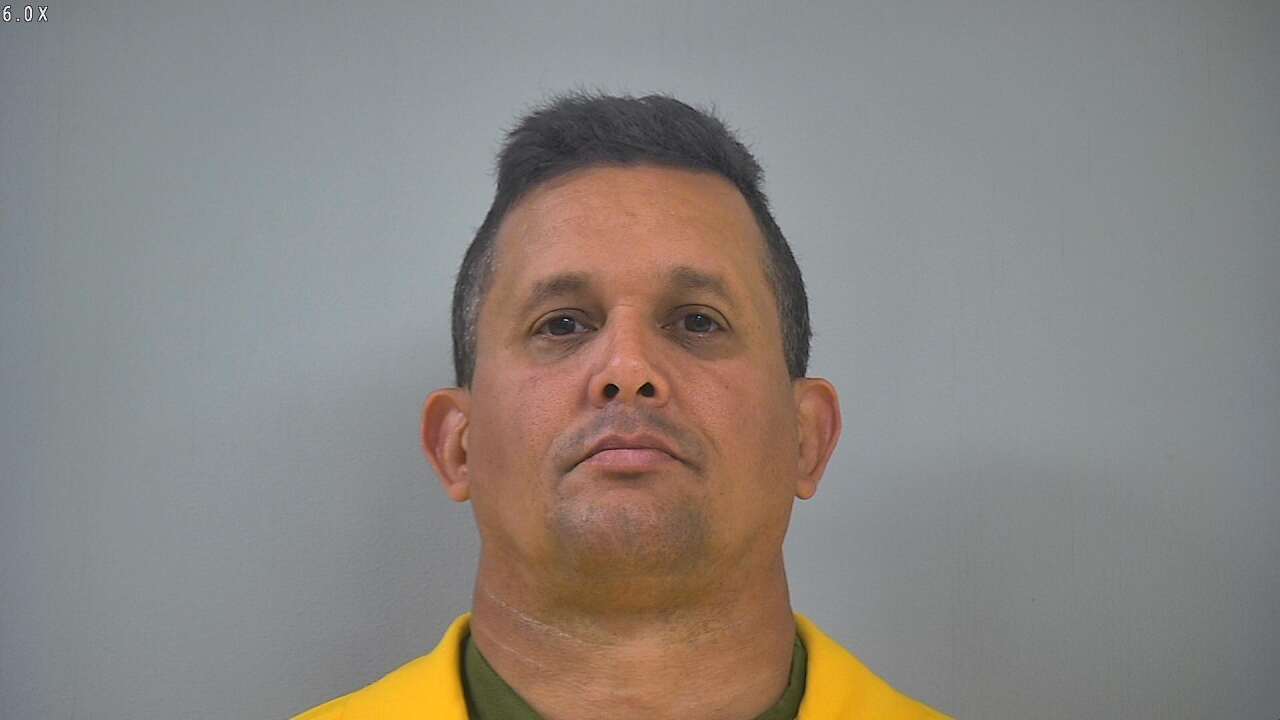 A circuit county judge granted him a $20,000 secured bond with the condition that Jimenez not have any contact with the alleged victim or her family.

Jimenez wasn't working at the Dinwiddie County Sheriff's Office at that time, but the commonwealth’s attorney said Jimenez was working in law enforcement during that time.

During Wednesday’s hearing, the defense had six witnesses testify, including Jimenez's brother, his niece, co-workers, a neighbor and someone who served with him in the military.

They spoke to the suspect’s ties in the community.

The defense showed that Jimenez owns his home in Dinwiddie and has a job waiting for him working in an auto shop.

Ultimately, the judge decided Jimenez was not a flight risk or a threat to himself or the community. Jimenez was previously denied bond in April.

At the time Baskerville argued that the New Jersey native also has out-of-state ties, and that his honorable discharge from the Army, for possible PTSD-related issues, could make him a danger to the community.

Baskerville also said the Commonwealth had evidence that at trial will be perceived as "inculpatory and troubling."

Jimenez will be back in court May 15, when a trial date is expected to be set.

Jimenez was fired from the Sheriff's Office last Wednesday. The sheriff has not commented on the charges.