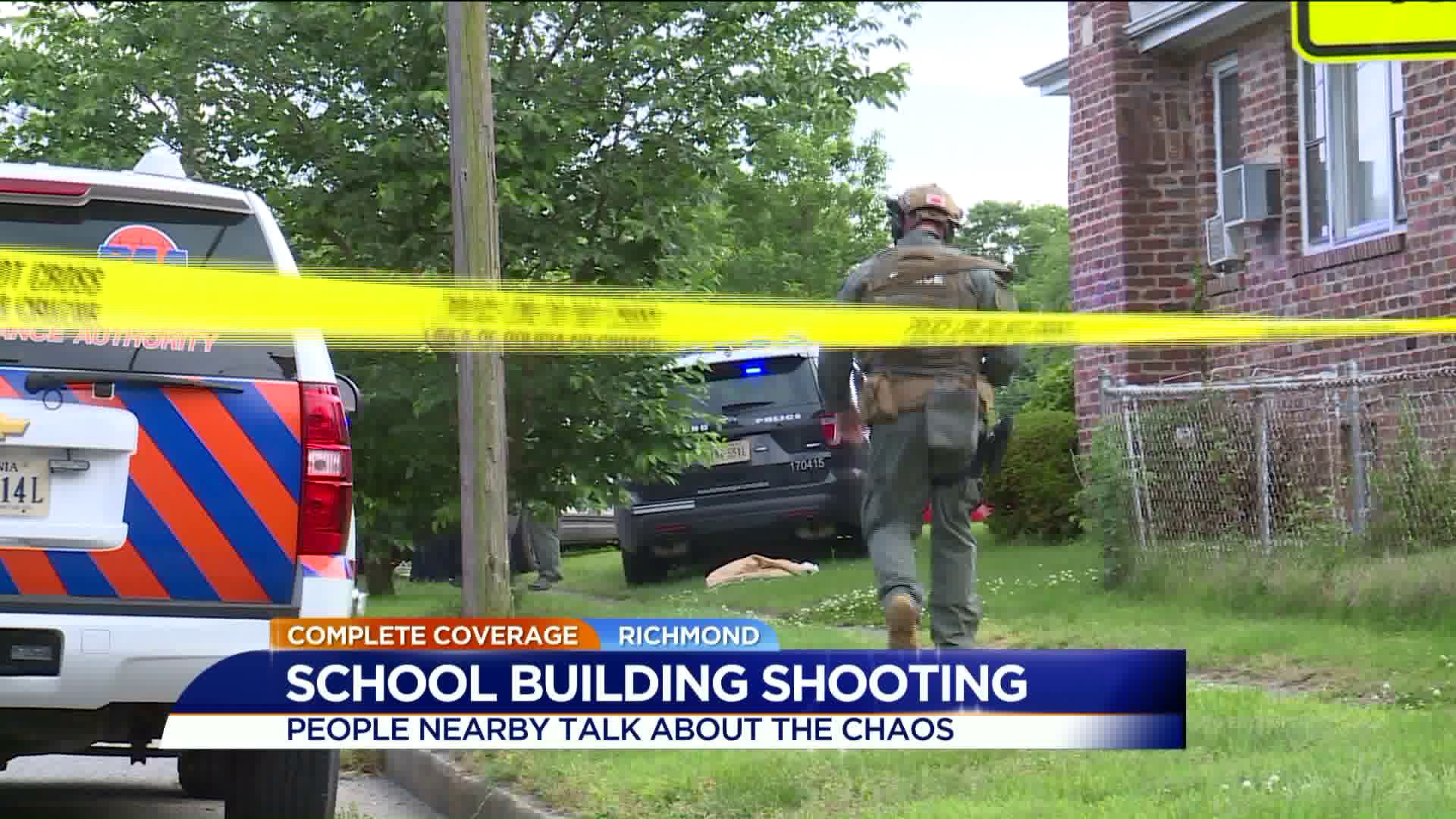 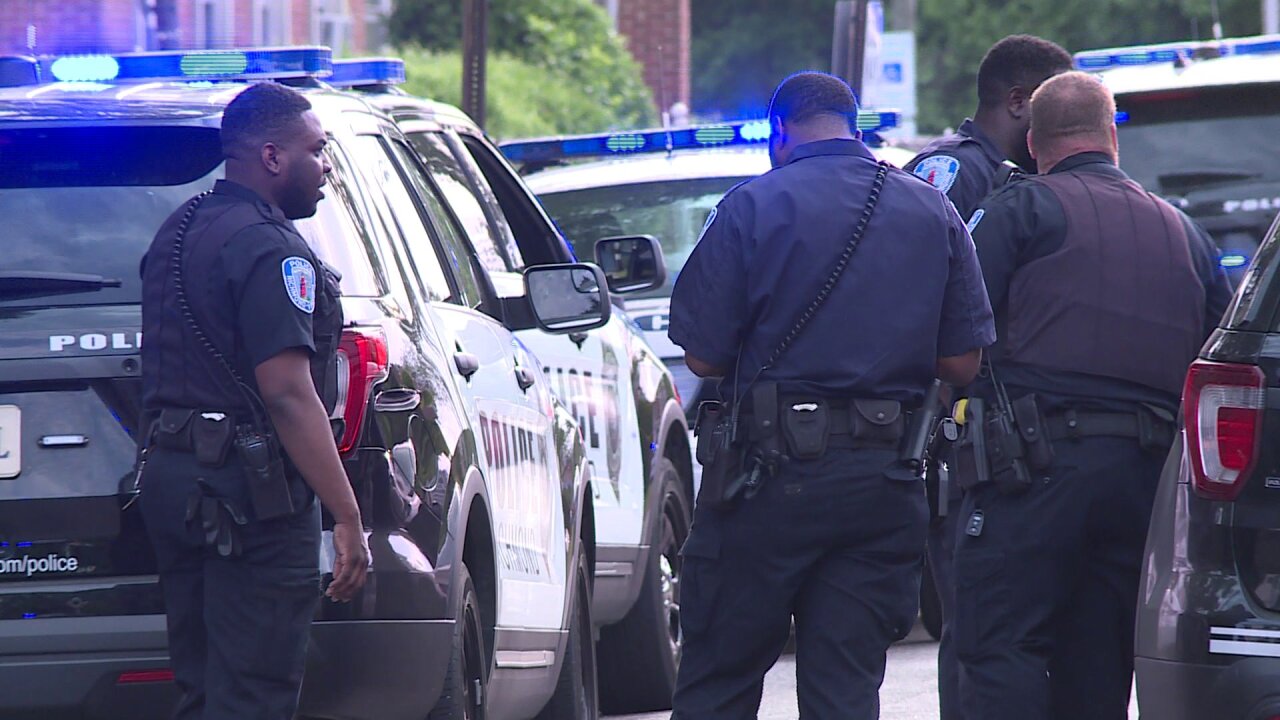 RICHMOND, Va. – Residents of the Barton Heights community described a chaotic scene Monday evening as dozens of law enforcement officials descended upon their neighborhood for a shooting inside a Richmond school building. Richmond Public Schools owns the building, but classes are not taught there; it is used as an administration building by the Food and Nutrition staff work.

"A crazy scene... police, swat team, fire trucks, you name it. Everybody was out here,” said Kevin Starlings.

Police said shortly after 5:00 p.m., three juveniles, one wearing a red bandanna on his face – stormed into the Norrell Annex at 201 West Graham Road.

Richmond police confirm an employee inside the school building was shot and suffered a non-life threatening wound. Crime Insider sources tell CBS 6 that the female victim was shot in the arm.

“We have sent staff over to support that employee and when I leave here I’ll be going by to see the employee to make sure they are okay," said Superintendent Dr. Dana Bedden.

Three other employees were inside the building and witnessed the crime, they were not injured.

Starlings said he was at the Richmond School Board meeting when he got the news.

"A bunch of chaos started going… We got text messages talking about a shooting here at the school," Starlings added.

Richmond Public Schools owns the building, but classes are not taught there; it is used as an administration building by the Food and Nutrition staff work.

Both the Police Chief Alfred Durham and Superintendent Bedden said no students were inside at the time.

"Just knowing that something like this went on today is devastating to the community and those that live in this area,” said Starlings.

Kantis Mahan was on her way to work when the saw the commotion.

"It’s really sad,” she said. “I would just like to find the children and ask them what were you thinking?”

Crime Insider sources tell Jon Burkett that the juveniles are believed to be between 12 and 14 years old.

Durham asked anybody in the community who saw individuals run from the school to contact Crime Stoppers at (804) 780 -1000. The suspect description is currently three young, African American males, one in black with a red bandanna on his face.