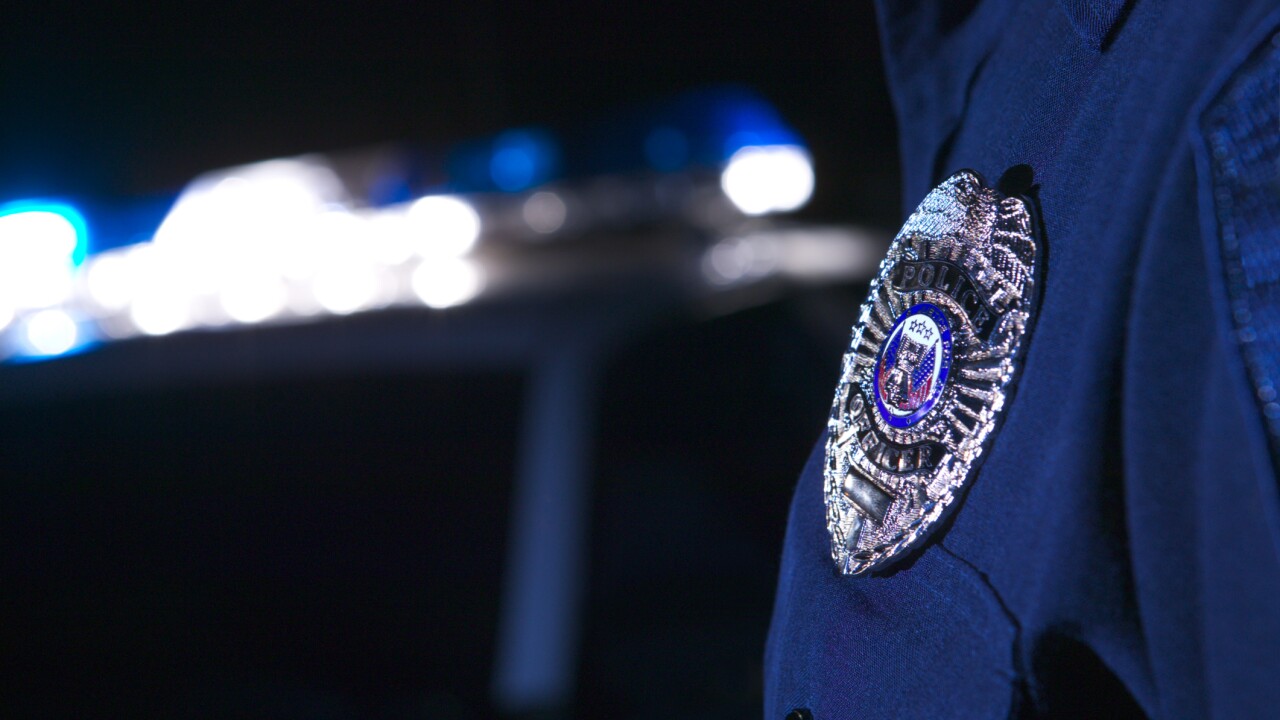 Officials with the Hanover County Sheriff’s Office said deputies were called to a wreck on Taylor Road just before 7 p.m.

Deputies said that the driver of a vehicle heading north on Taylor Road lost control, crossed over into oncoming traffic and crashing into another vehicle.

The driver, identified as 47 year-old Brian Scott Mahanes of Beaverdam died at the scene.

The driver of the vehicle that was hit was transported to a local hospital with non-life threatening injuries.

Crews are investigating what caused the wreck.