Missing woman’s mother: ’I am breaking to pieces’ 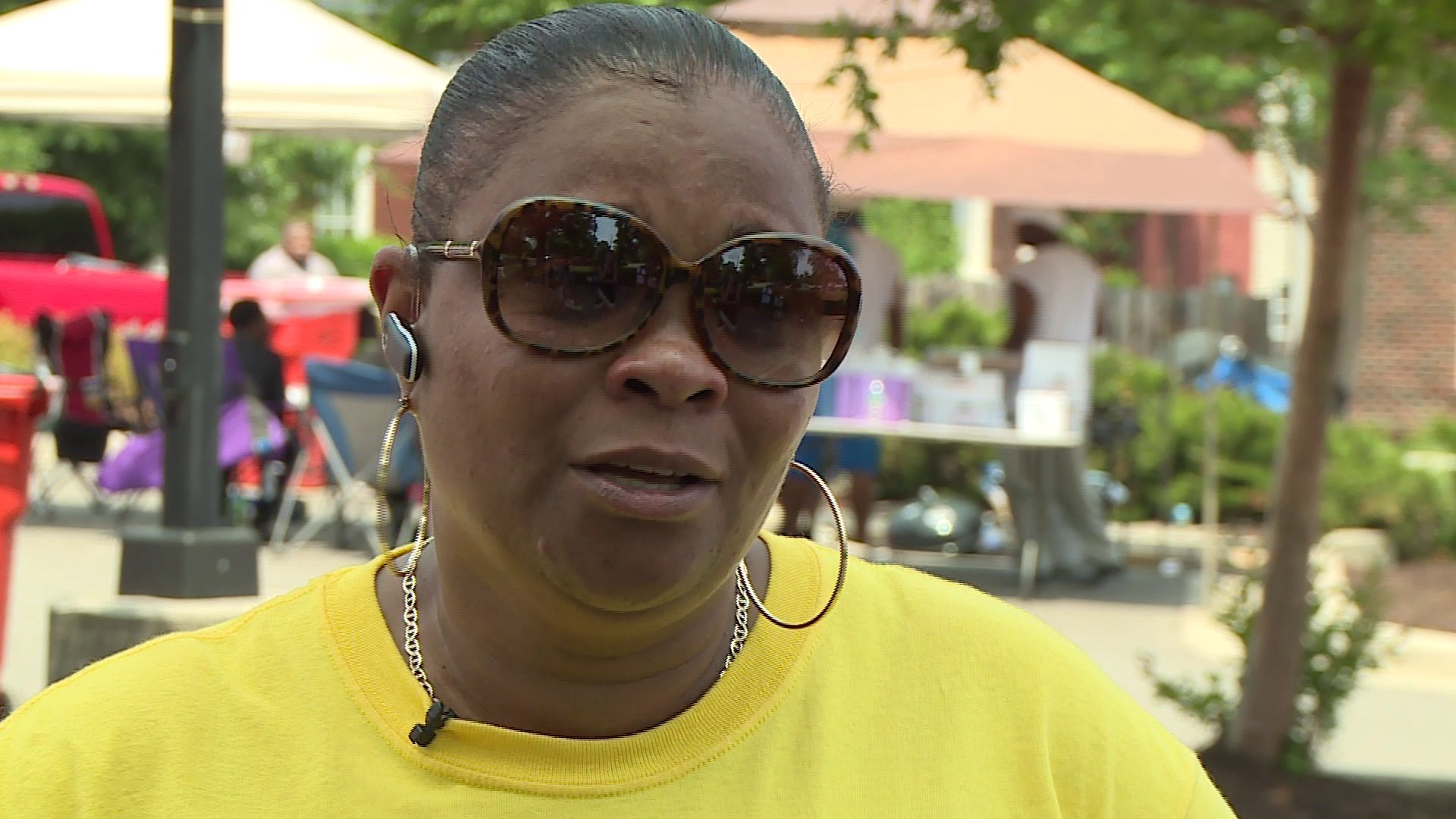 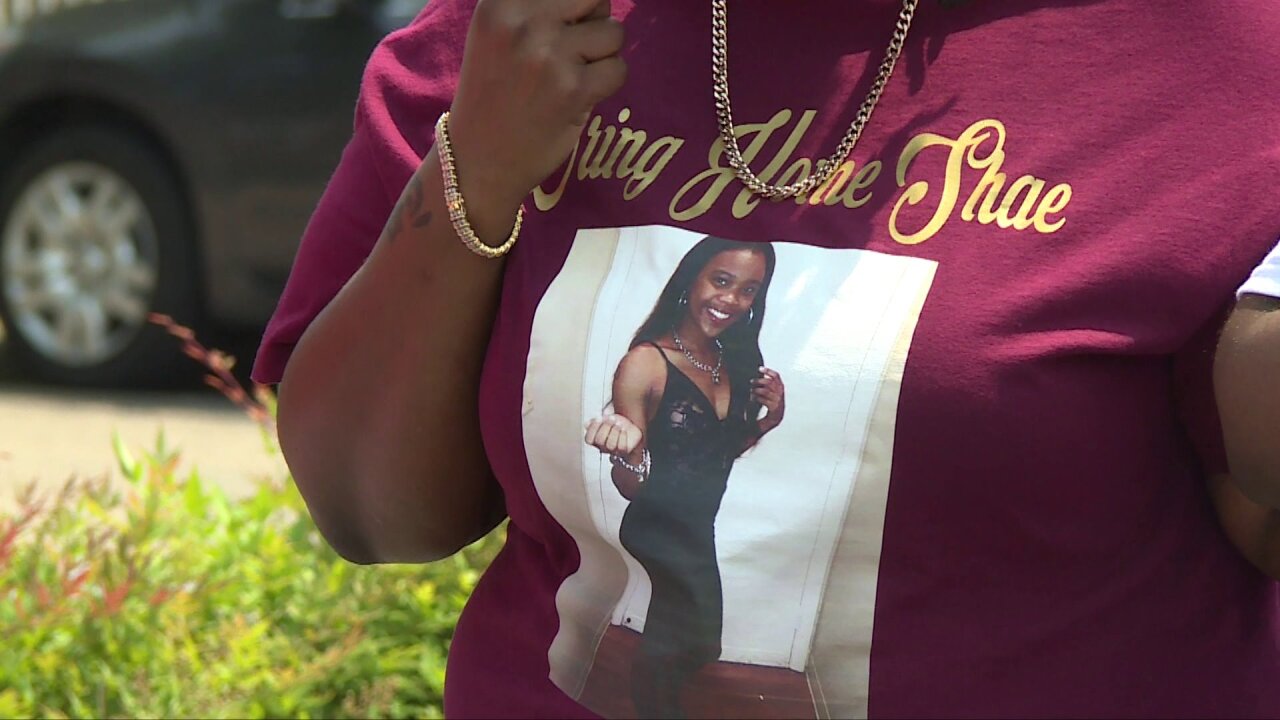 RICHMOND, Va. – The City of Richmond joined with families of the missing Saturday to mark Virginia’s first Missing Persons Day.

The inaugural event held at New Life Deliverance Tabernacle came together through a partnership with the Richmond Police Department and Toni Jacobs, whose daughter, Keeshae, has been missing since September 26, 2016.

“You may see me smile, but on the inside but I am breaking to pieces," said Ms. Jacobs.

Her son Deavon was the victim of a Richmond homicide in January of 2017.

“I am still in the process of dealing with his murder and still trying to keep everything updated with Keeshae so her name can stay out there so I can bring her home,” said Ms. Jacobs. “This is not only about my son and daughter, but all the families who are missing a loved one,” she added.

Angela Taylor, the aunt of Alexis Murphy who went missing more than four years ago attended the public event in support of Jacobs.

“It`s not easy, and to have other families that are going through the same thing there’s no better comfort than to have someone on this journey with you than someone who has gone though it themselves.” said Ms. Taylor.

Randy Taylor is serving life in prison for Murphy’s murder. Her body has not been found.

“It’s torture, to grieve is something you really can’t do in this process because there’s no closure and to me that’s like a terrible disease that just eats away at you time and time again,” said Taylor.

“We have to show that we care as much as they do. It`s not just one families problem, it`s the cities problem and national problem, so we`re trying to do as much as we can to alleviate the problem,” said Richmond Police Department’s Steve Kendell.

McAuliffe and families of the missing hope that Missing Persons Day events will help raise awareness for missing people across the state.

“I’m hoping today will get a little bit further past Richmond and make everybody aware that there are people missing and they can be on the lookout in case somebody see Keeshae or one of these other kids and we can try to bring some of these kids home,” said Jacobs.

Jacobs said she will never stop looking for her daughter.

“Keeshae, mommy loves you so much and I am going to do everything in my power to bring you home and whoever got her, I`m not stopping and not giving up because that`s my baby and you can`t have her,' Jacobs said through tears.

In a press conference Monday, State officials said there were currently 630 open missing persons cases in Virginia. Some of those cases dated back decades.