After son’s suicide, Chesterfield mom urges teens to speak out 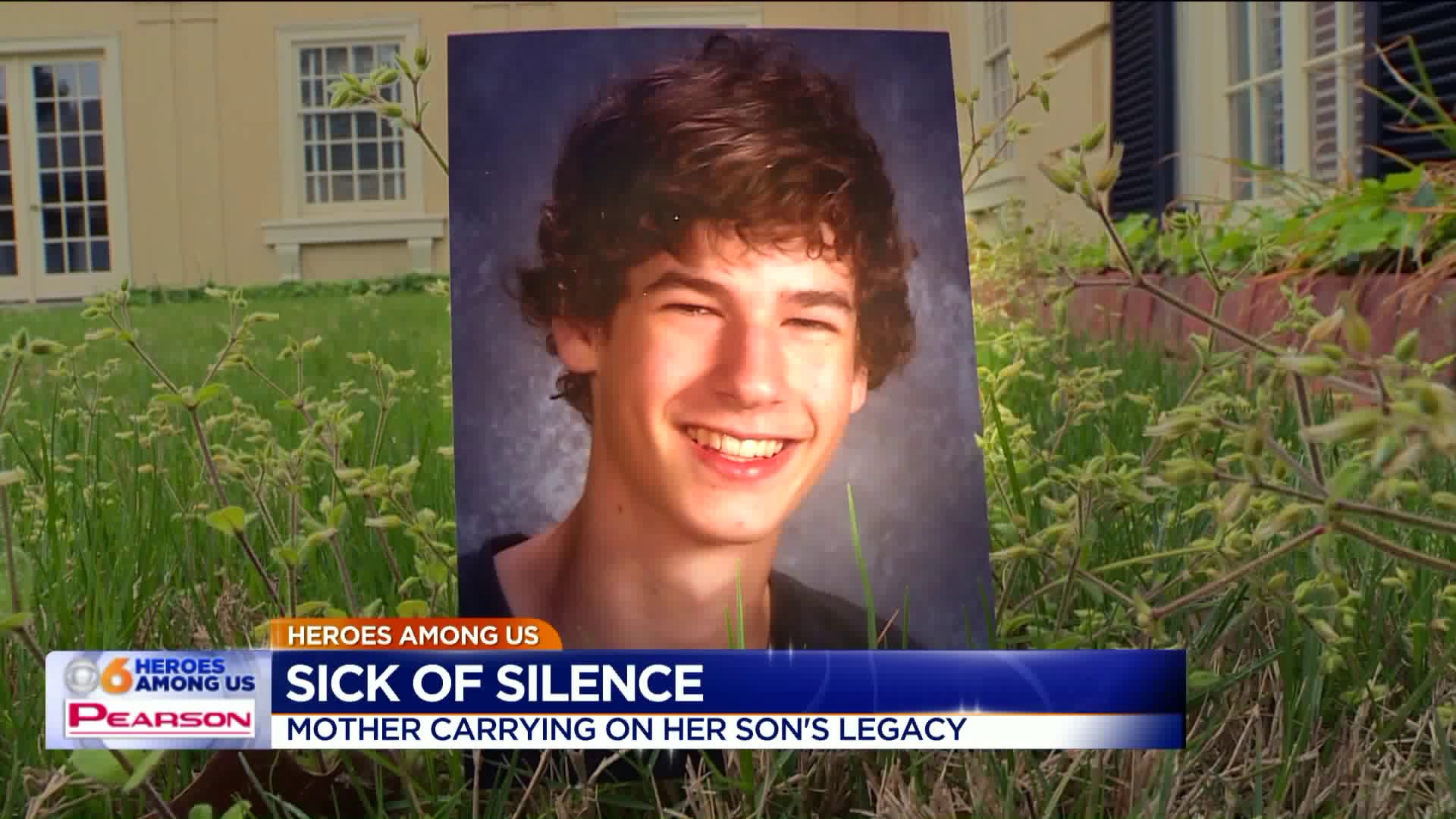 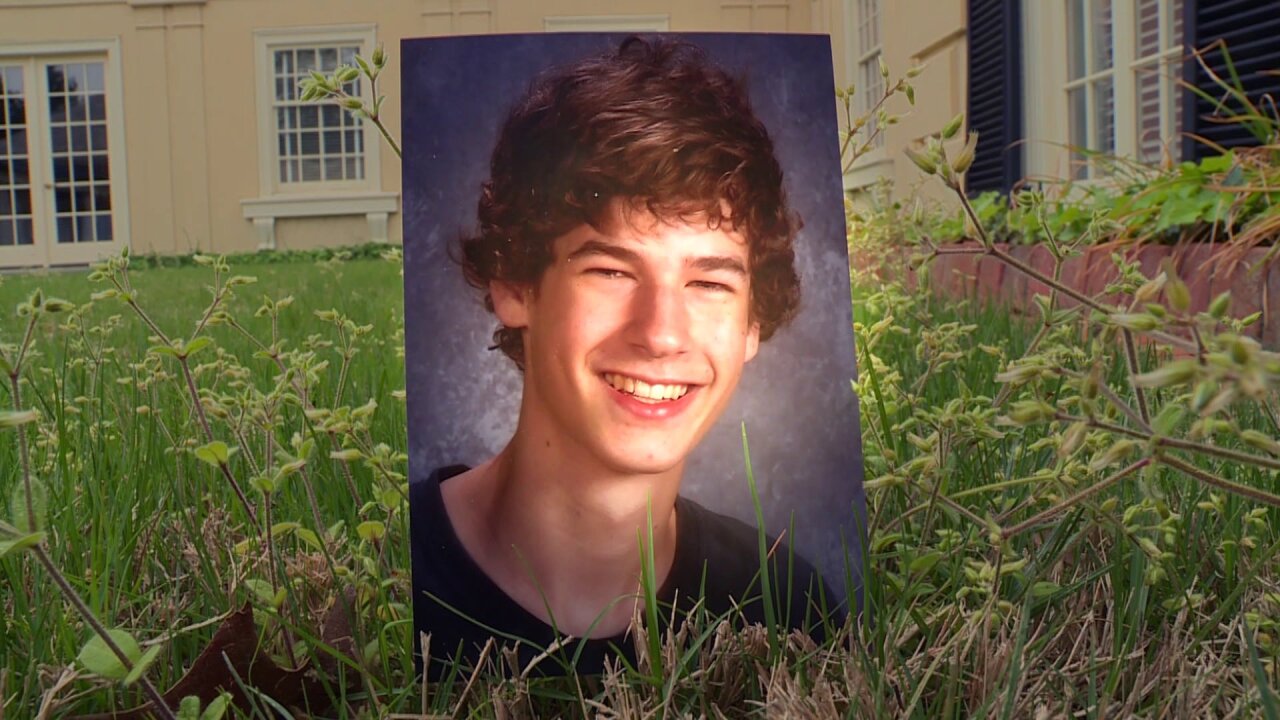 “He was the funniest, most popular kid in school," Rogers said. “He was truly an amazing, amazing person.”

The frozen moments captured in the photographs still melt her heart as reminiscing is how she keeps her youngest child alive.

“There are no new memories," Rogers explained. "The photos you have, or the memories, or the stories people share."

But behind the curtain of his gregarious personality, Rogers said her son, Charles, was battling anxiety and depression.

The aspiring rap artist who released one album expressed pain in his lyrics.

"I think it was hiding his depression," Rogers said. "I get it now from reading those journals."

Charles was also abusing marijuana and alcohol, so his parents took dramatic measures in an attempt to help their son.

“We had him kidnapped out of his bed and taken to a wilderness program in Clayton, Georgia," Rogers remembered.

However, the teen’s health worsened.

“Our greatest fear is that our child will be forgotten," Rogers said.

“You have this vision of your kid being fun and bubbly kid that he was and then all of a sudden something is changing,” she said.

A head injury led Charles’ from a dependence on pain meds to an addiction to heroin. But Charles was also harboring a deep secret: he was having suicidal thoughts. So he reached out to his mother.

A friend later discovered Charles’ body in an apartment on Monument Avenue.

“That day every hope and dream I had for him was lost in an instant,” Rogers remembered.

When officers notified Rogers that her son was dead, she said she literally wanted to slip out of her body.

"I wanted to be anywhere else on the planet. I felt like I just wanted to get out of this skin," Rogers remembered.

Anne Moss Rogers and her sons

But on the day of their son's death, Rogers and her husband made a pledge.

“We made the promise that the last chapter of his life was going to be a new chapter for ours," Rogers recalled.

As president of the Beacon Tree Foundation, a mental health advocacy group, Rogers now is shining a light on the a dark subject.

“Why are we brushing this under the rug?" Rogers asked. "Silence has gotten us nowhere."

She now urges teens to reach out when they’re hurting and wants them to know they should not feel ashamed of suffering from an illness of the brain.

Rogers finds comfort in her daily blog, Emotionally Naked. And the project is saving lives.

“I said why am I exposing people to my ugly, naked momma grief?" she pondered. "And then I got a letter from a girl who said, 'Two days ago I thought about killing myself. Thank you for giving me the courage to type this letter.' And I said, 'I have to do this full time.'”

As a result, she sold her marketing company in January and is dedicating her energy to mental health issues and suicide prevention.

“I can’t tell you how much it has helped me work through all of the pain and all of the agony,” she said.

Rogers' tireless efforts are also protecting the memory of her beloved son.

“I will never, ever give up when it comes to mental health and addiction and suicide prevention," she said. "I’m in this for life.”