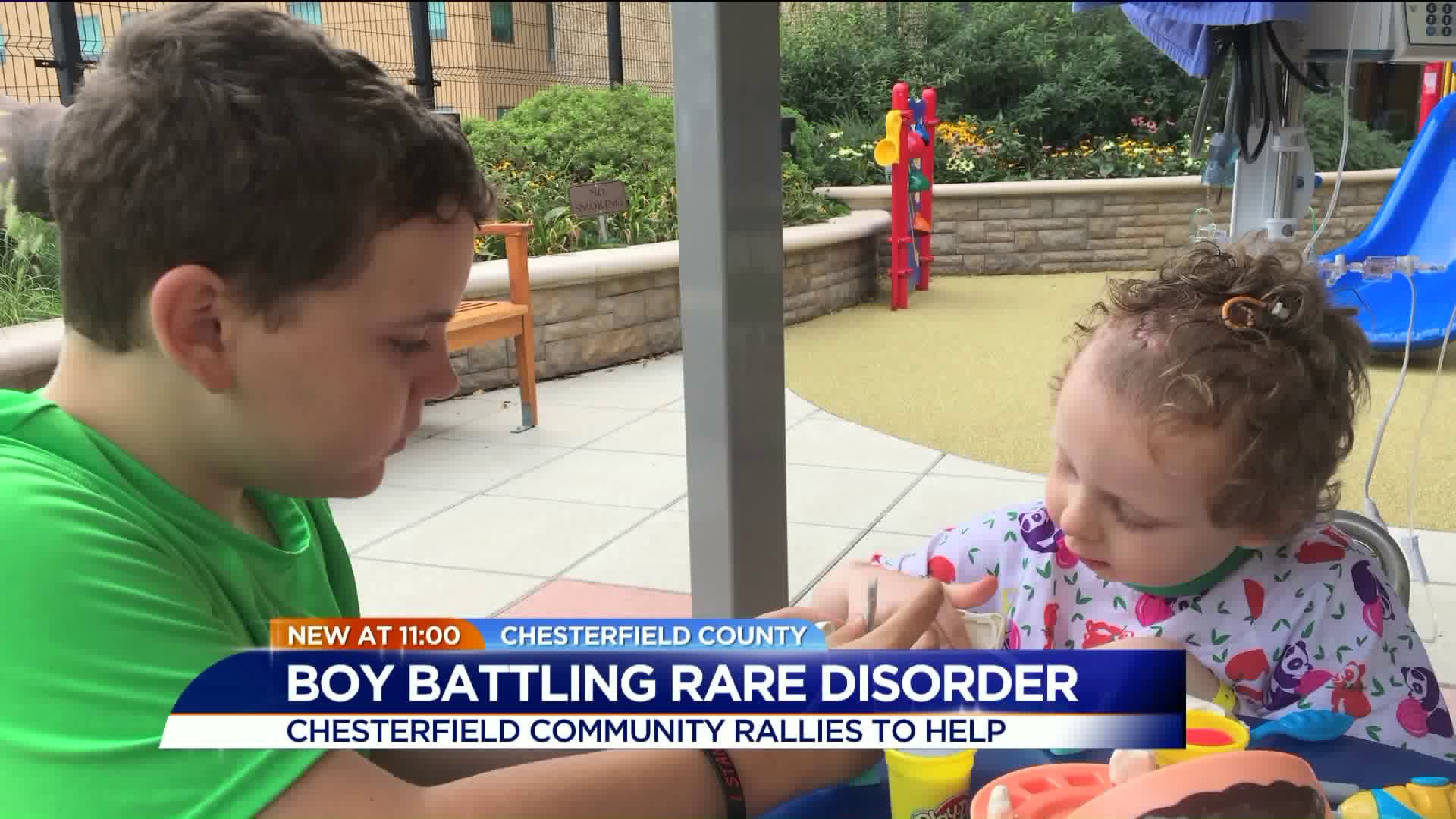 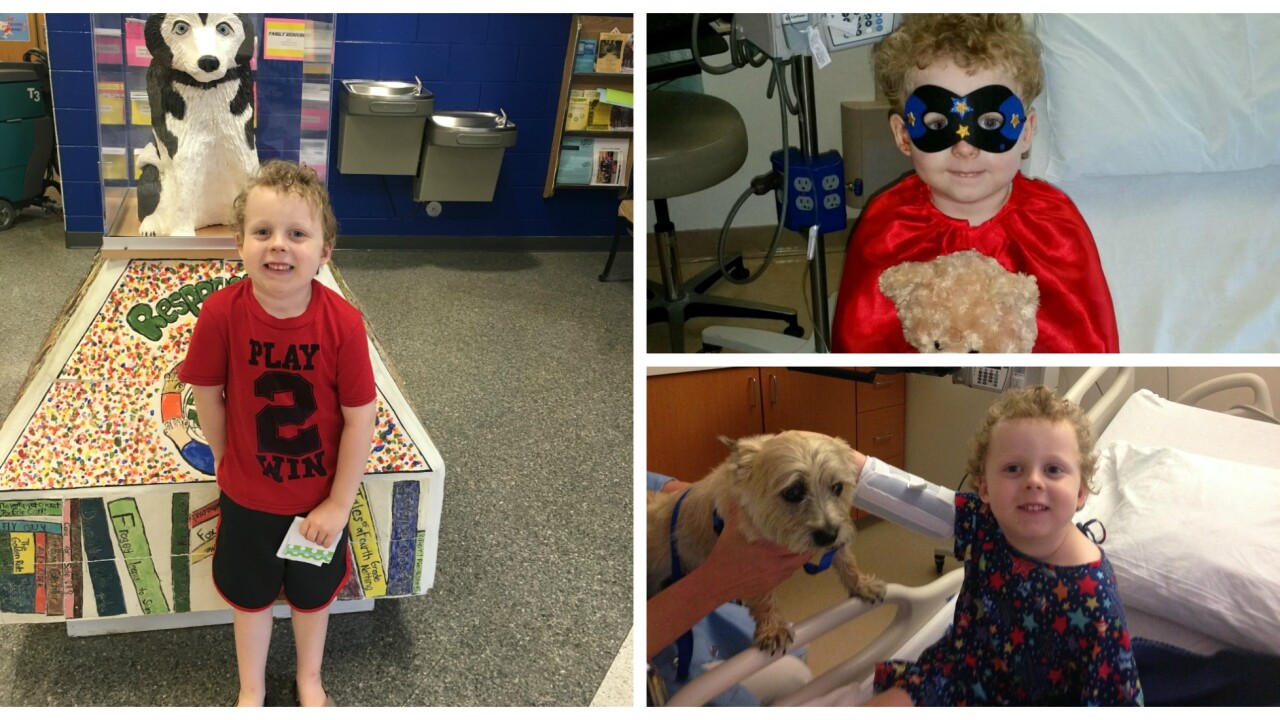 CHESTERFIELD COUNTY, Va. – Carter Rose loves superheroes and he also loves to run and play with his big brother Jacob. Despite his exuberance, Carter has had a rough couple of years.

The 6-year-old is a kindergartner at Spring Run elementary in Chesterfield County.

But nearly two years ago, his life was turned upside down with a rare diagnosis.

Tina Rose, Carter’s mother, said it all started in the summer of 2015, when the then 4-year-old began to suffer from headaches and a high fever.

“It was scary not knowing what was wrong with him and what's next,” said Rose.

It turns out, he had bacterial meningitis.

As doctors continued to treat Carter they made a startling discovery on a head scan.

Carter was diagnosed with a rare birth defect called Encephalocele. The disorder occurs early in fetal life where the embryo's cells form the skull do not come together to close over the brain.

“It’s been a world wind of hospital visits and surgeries,” said Rose.

Since the initial diagnosis Carter has had bacterial meningitis 3 times. He has also undergone multiple surgeries, including three major craniotomies.

His latest surgery came in August of 2016.

Now 6 years old, Carter has permanent facial paralysis, damage to his right cornea, and is deaf in his right ear. 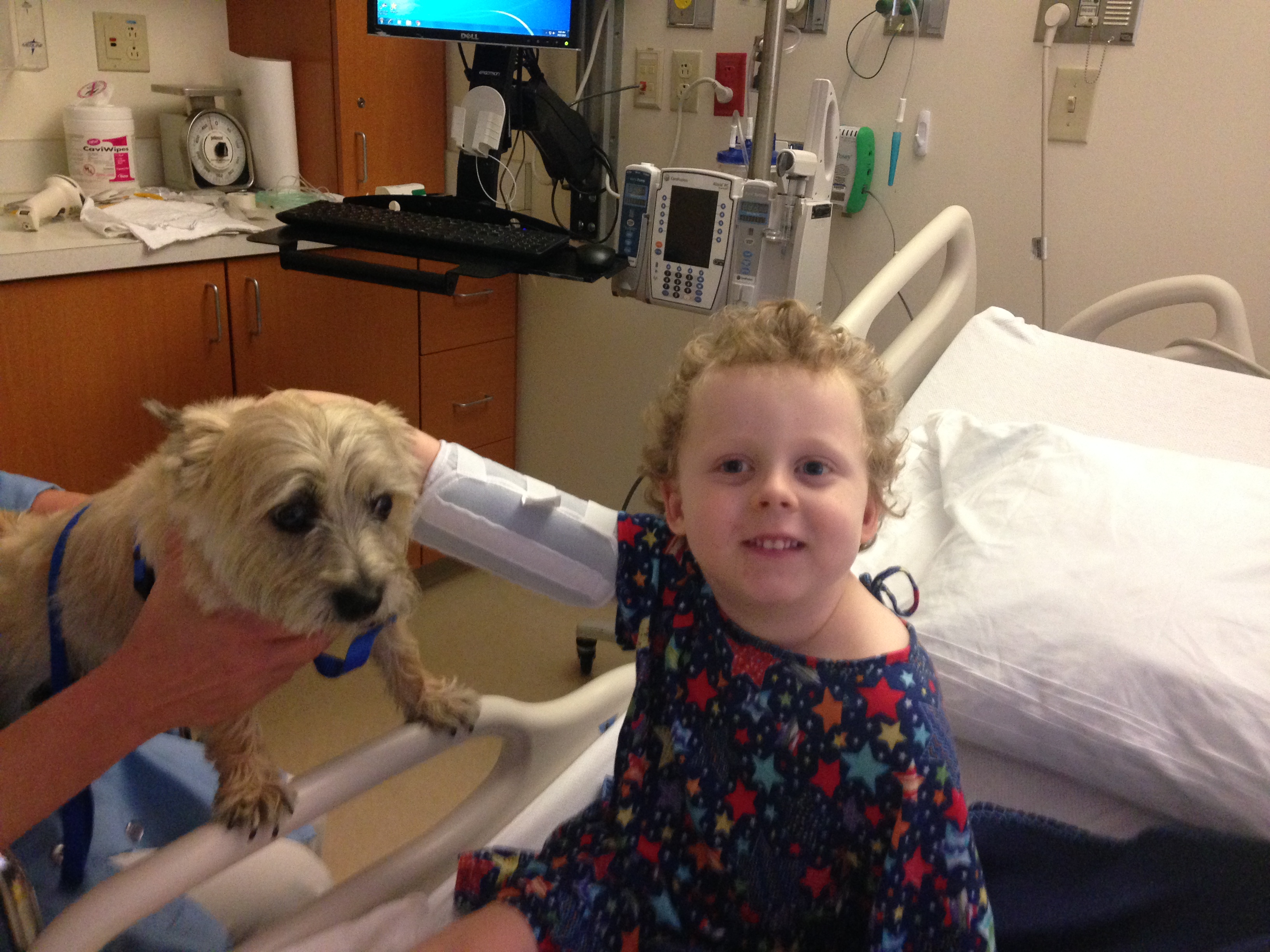 Carter is now a full-time student at Spring Run Elementary, where the community has embraced him and his family.

“The support has been completely overwhelming and humbling,” said Rose. “It’s the little things, our neighbors are great... It’s huge when you have another kid at home.”

Now, the Spring Run community is rallying to help the Rose family with the financial burden of Carter’s medical care.

The Spring Run PTA and community members have organized the school’s fourth annual Spring Run Huskies 5K to raise money for the Rose Family. The event is held every year to provide support to a local family battling adversity.

“It was completely unexpected,” said Rose. “This will now help us get our son the things he need to function normally.”

One example of this is a $6,500 hearing aid that insurance didn't cover.

"He can live a really normal life," she said.

Rose said Carter will have to continue to take antibiotics and won’t be allowed to participate in contact sports.

If you would like to donate, volunteer, sponsor, or participate in the Spring Run 5K, click here.