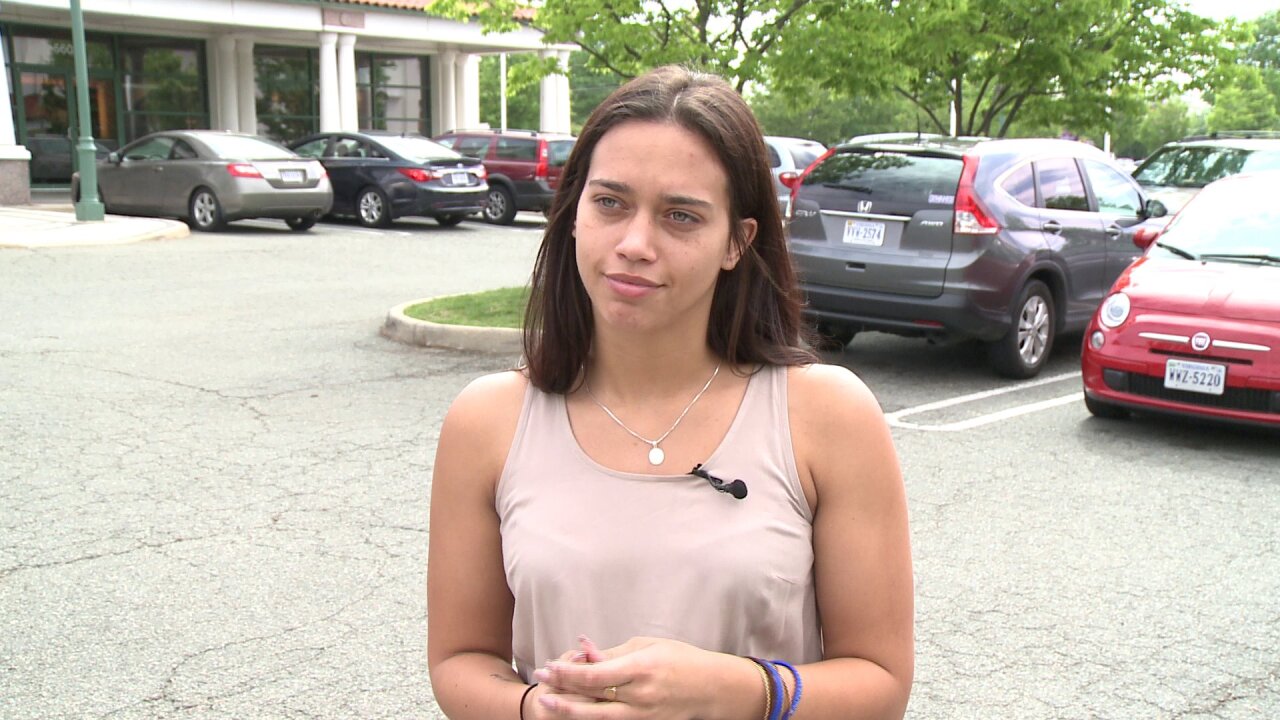 Matthew Pernell waived his right to a preliminary hearing and his case next heads to circuit court.

The accident that led to Pernell‘s involuntary manslaughter charges and third DUI within a 10 year period occurred two days after Christmas.

Pernell lost control of his pickup truck as he traveled southbound on 288. His Chevy crossed over the median and struck a Cadillac driven by 46-year-old Alonza Jefferson, of Midlothian.

Jefferson, a husband and the father of a son and daughter, was on his way home from his second job at Amazon. He died at the scene.

Since his death, Jefferson’s family has worked to keep his memory alive in the community.

Daughter Destini Huffman-Jefferson has been giving presentations at local schools to spread awareness on the dangers of drunk driving.

“I really never understood how serious it is and just how much it impacts the people that have to deal with it,” Huffman-Jefferson said. “I think it’s very important to show a more realistic aspect of it and to be vulnerable people so that they fully understand the impact and affect it has on the victims.”

Jefferson’s son is on the baseball team at Clover Hill and the school will be playing Midlothian High School, where Johnson played baseball and went to college.

The game will be played at 4 p.m. on May 9. There will be custom jerseys made in tribute to Jefferson.

The night of the fatal crash was Destani’s birthday.

“It still doesn't feel real. I don't know if it will ever feel real,” she previously told CBS 6.

Pernell, 27, is from Emporia. Pernell has faced more than a dozen traffic charges since 2008, including two DUI convictions – one in 2010, another in 2013, according to court records.