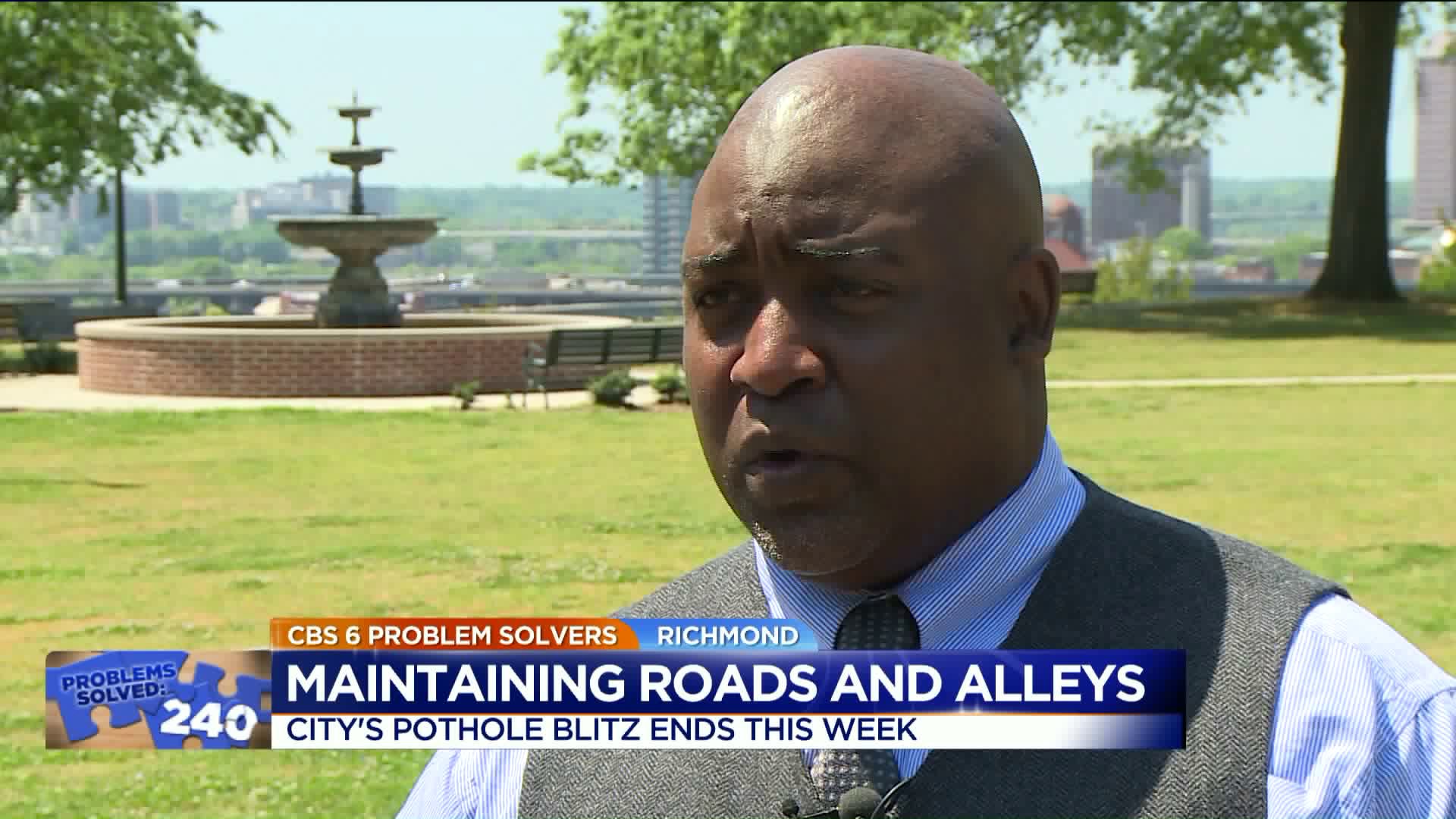 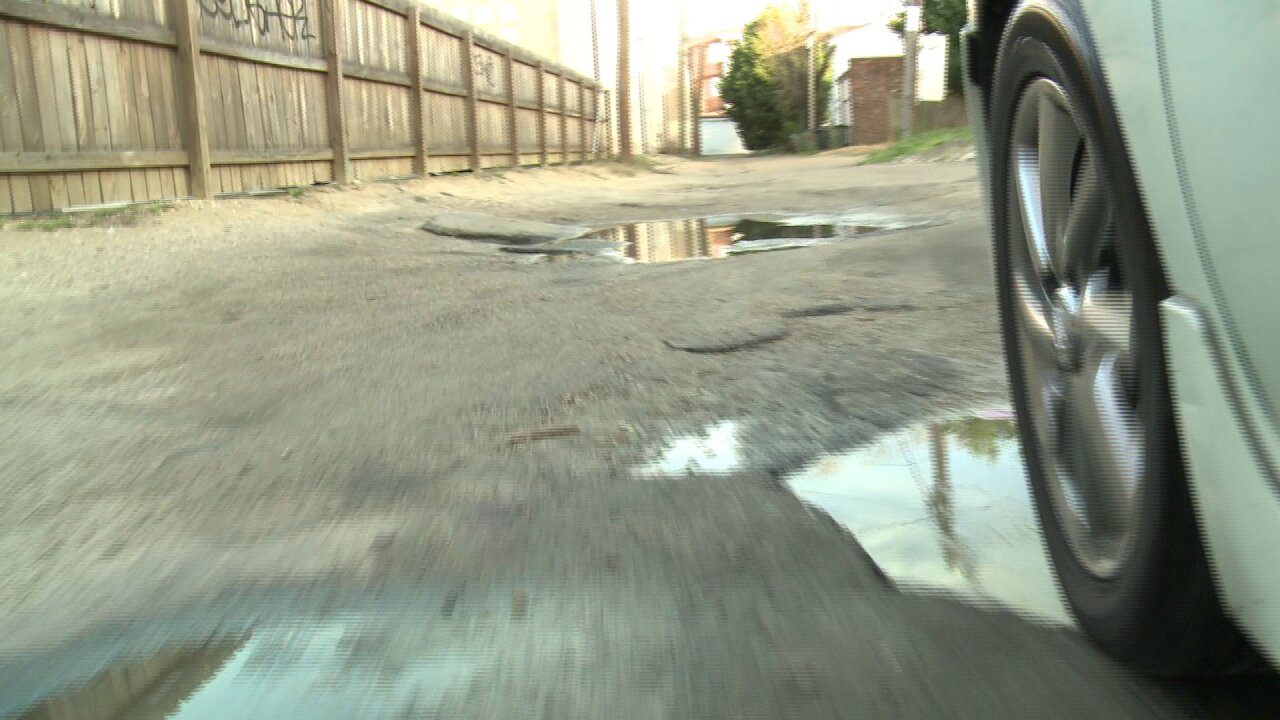 RICHMOND, Va. – When it comes to Richmond alleyways, CBS 6 Problem Solvers have done several stories to get crews to repair alleys riddled with holes and ruts.

The same can be said for pothole issues throughout the city.

So Thursday, Bobby Vincent Jr., the Interim director of the Department of Public Works gave an update on the city's pothole blitz and alley maintenance program.

Vincent said the pothole blitz ends this week and so far city crews have filled 2,500 potholes.

Although the city blitz is about to end, Vincent said crews will still come out and fill potholes on city property.

When it comes to alleys, the interim director said the city did not have enough funding to complete alley maintenance last year.

This year funding is available for the alley maintenance program.

He said residents should anticipate seeing large heavy equipment going through their alleys.

“Crews will go through and grate the existing surface, taking out all of the ruts and holes, then replenish the alley with a base material… followed by a surface treatment with regards to the application of gravel,” he said.

Vincent said there are over 3,000 alleys in the City of Richmond. They anticipate hitting 1300 of them under the program.

The city plans to go into neighborhoods and repair alleys with a systematic approach.