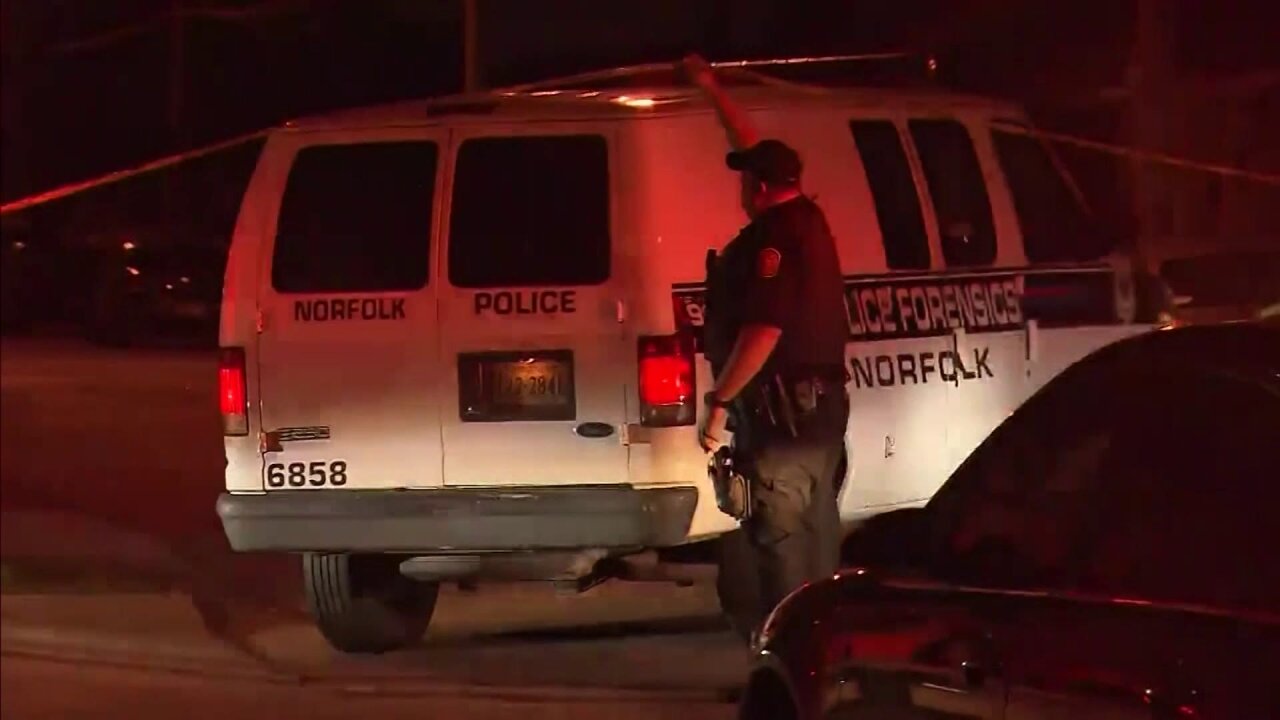 NORFOLK, Va. -- A three-year-old boy was shot and killed in the Ocean View section of Norfolk on Wednesday night.

"Once police and paramedics arrived on scene, they located a three-year-old child suffering from a gunshot wound. He was rushed to Sentara Norfolk General Hospital; however, he died shortly after arriving," a Norfolk Police spokesperson said. "Detectives have not released any circumstances surrounding this shooting, as they are still on scene investigating the incident."

Anyone with information was asked to call the Norfolk Crime Line at 1-888-LOCK-U-UP.