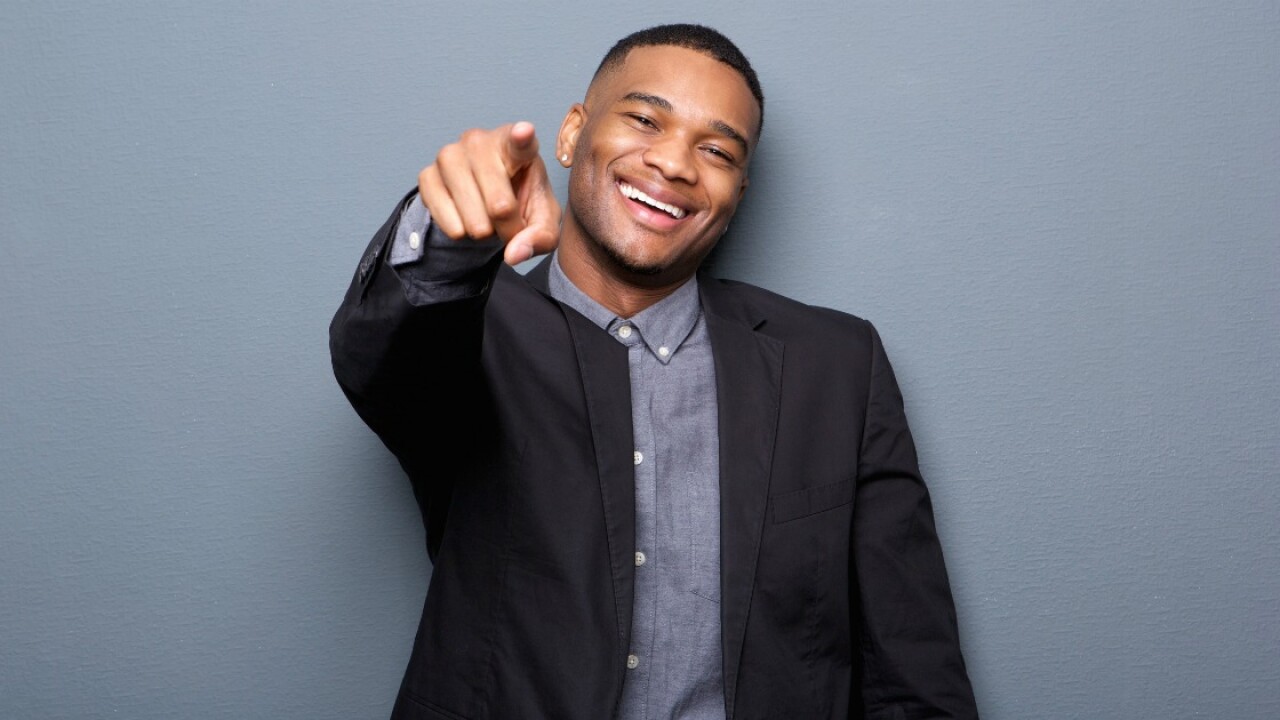 RICHMOND, Va. — Beauty is in the eye of the beholder and apparently there is a lot to behold in Virginia.

While Richmond did not appear on the list (it also did not make the website’s least attractive cities list, which is nice), our neighbors to the north and east represented the Commonwealth.

“For those whose type is men or women in uniform, Norfolk, Virginia, is the place to be,” Travel + Leisure wrote. “The world’s largest navy base and NATO’s Strategic Command headquarters are there, and the Department of Defense is the city’s largest employer.”

Ranking slightly more attractive than Norfolk is Alexandria, coming in at number 11.

“Alexandria has quietly become one of the region’s most popular destinations thanks to a reputation for good shopping and good eating. This year, T+L readers also noticed the city’s good-looking residents,” the publication commented. “Many of them work for nearby government agencies and nonprofits. When they’re not in the office, Alexandrians are walking or biking in Old Town, where boutiques and restaurants in 18th- and 19th-century buildings line the bustling King Street.”

The Top 5 most attractive cities were: