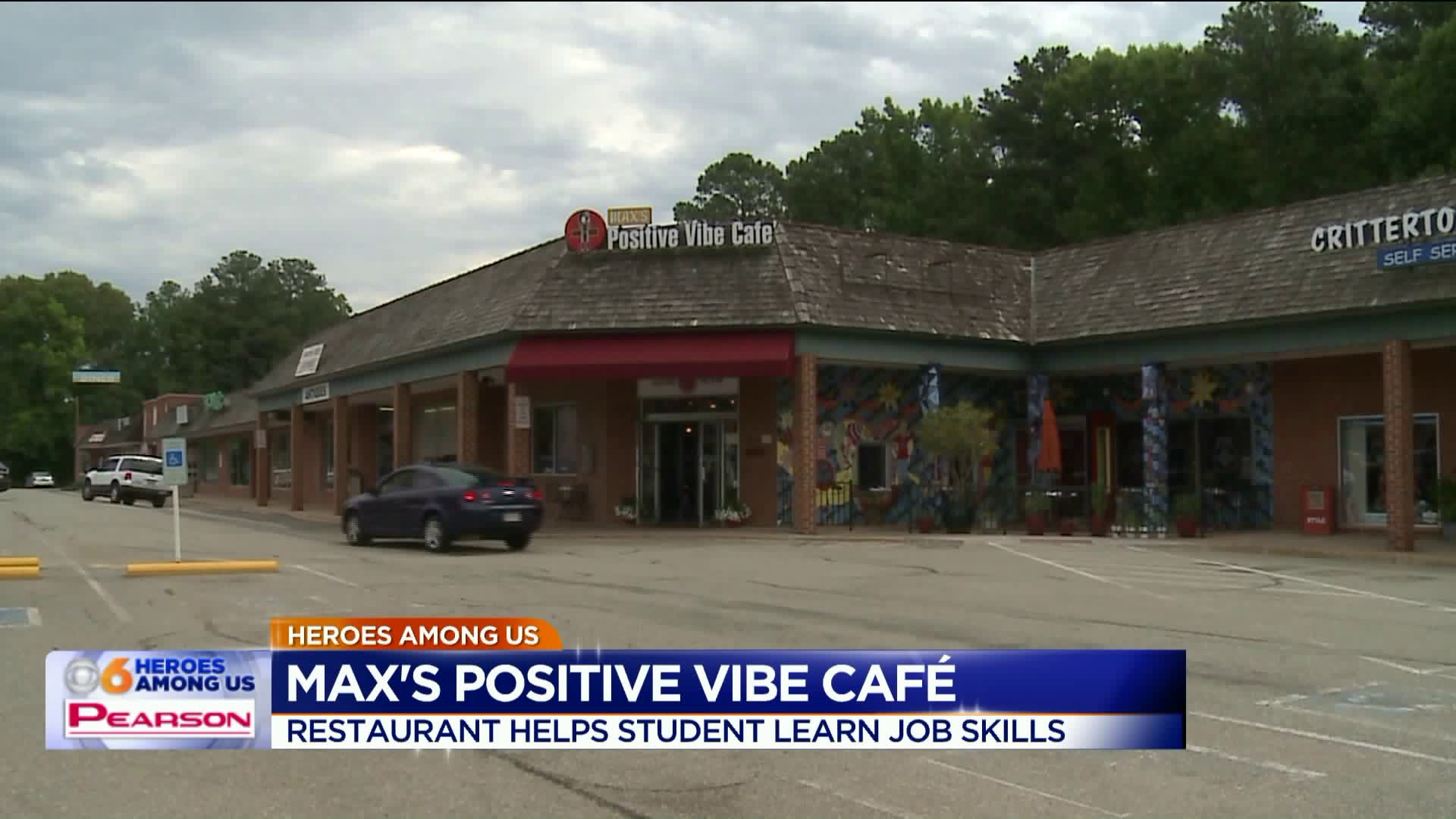 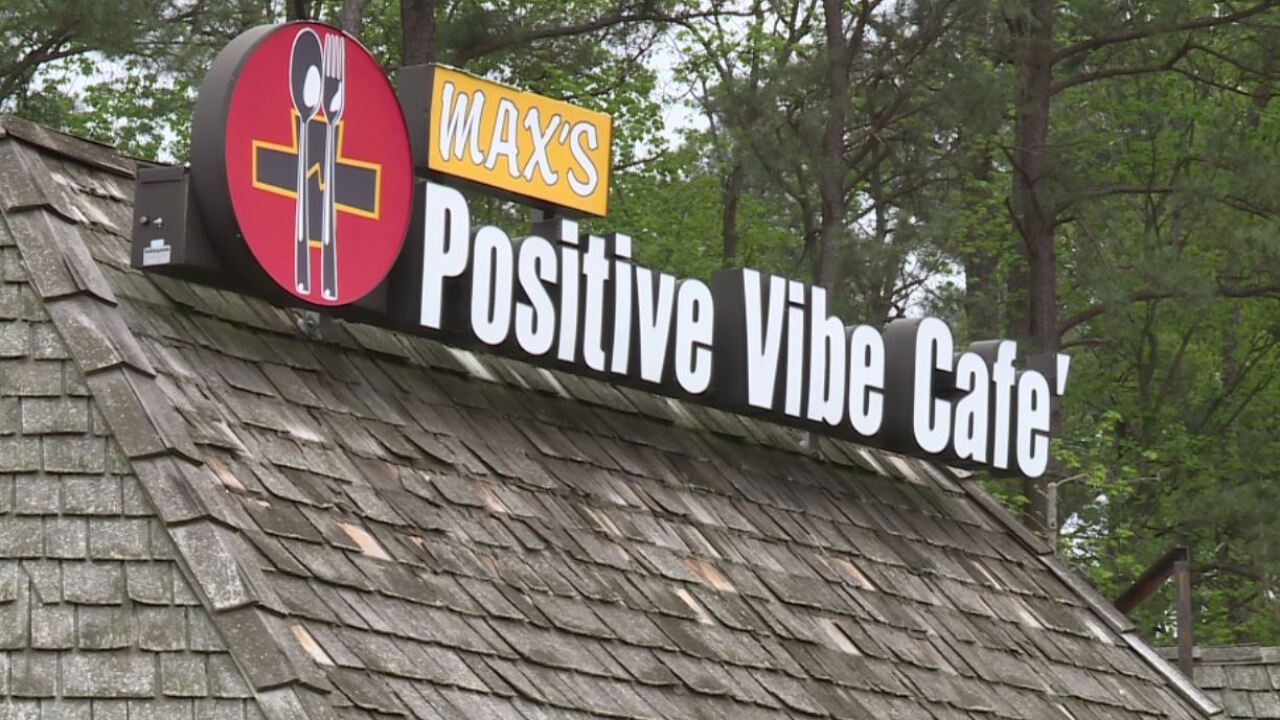 RICHMOND, Va. -- Garth Larson was intent on helping his son Max, who lives with Muscular Dystrophy, not only find work, but also self-confidence.

It’s considered an eatery with a purpose.

“He kept looking and looking and I said you’re not going to get off that easy, so we created a job for him,” says Larson.

“We were trying to convince Richmond of a radical and progressive idea that isn’t always accepted in Richmond,” says Garth. “Little did we know that there were many other people with disabilities who were looking for work as well.”

Thirteen years later, Max’s has helped train thousands of students with disabilities. The restaurant prepares young people for the work world with basic food and hands on skills. It is a first of its kind concept in the United States.

“There was a great need but you didn’t know there was a need until we provided a solution to the need,” says Garth.

Positive Vibe’s model has been replicated across the country and even in France.

“But it is the way they look at their lives after they graduate,” says Garth. “They believe in a future that they didn’t necessarily believe in when they first came.”

Garth says something is sweeter than 13 years at the restaurant.

This year Garth’s son Max has reached the age of 40. He is beating the life expectancy of someone living with Duchenne Muscular Dystrophy by at least 15 years.

“He gets weaker and weaker each year but amazingly he hangs in there,” says Garth. “I can’t even explain to you the feeling. It is so fantastic that he is still here.”

Garth says Max’s legacy is the legions of young people across the Richmond-area who find their purpose.

“We’re grateful that the community to help our program and to allow him to be an inspiration which he is to me and several other people.”

Despite Larson’s physical challenges, he still arrives at the restaurant a few times a week.

Next Thursday, April 27, the Positive Vibe Foundation is holding its 5th annual Coaches’ Cook-off at the Science Museum of Virginia.

The new Virginia Commonwealth University head Coach Mike Rhoades from VCU will take on Coach Mooney from University of Richmond at the cook-off.

Click here for more information about the event and Max's Cafe in general.

If you know of a “Hero” who should be featured in this weekly segment, email CBS 6 Reporter Greg McQuade.