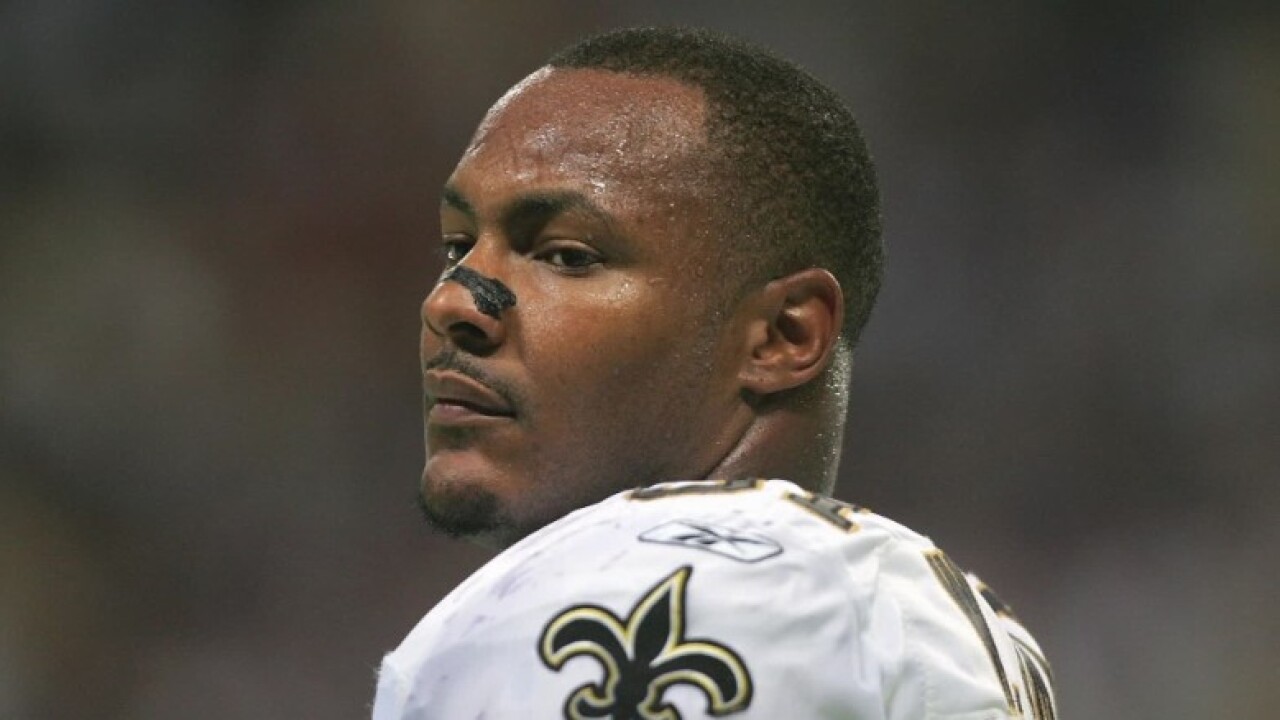 Racquel Smith, Will Smith’s wife, says she and her family are disappointed with a sentence they consider lenient.

Racquel Smith, Will Smith’s wife, says she and her family are disappointed with a sentence they consider lenient.

The man who shot and killed former New Orleans Saints player Will Smith in a road rage incident was sentenced Thursday in Orleans Parish Criminal District Court, according to court documents.

Hayes had faced a maximum of 60 years in prison, 40 years for manslaughter and 20 years for attempted manslaughter, according to Orleans Parish District Attorney Leon Cannizzaro.

Racquel Smith was not happy with the sentence. A statement provided to CNN affiliate WVUE said in part:

“My family and I are extremely disappointed with today’s sentencing and the leniency showed by Judge Buras for the defendant. While we know nothing will ever bring Will back, we were hopeful that Judge Buras would have issued a stronger sentence to more justly reflect both the nature of the crimes and the tremendous loss and pain that my family has suffered as a result of Mr. Hayes’ violent actions on the night of April 9, 2016.”

“This ordeal has been a nightmare for me and my family. There are no winners here today. Today’s sentencing does not bring back Will and leaves another child to grow up without a father. I pray for the other families of New Orleans that are dealing with the same tragedy that comes with the loss of life at the hands of senseless violence. Will loved this city and we must do better together to enact serious change so that Will’s unnecessary murder is not in vain.”

Smith, as well as her late husband’s aunt, sister and sister-in-law, among others, testified Wednesday, each giving victim impact statements, court documents show.

Hayes’ mother and others spoke to his character on Thursday, and WVUE reported that a weeping Hayes took the stand and addressed the victim’s children, saying, “To not have a father around, I know what you’re going through. I wish that night had never happened.”

Hayes was originally also charged with second-degree murder, but the jury returned a guilty verdict on the lesser charge of manslaughter in December 2016.

The district attorney said several things probably led to that decision: Testimony that a hit-and-run involving the two men happened before the shooting, that Smith got out of his vehicle in an aggressive manner and that Smith had a blood-alcohol content well above the legal level.

Both Hayes and Racquel Smith testified in the high-profile case, which drew national attention and cast a harsh spotlight on violence in New Orleans.