One injured during shooting that locked down 2 Henrico schools 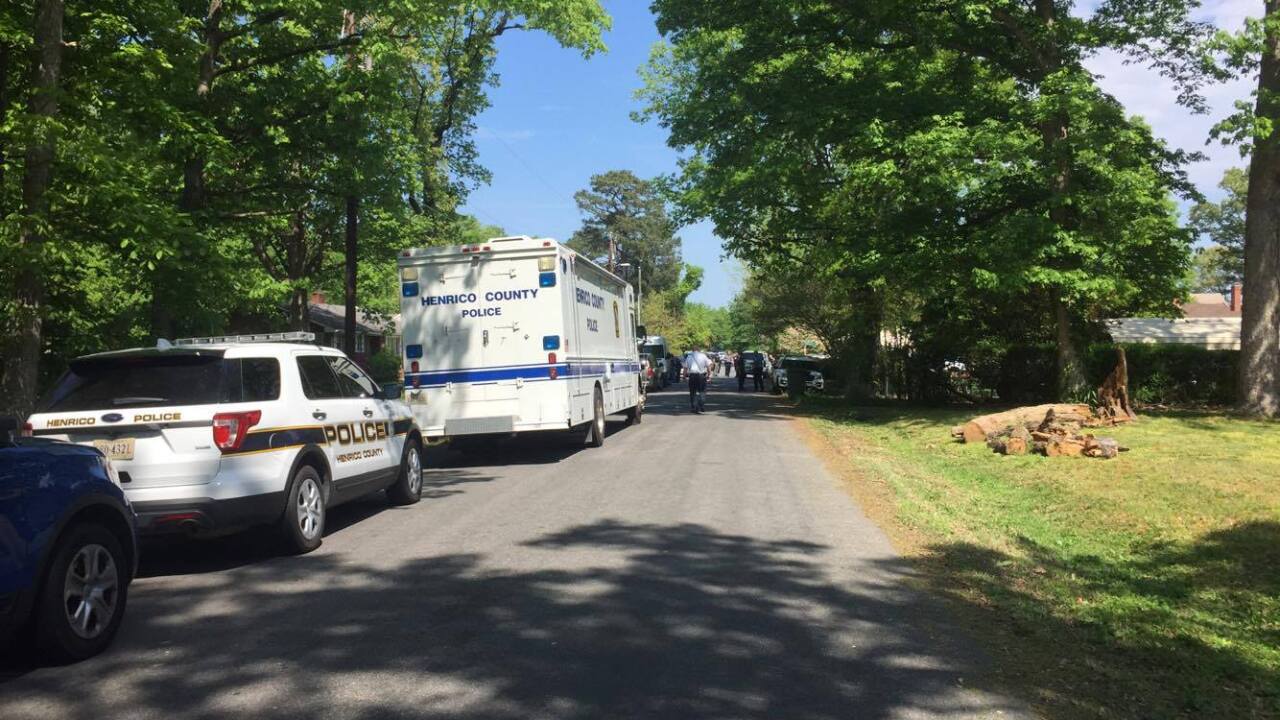 HENRICO, Va. – One person was injured in a shooting that occurred during a burglary near two schools off Richmond-Henrico Turnpike.

Henrico Police responded to the gunshot and saw a suspect on the run and quickly set a perimeter.

There were K9 units, foot patrol and a police plane searching for the suspect, who eventually emerged from a wooded area, according to Henrico Police spokesman Lt. Chris Garrett.

Two nearby schools were on lockdown as police search for a suspect.

The investigation determined that this incident was related to a burglary in the 5000 of Sora Drive.

The shooting victim encountered the burglary suspect at Richmond-Henrico Turnpike and Meriwether Avenue, and during their interaction, the victim was shot. The victim has non-life threatening injuries.

Laburnum Elementary School and Henrico High School were put on lockdown as a precaution. The elementary school is located in the 500-block of Meriwether Avenue in east Henrico, and the high school is under a mile away, on Azalea Avenue.

Henrico County School Spokesman Andy Jenks said that kindergarten registration was underway when the lockdown occurred, but that no one was allowed in or out.

The lockdown was  lifted shortly after capture of the suspect.

Detectives continue to investigate this incident and several charges are anticipated for the suspect.