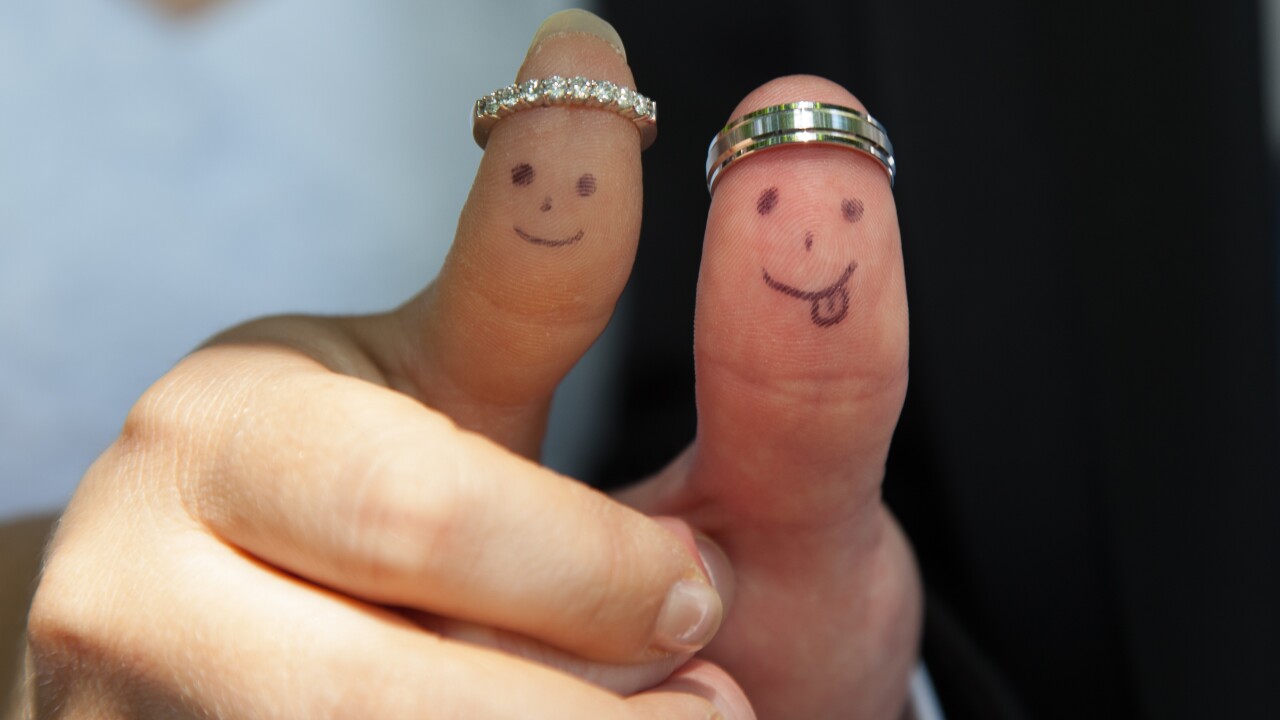 Could opening your relationship to others benefit you and your partner?

For many couples, monogamy — staying sexually exclusive with one partner — is expected and assumed. It’s even included in many marriage vows. But as some people are increasingly realizing, monogamy isn’t for everyone.

In fact, consensual non-monogamy can be a healthy option for some couples and, executed thoughtfully, can inject relationships with some much-needed novelty and excitement.

As a couples sex therapist, I’ve found that some may feel committed to each other yet still feel they have fundamental differences in sexual interests or desires. In the past, many of these couples might have chosen to break up, cheat or just “settle.”

But these days, some are finding they want to challenge their notions about sexual exclusivity.

“We’re just starting to ask these questions in research,” sex researcher and educator Zhana Vrangalova said. “But there does seem to be a growing group of people who are open to exploring. Even if they ultimately decide that non-monogamy isn’t for them, more couples are making that decision after an informed consideration, rather than just judging and rejecting it.”

Is non-monogamy right for you?

So how do you know whether trying consensual non-monogamy — which includes polyamory, the ability to have sexual and emotional relationships with others — is worth exploring? First, it helps to understand how you and your partner define sexual openness, as well as sexual exclusivity.

“There are as many different types of non-monogamous relationships as there are people in them,” Vrangalova said.

For some couples, non-exclusivity might take the form of attending “play parties” together and swapping partners, watching other couples have sex, dating other people or even entering into polyamorous relationships with multiple partners.

Determine what’s OK and what’s not. These are important conversations to have even if you intend to remain monogamous, because they help set expectations and boundaries for your relationship.

Know that non-monogamy can’t save a bad relationship. For too many couples, becoming non-monogamous is a last-ditch effort to breathe life into a relationship that’s already failing. If you’re struggling with major issues, differences or communication problems, opening up your relationship will probably worsen those challenges, not improve them.

On the other hand, non-monogamy can help a good relationship.

Consensual non-monogamy can add spark and fulfillment to a healthy relationship. “It can actually remove the fear inherent in some monogamous relationships related to the potential for abandonment — for example, if their partner were to meet someone else,” explained Pitagora.

“For other people, there can be a deep sense of relief in not having to be the sole source of sexual satisfaction, and this can lead to greater opportunities for intimacy and bonding,” she said. “Still others feel a sense of heightened sexual excitement hearing about their partners’ other sexual relationships.”

Vranglova agrees. “Consensual non-monogamy can bring back some of the initial novelty and excitement you felt at the beginning of your relationship, even if that just means watching your partner flirt with someone else,” she said. “Above and beyond that, couples say that consensual non-monogamy can improve their communication, because it requires a lot of talking, sharing and negotiating, (and) that can strengthen communication in other areas of the relationship, not just your sex life.”

Non-monogamy takes effort. If you’re considering opening your relationship, it’s important to remember that it requires just as much work as monogamy. That means educating yourselves about consensual non-monogamy through books (my personal favorite is Tristan Taormino’s “Opening Up”), workshops, talking to other non-monogamous couples and perhaps working with a sex therapist or coach.

You’ll want to consider issues such as jealousy, honesty and safe sex practices, just to name a few. It’s also worth remembering that non-monogamy still carries a stigma in many circles, so think about how you and your partner will address that concern.