Alumni return to Virginia Tech: ‘I just want everyone to remember’ 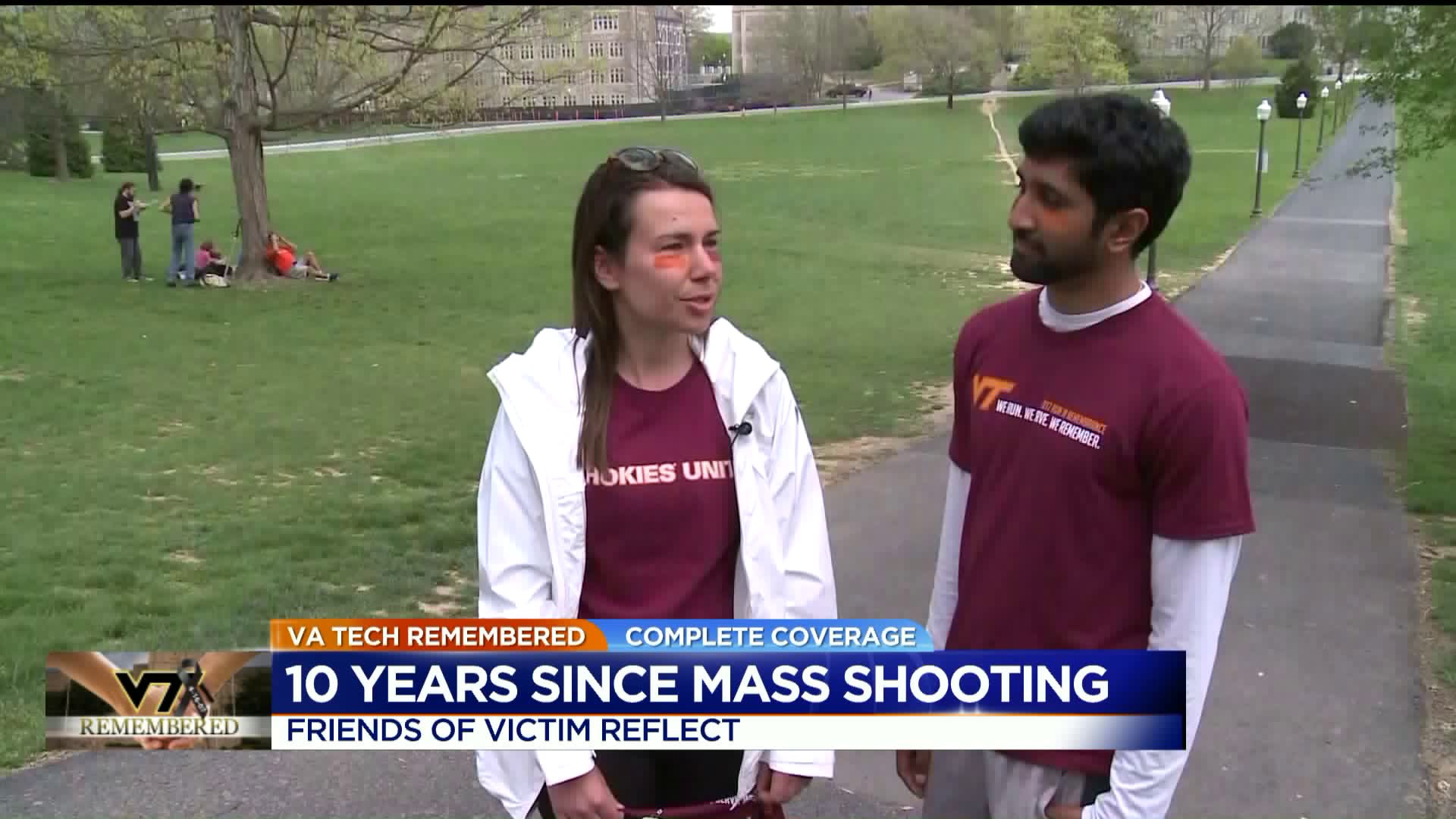 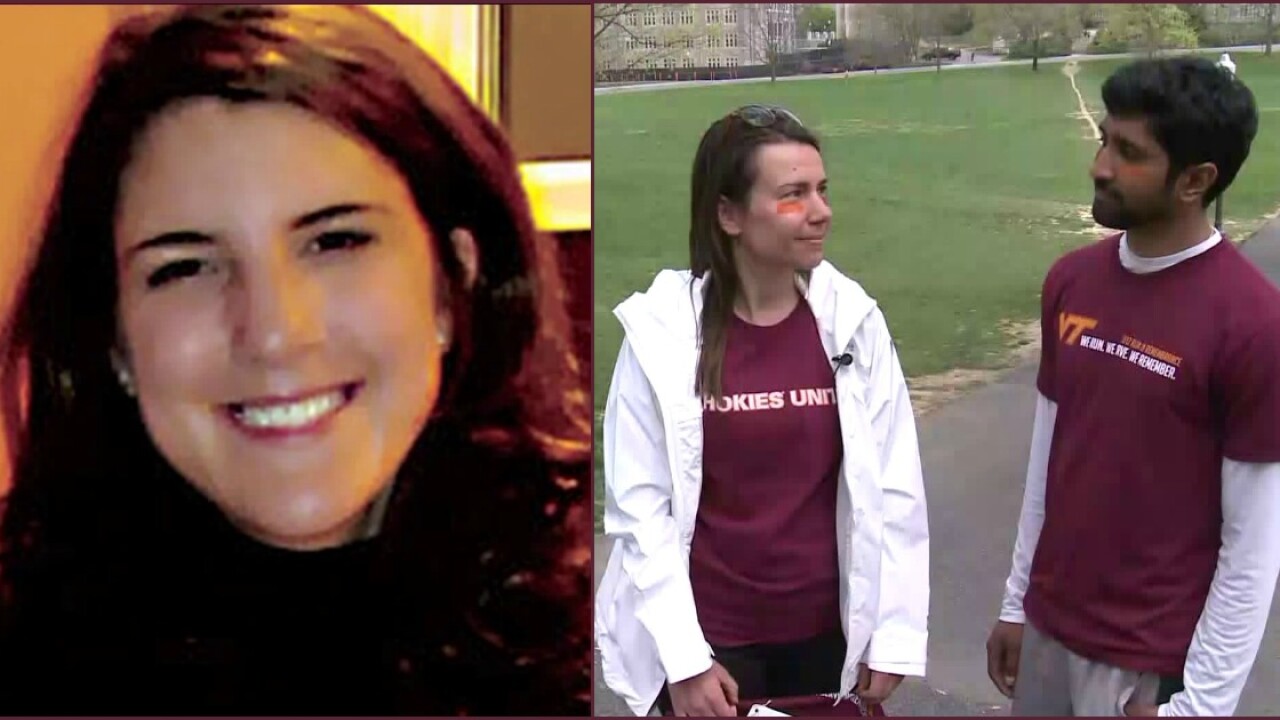 BLACKSBURG, Va. -- It was difficult for Olja Ivanic and Arun Bala to return to Virginia Tech 10 years after the tragic shooting that took the life of their friend.

"We wanted to be here because it was the right thing to do," Ivanic said.

Caitlin Hammaren was sitting in French class at Norris Hall when she was killed. The 19-year-old sophomore from New York had dreams of becoming a lawyer.

Ivanic was in Economics class in a nearby building during the shooting.

"I just remember waiting for her all day and she never came back," she said.

Hammaren was a resident assistant who studied international politics.

"I just want everyone to remember Caitlin just how she was. She was always the nicest, kindest human," Ivanic said.

Sunday will mark the 10 year anniversary of the shooting at Virginia Tech. The Hokie community from all over returns to campus to participate in numerous events to honor the 32 victims.

An estimated 16,000 people ran the 3.2 Mile Run in Remembrance Saturday morning. Hundreds gathered on the Drillfield for the Community Picnic to reflect and remember.

"We wanted to be here because it was the right thing to do," Ivanic said. "We want to just to keep Caitlin's soul alive. It's an honor to be able to pay memory and respect."

Even though returning to campus conjures up the memories of that tragic day, Bala said it helps him continue to heal.

"I would like if nothing like this ever happens again," Bala said. "I hope no one ever has to remember someone 10 years later. That they're able to see that person 10 years later and not remember them by a headstone."