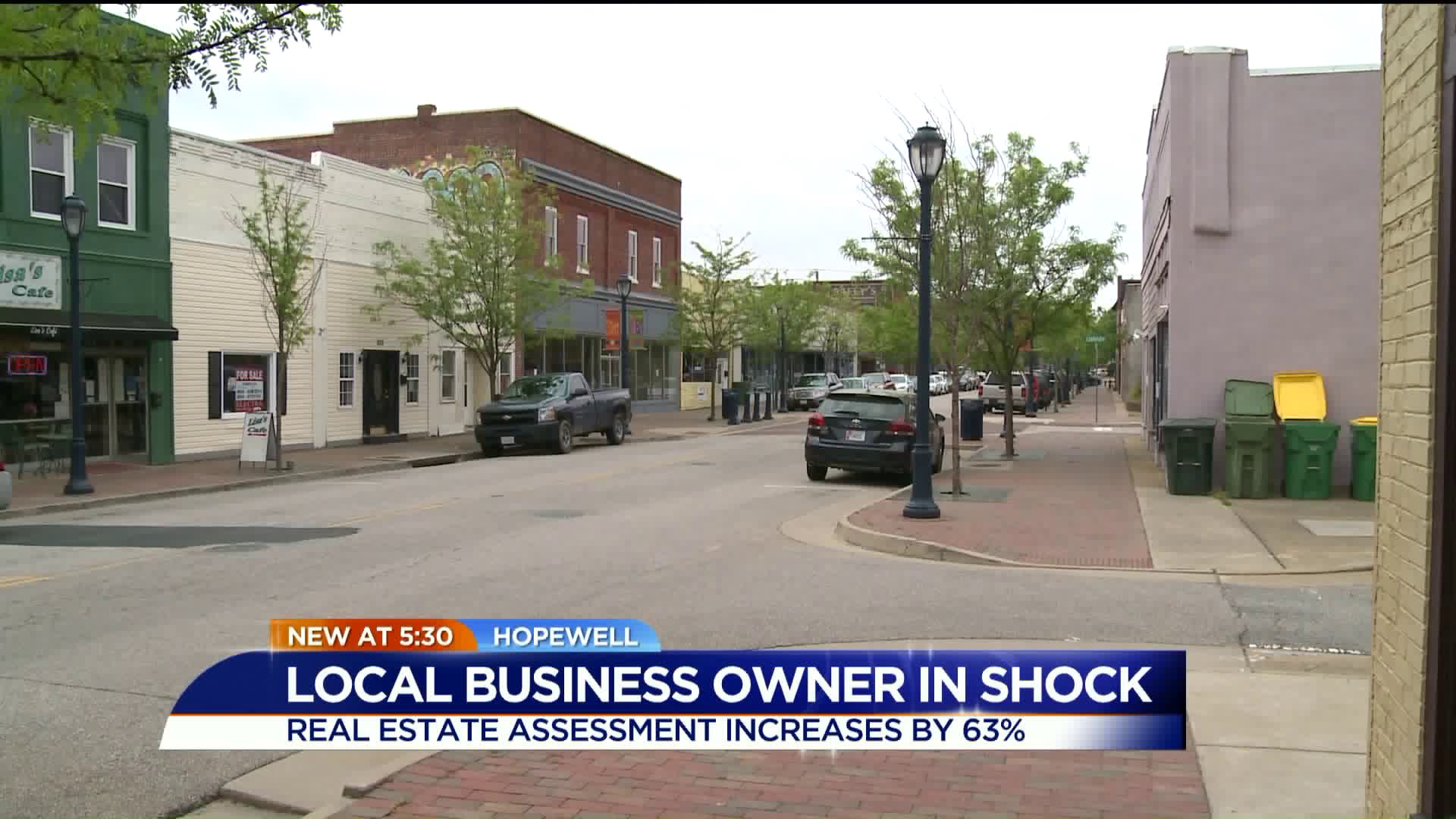 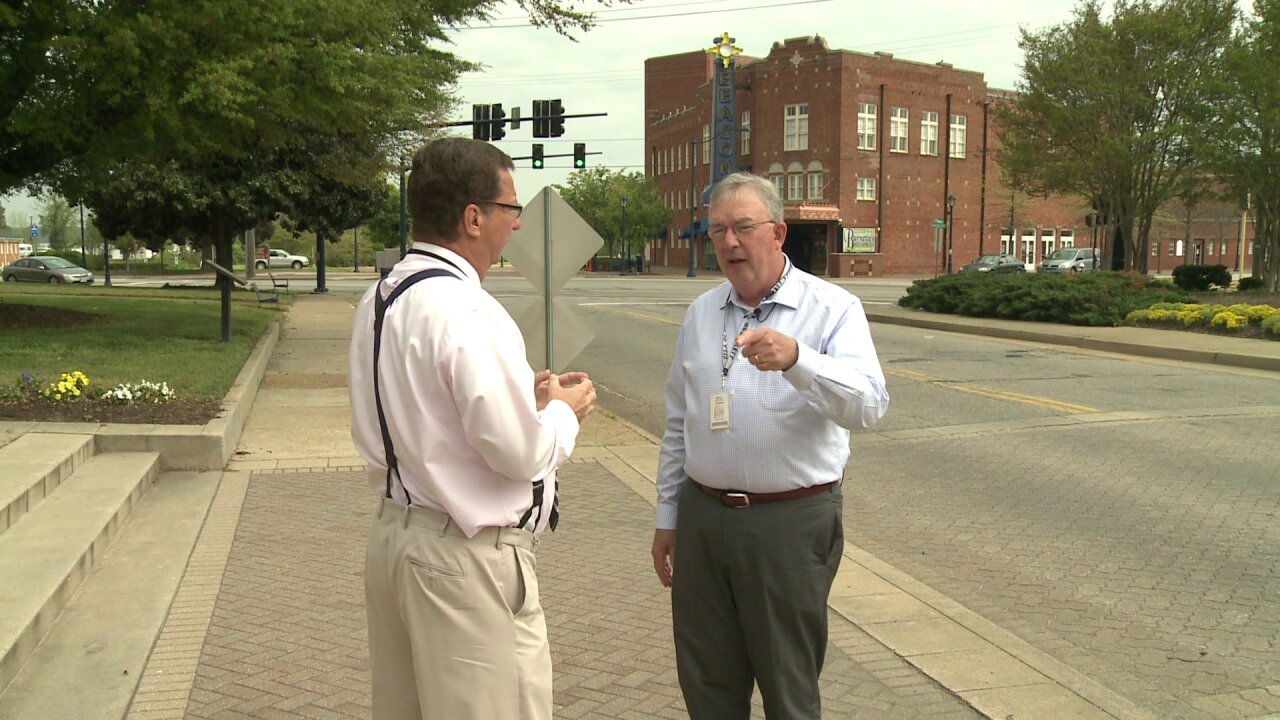 "I think it's an extraordinary increase, 63 percent you know," said Barry Walker, the owner of Walkers Gym in downtown Hopewell -- a fixture in the area for nearly three decades.

Walker said he never expected this latest tax assessment to be so high.

"I would have thought maybe you know, if you'd saw something, say 15 percent or something like that,” he said, and added; “I mean I wouldn't have been jumping for joy but that would have been reasonable, I would think.”

Instead, if his appeal doesn't work he'll be paying well upward of $1,500 more annually.

Hopewell City Manager Mark Haley said while housing assessments have dipped downward, that is not the case when it comes to commercial property.

"My understanding on a percent basis, some of them are high,” he added.

Haley said in those cases property owners can appeal to see if there's a balance that can be struck. He also said that if that doesn't work the owner can go to the Board of Equalization, which will render its decision independent of the City Assessor.

Randy Sealey, owner of Appomattox River Peanuts and Wine Company was also startled to see his assessment go up 75 percent.

“I went immediately down and saw the assessor,” he said.

Sealey agreed areas of the city have experienced growth.

"But not to the point that we should see assessments like that,” he said. "On one side it's good but to that owner, he feels a little pain but that sometimes comes as a result of growth and increased prosperity.”