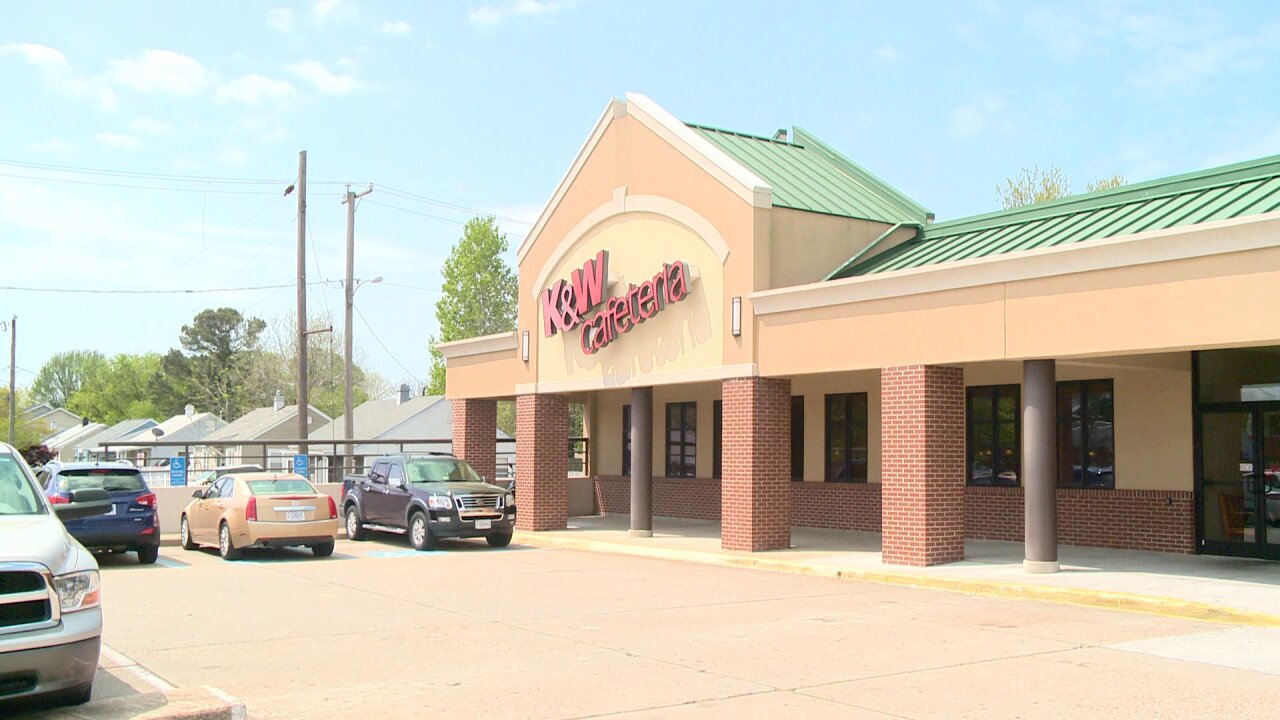 Norfolk Police told affiliate WTKR they were called to the K&W Cafeteria at 7525 Tidewater Drive around 6:30 a.m.

When police arrived, they found the toddler unharmed and began searching for her parents.

Police located the girl’s father in the 7400 block of Pennington Road, about a quarter-mile away. The girl was returned safely to her father around 8:45 a.m.

Police and Child Protective Services spoke with the father. He was charged with Child Endangerment as a result.

WTKR spoke to the father, who says his daughter wet the bed early this morning. She took off her clothes and left the house while her father wasn’t looking.