Victim shot in skirmish during attempted robbery near VCU 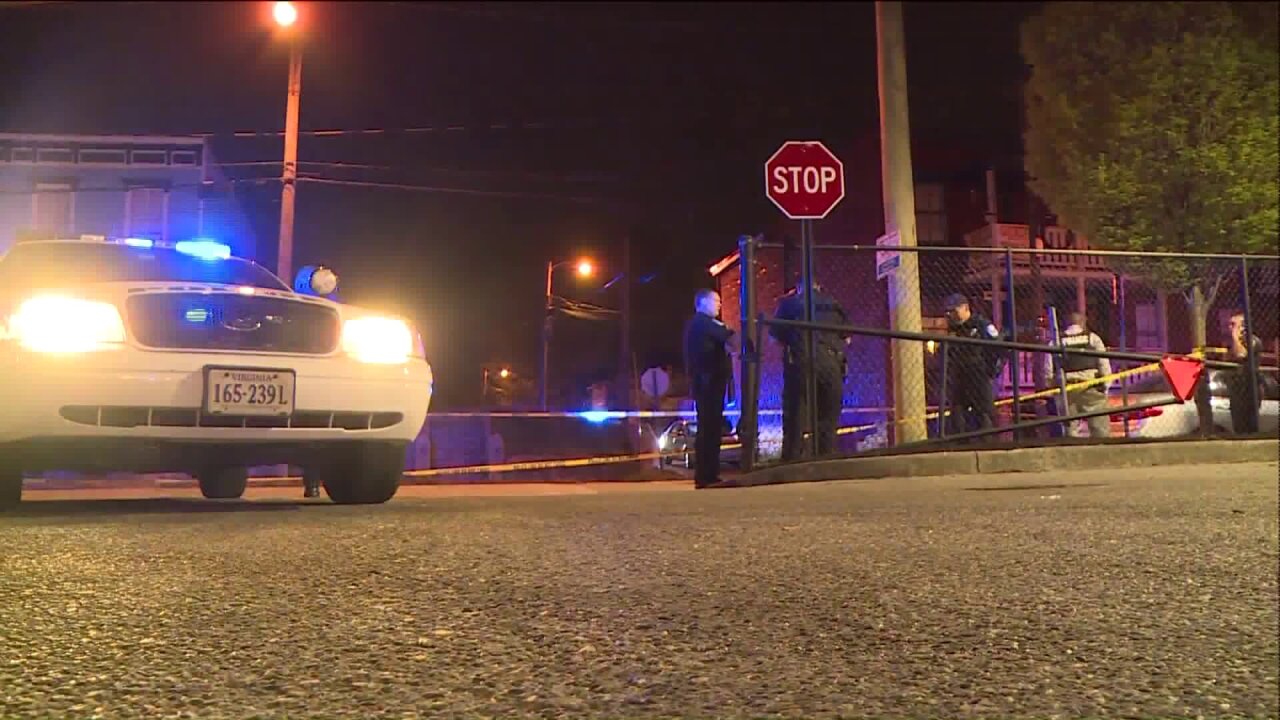 RICHMOND, Va. -- Police responded just after 5 a.m. Friday to a reported shooting in the Carver neighborhood, at Catherine and Bowe Streets.  Virginia Commonwealth University sent an alert to shelter in place as police responded to a possible shooting. The all clear was given by the university about an hour later.

The shooting followed an earlier, attempted home invasion in the 1300 block of W. Clay Street,  according to VCU officials. The suspect was unable to gain entry to the home, and one shot was fired during the incident. Within 10 minutes, the suspect approached two people sitting in a car at the intersection on Catherine and Bowe Streets. Officials said the suspect wielded a gun and attempted to rob the victims, and a skirmish ensued. The victim sustained a gunshot wound during the struggle. **There have been multiple conflicting reports from police on the scene, VCU officials, and Richmond Police representatives, as to whom was shot. The most recent statement is that only the victim was shot.**

The vcitim was taken to the hospital with non-life threatening injuries, and the suspect was taken into custody.

Crime in this area is reported by VCU alert systems, in accordance with the Jeanne Clery Disclosure Act. The neighborhood is off-campus of the Monroe Park college area.

This is the second morning in a row that there was a shooting in the Carver community, and the third violent overnight event in a row, with notices sent through the VCU alert system.

Cousin of shooting victim says Sam Kwarteng, 20, was a senior at VCU studying in the electrical engineering program

On Thursday, April 13, Samuel Kwarteng, age 20, from Alexandria, Va., was shot and killed during an altercation off campus in the 1200 block of W. Moore Street, just blocks away from the scene of Friday's shooting.

"It is with great sadness that I inform the university community of the tragic death this morning of a VCU student," VCU President Michael Rao said. VCU Counseling was available for any students who needed to discuss the tragedy, Rao added.

On Wednesday, April 12, a there was an overnight armed robbery and home invasion in the 1100 block of W. Grace Street, a block where many VCU students reside. At approximately 2:33 a.m., police said that four or five male individuals forced their way through a rear door and into the apartment.

The suspects, one with a long gun and all but one in ski masks, bound the occupants with duct tape and robbed them of several items, including cash, mobile phones, and a computer.

The Richmond Police Chief announced Thursday that there will be four community police outreach meetings in April, one in each precinct.

The first meeting will be in the second precinct, from 6 – 8 p.m. on Tuesday, April 18. The location is the Southside Plaza Community Center at 4100 Hull Street Road.

The second meeting will be in the fourth precinct from 6 – 8 p.m., Wednesday, April 19. The location is the Richmond Police Training Academy, at 1202 W. Graham Road.

The third meeting is in the third precinct from 6 – 8 p.m., Tuesday, April 25. The location is First Baptist Church at 2709 Monument Ave.