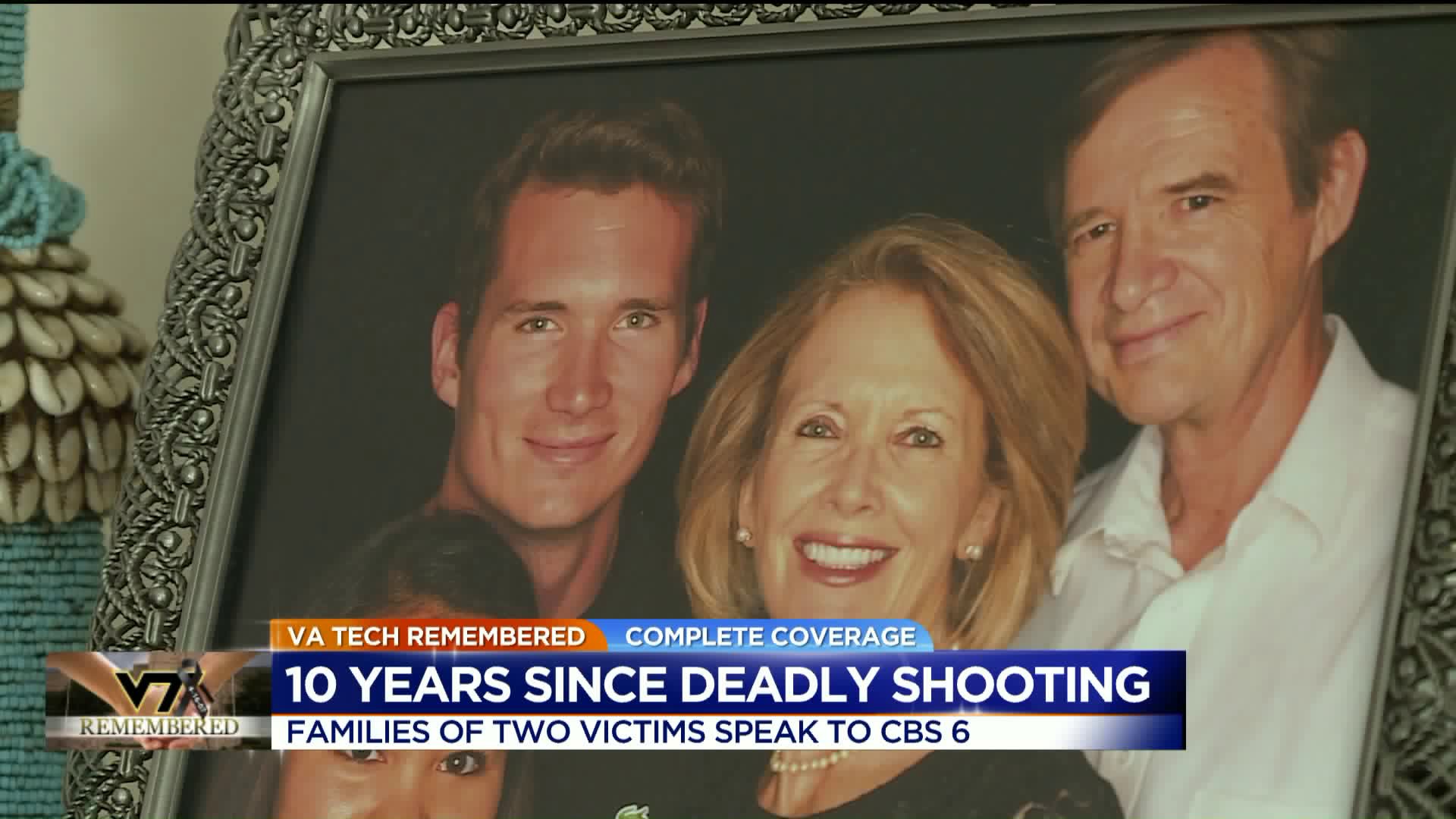 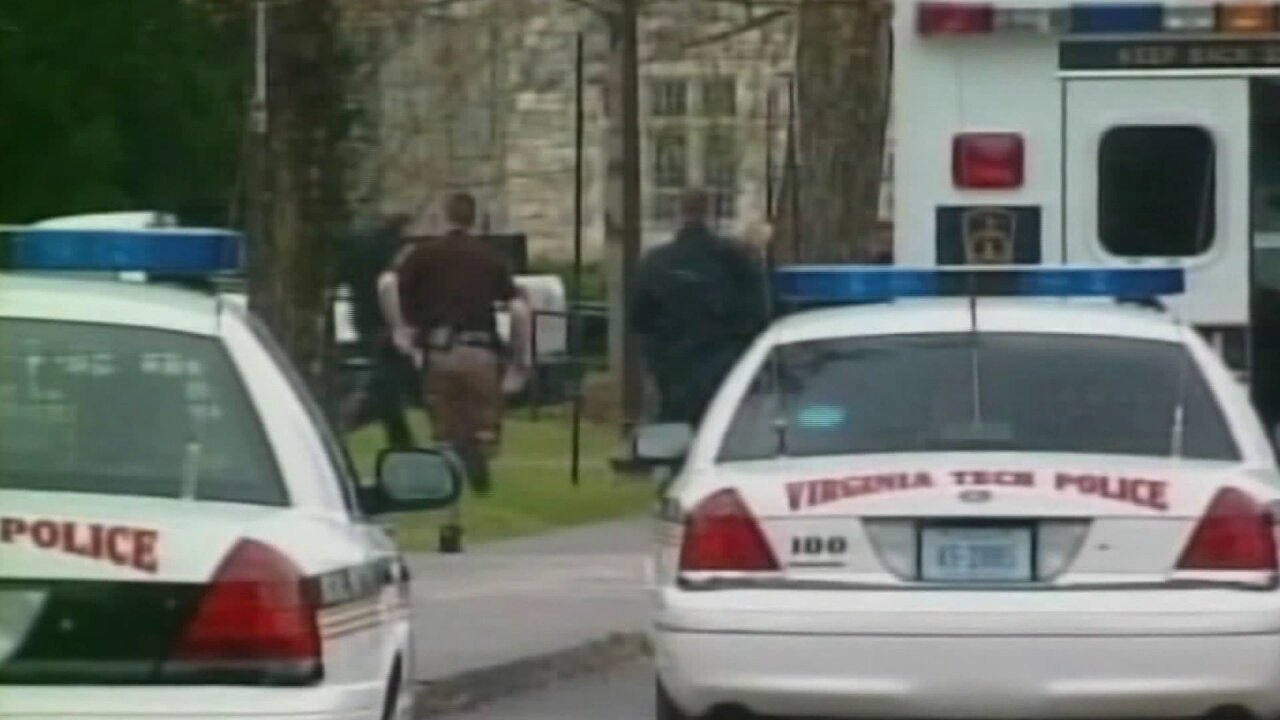 RICHMOND, Va. -- Looking back on ten years, since the massacre on Virginia Tech’s campus.

"It you know it happened in a blink almost. And yet it seemed to last a lifetime,” said Lori Haas, whose daughter Emily suffered minor injuries during the shooting.

"We were very lucky... people were dying all around my son,” said Andrew Goddard, whose son Colin was in French class when Seung Wei Cho went on a shooting rampage.

Colin survived, even though he was shot four times.

"He unfortunately has discovered that some of the lead that's in his body is getting into his blood stream," said Goddard. "So he has elevated lead levels in his bloodstream which we are going to have to do something about.”

Goddard says that could mean another round of surgeries for Colin.

The memory of that tragic day also hits home for Lori Haas.

Her daughter Emily was grazed in the head by two bullets while sitting in that same French class.

During the shooting rampage, Emily and Colin were actually lying on the ground next to each other.

“He (Colin) was the first one to get on the phone to 911. He was talking to 911 when Cho came in and shot him… he dropped the phone and Emily Haas – she was lying near him – she picked up the phone, drew it over to herself, hid it under her hair and continued the conversation with the 911 dispatcher throughout the entire operation,” said Goddard on the events that day.

“When Cho came and left… and came back the third time, she was still in conversation, whispering conversation with them telling where they were [and] what was happening. So we unfortunately we have an entire recording of what happened in that classroom, which is pretty harrowing to hear,” he continued.

Despite suffering minor injuries, the Psychological damage is much more permanent for Emily Haas.

"PTSD is something that persons who have been victim of gun violence suffer from and she handles it well and it's just something that she's determined not to define her life,” said Lori Haas.

As for the lessons learned from this tragic event, Lori Haas points out better communication on college campuses.

"In this day and age of information. Everyone looks at their phone, information is available. Frankly, that's what happened that morning,” she said.

"We're afraid to take even a baby step forward to make things better. Then, we haven't really learned the lessons,” said Goddard.

Now, both Andrew Goddard and Lori Haas have made it their life-long mission to be advocates for gun violence prevention.

The parents say they will spend this upcoming 10-year anniversary comforting the families who have lost loved ones in the deadly shooting, by simply listening.