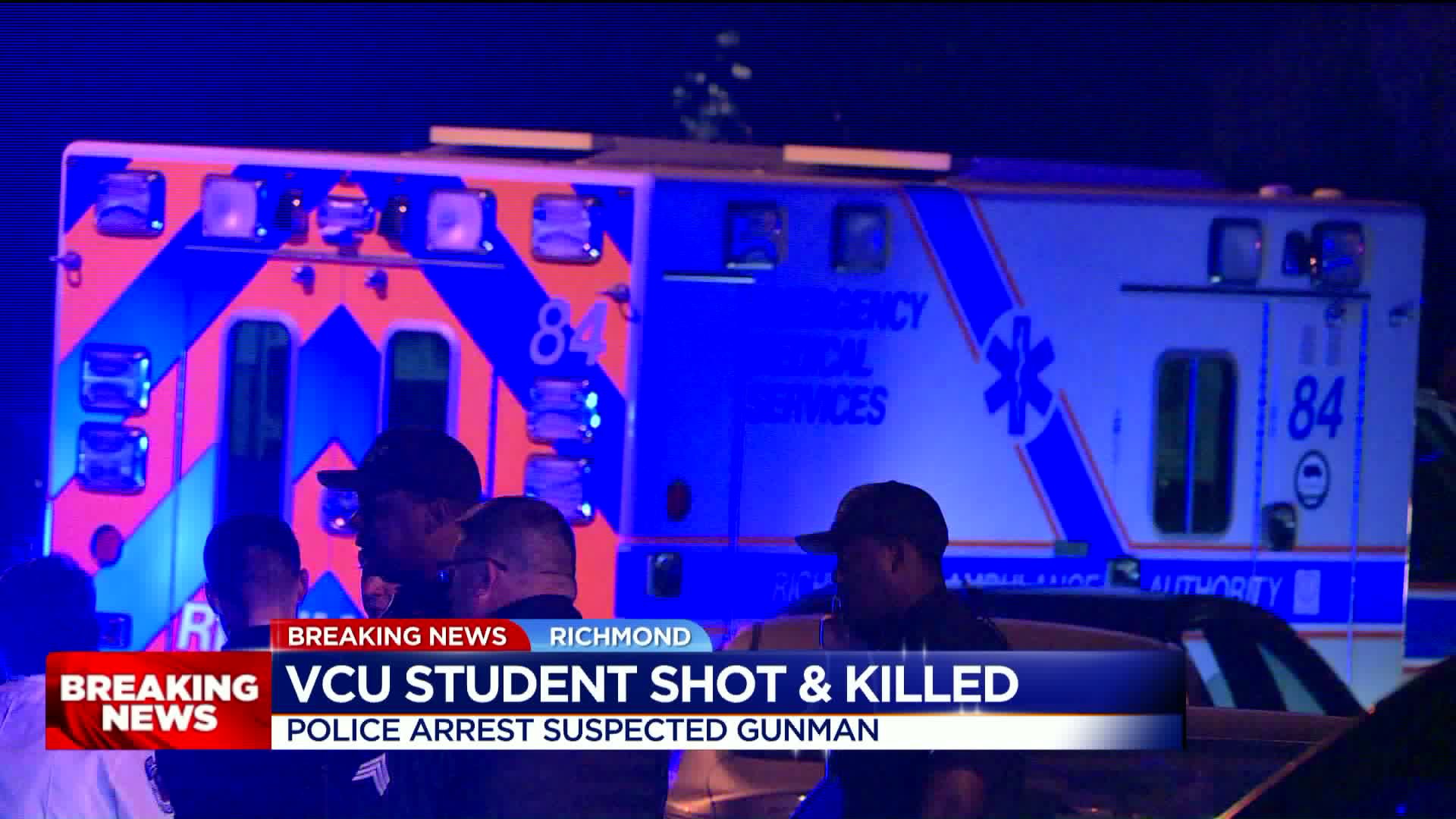 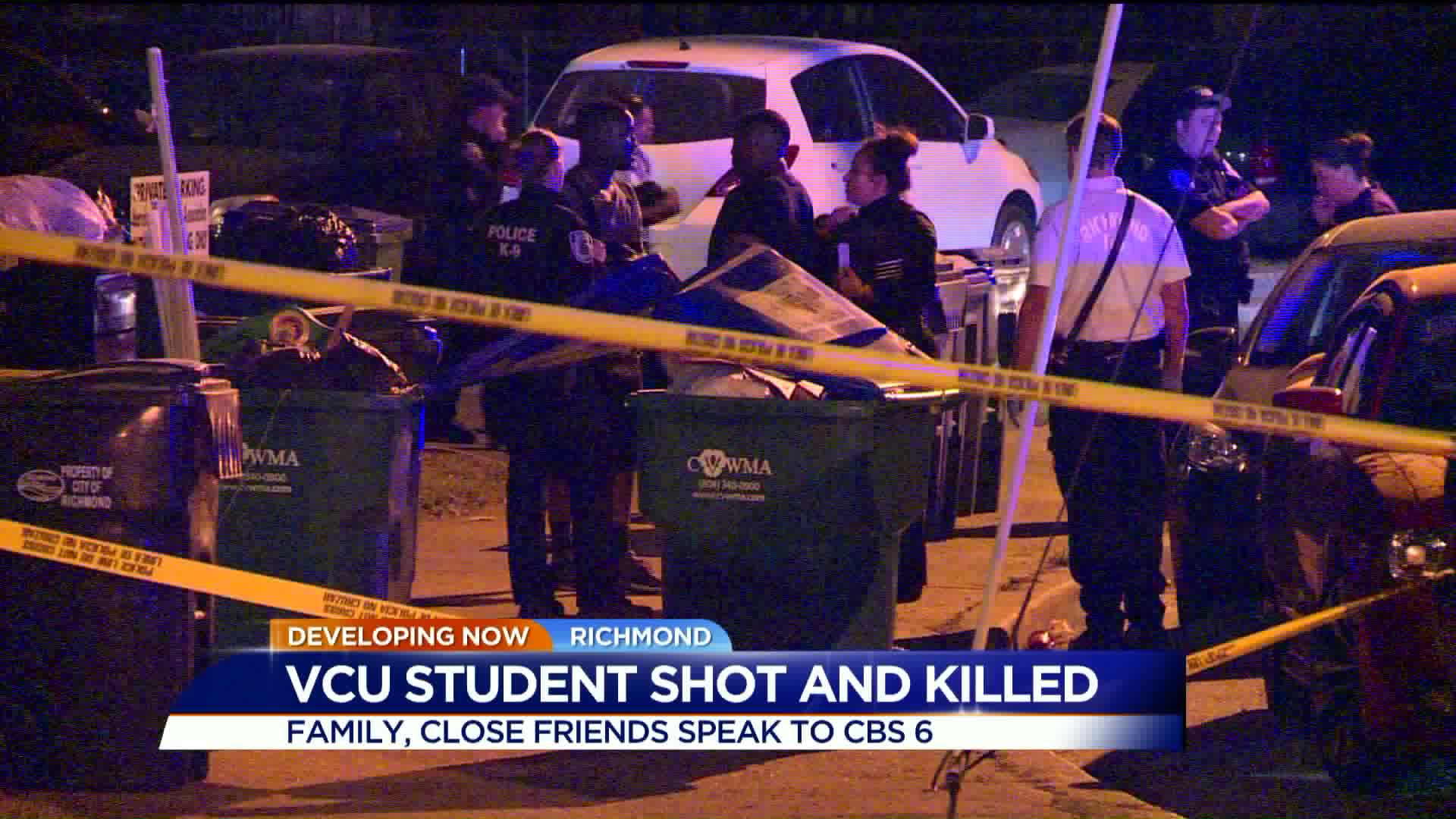 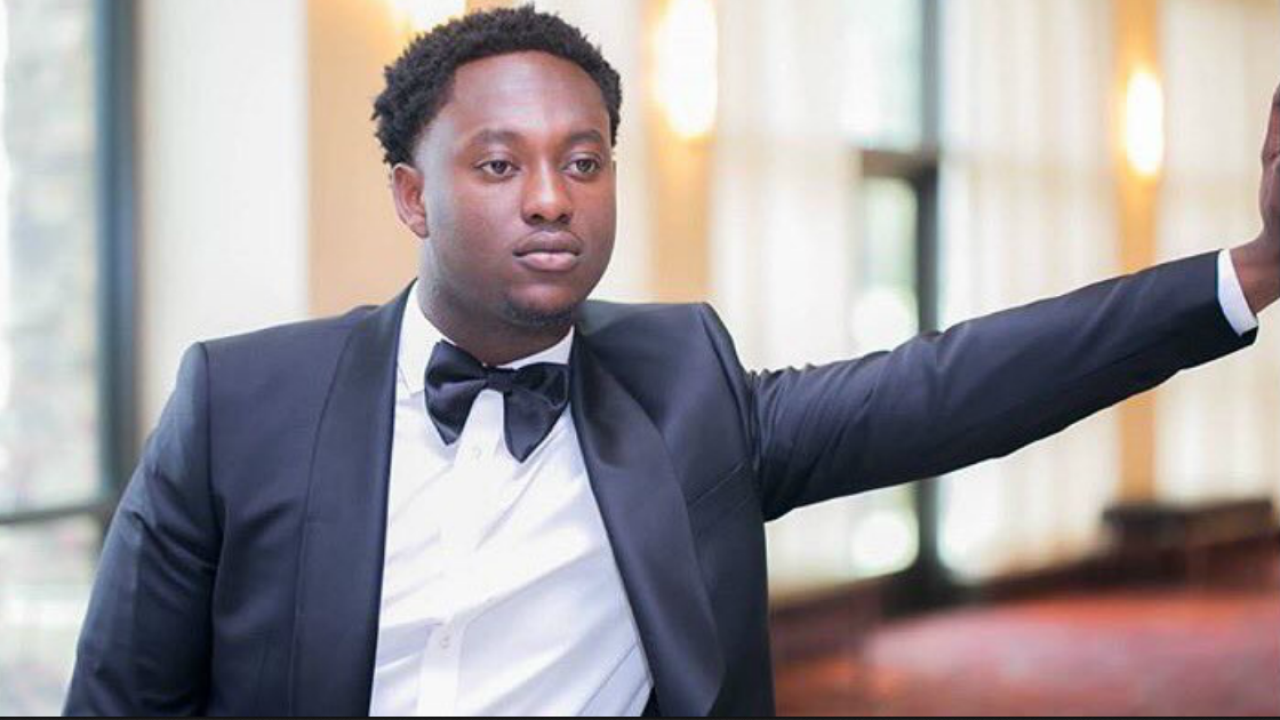 RICHMOND, Va. -- A 20-year-old Virginia Commonwealth University student was killed overnight in the Carver neighborhood, adjacent to the university.

Samuel Kwarteng, from Alexandria, Va., was shot and killed during an altercation off campus in the 1200 block of W. Moore Street, VCU President Michael Rao announced. Kwarteng resided in the 1700 block of Jacqulin Street, according to police, and the suspect charged with involuntary manslaughter resided at the Moore St. home.

"It is with great sadness that I inform the university community of the tragic death this morning of a VCU student," Rao said.

Cousin of shooting victim says Sam Kwarteng, 20, was a senior at VCU studying in the electrical engineering program

"I am sure you join me in sending our thoughts and prayers to Samuel's family and friends in this time of great loss," Rao continued.  "The VCU Counseling Center has been alerted and its services are available to anyone who needs assistance in dealing with this tragic event."

Kwarteng died on the front porch of the home.

The suspect, Emmanuel E. Jordan, 20, of the 1200 block of West Moore Street, was arrested shortly afterward, Richmond Police said. He was charged with involuntary manslaughter.

The suspect, Emmanuel E. Jordan, 20, of the 1200 block of West Moore Street, was arrested shortly afterward. He was charged with involuntary manslaughter.

A neighbor said that the home is occupied by about eight young people and there is always a lot of activity in the home.

Witnesses said they heard people screaming and arguing and then they heard gunfire. A neighbor with three children said they were hiding in fear.

Rao said the incident was isolated.

Family members told CBS 6 reporter Claudia Rupcich that Kwarteng was "was a very committed, loving, and happy person," and that he "always wanted his loved ones to be happy."  A cousin of the victim said that Kwarteng was a senior, studying electrical engineering.

Friends took to social media with messages of shock and sadness.

All prayers and blessings to the Kwarteng family for their loss of such a great man. Long live Sam Kartel and stop killing our heroes 💐 pic.twitter.com/emhutacz52

Cousin of shooting victim says Sam Kwarteng, 20, was a senior at VCU studying in the electrical engineering program. pic.twitter.com/wWljIkUnU0