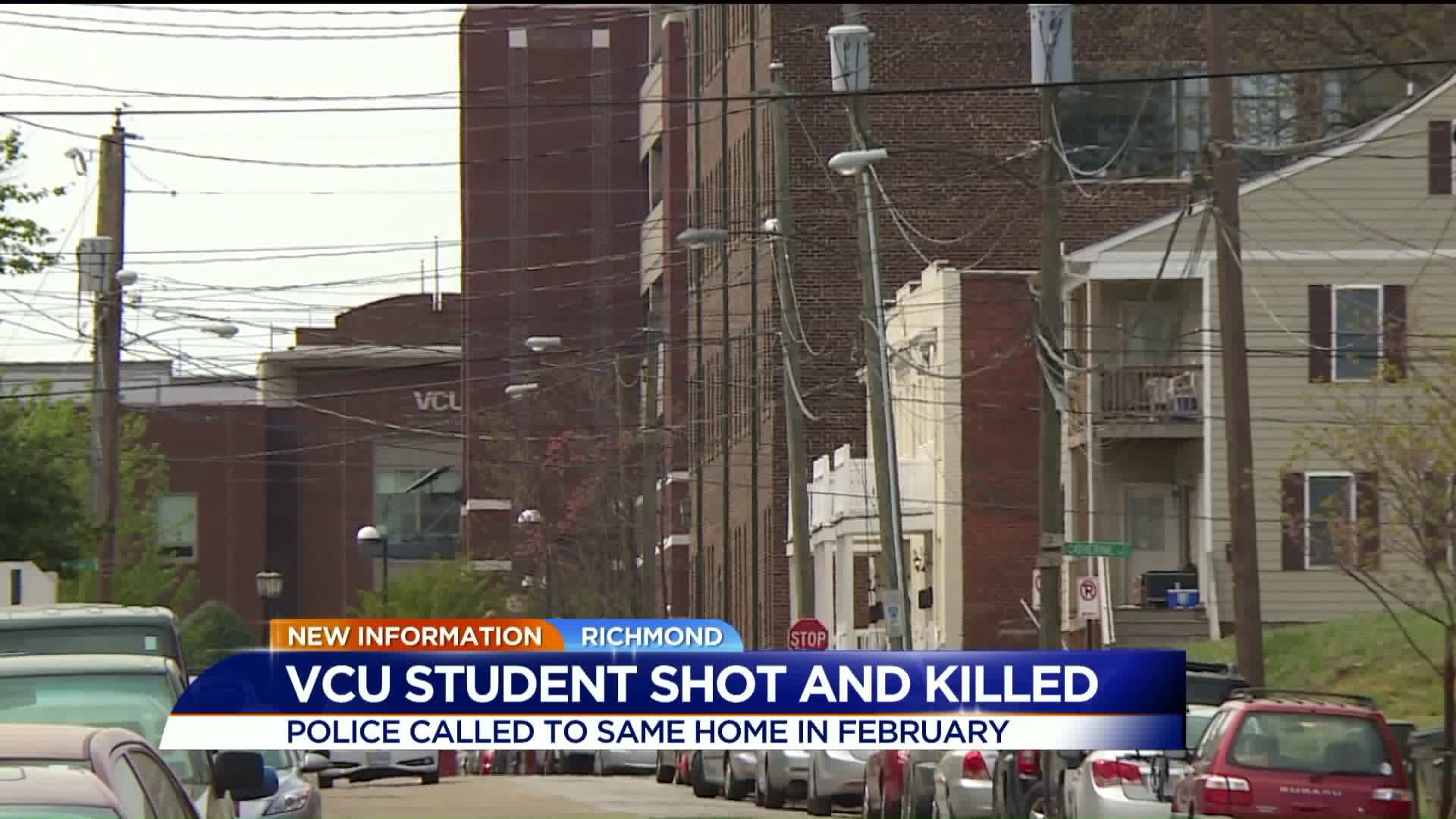 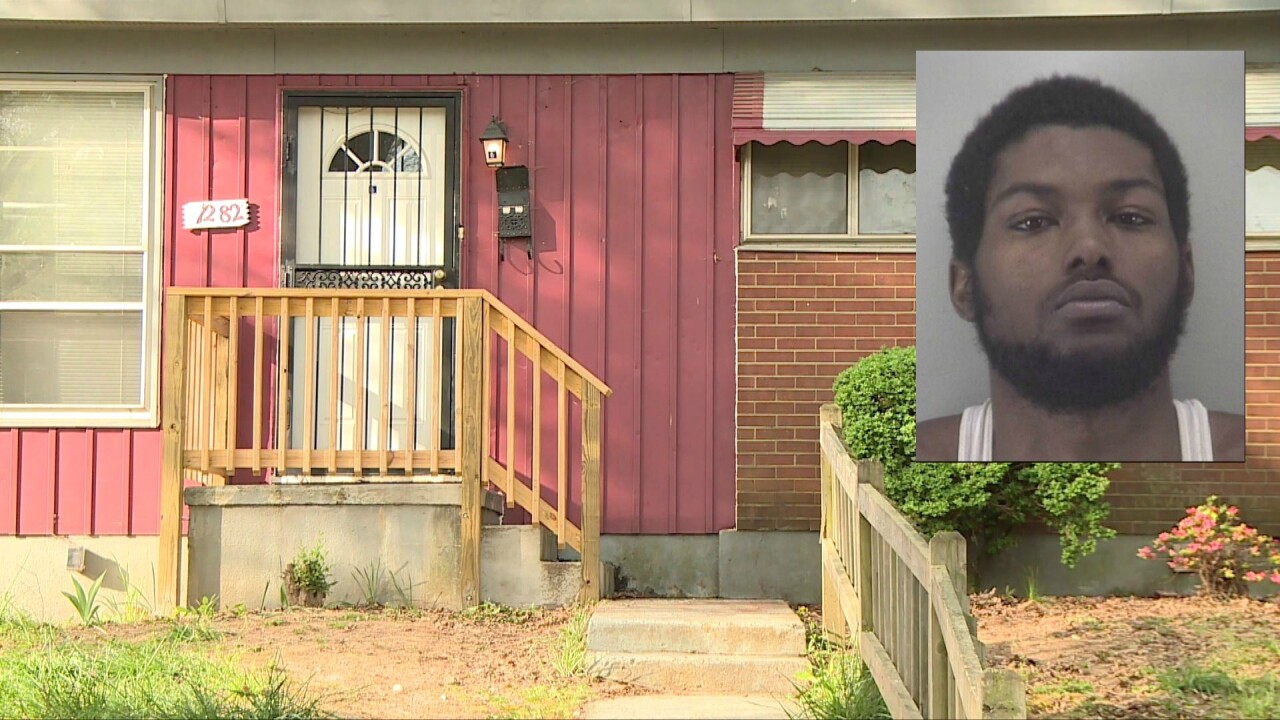 RICHMOND, Va. – Richmond Police confirm the Carver neighborhood home where a VCU student was shot and killed overnight, was also the scene of a home invasion in February, 2017.

Samuel Kwarteng, 20, was shot and killed during an altercation at the home in the 1200 block of W. Moore Street. Kwarteng did not live at the home, but the suspect arrested in the case, Emmanuel E. Jordan, does.

Jordan, 20, was arrested shortly after the shooting and charged with involuntary manslaughter, according to Richmond Police.

Crime Insider Sources tell Jon Burkett that Sam Kwarteng was told to come to the address to make a payment of some sort. While Kwarteng was at the residence an altercation ensued and he was shot to death on the front porch of the home.

Back on February 5, the home in the 1200 block of W. Moore Street was the scene of a home invasion where one person was bound with duct tape, while three others were held in the home upstairs.

Police believe they know the motive for the crime, but have not released that information to the public at this time. Police made one arrest in the case.

Investigators confirm the suspect in the overnight shooting, Jordan, was not living inside the home at the time of the February home invasion and the crimes are not connected.

A neighbor said that the W. Moore Street home is occupied by about eight young people and there is always a lot of activity in the home.

Witnesses said they heard people screaming and arguing Thursday night and then they heard gunfire. A neighbor with three children said they were hiding in fear.