Sunday’s episode of Elementary to air on April 16 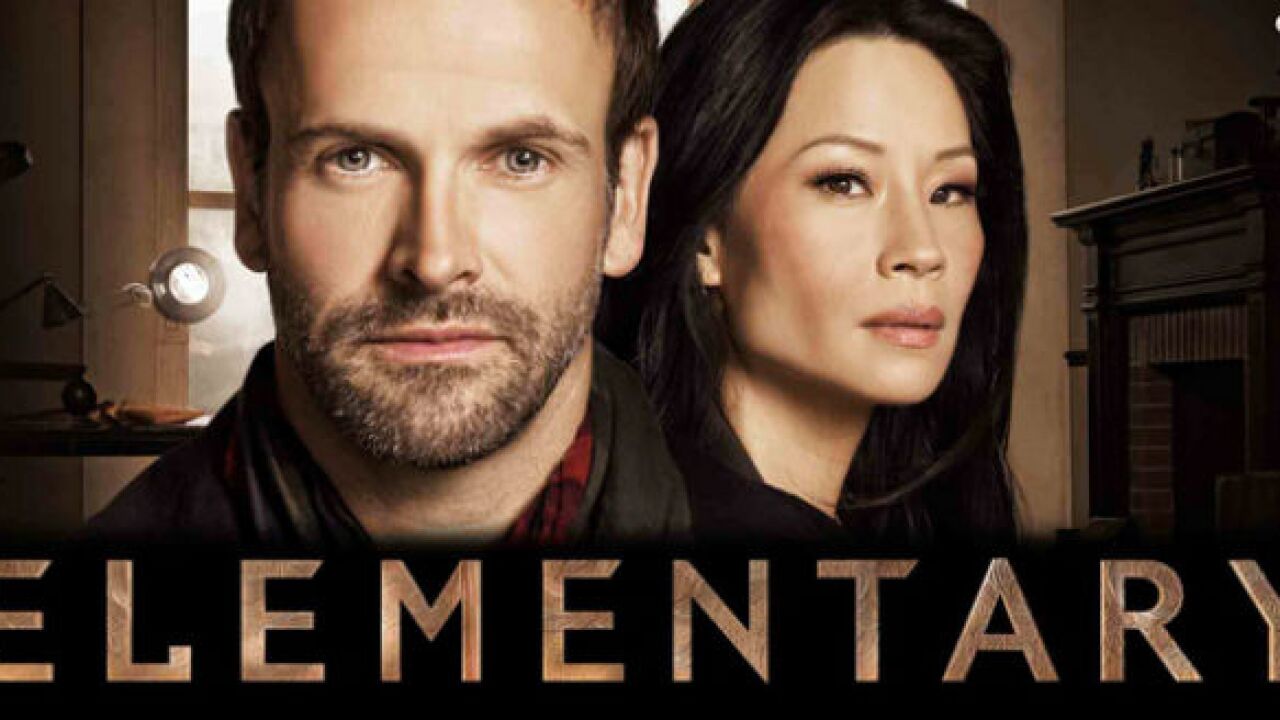 Sunday’s episode of “Elementary” was preempted because of Masters coverage on CBS.

As a result, WTVR CBS 6 will air the episode, that was supposed to air last night, Sunday, April 16 after the “Stayin’ Alive: A Grammy Salute to the Music of the Bee Gees.”

Here’s a brief recap of Sunday’s episode titled “High Heat:” Holmes and Watson investigate the murder of a man Sherlock considered one of New York’s worst private investigators. Also, Holmes stews over being beaten by Shinwell, so he decides to take out his aggression by dismantling a local organization of private investigators.