Hacker sets off 156 sirens in Dallas 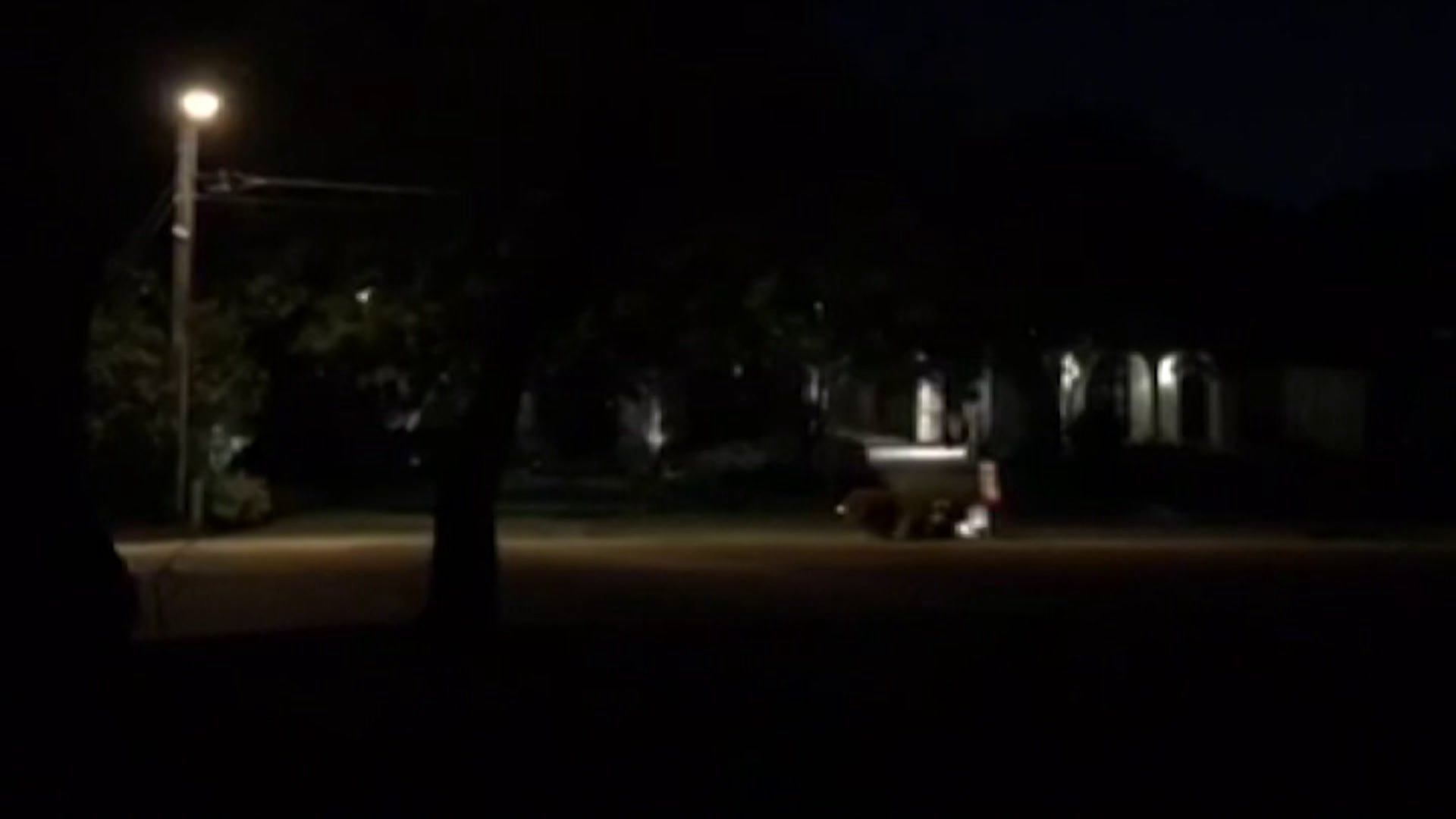 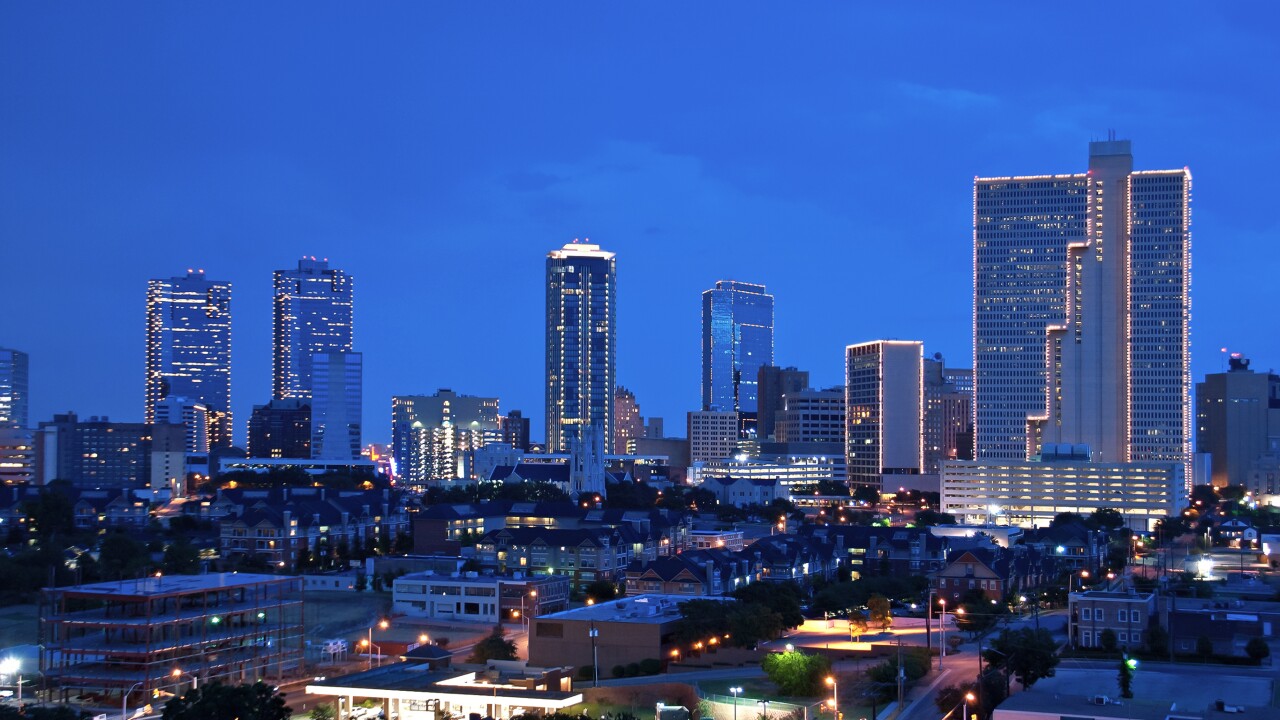 Dallas residents were jolted out of bed late Friday evening after a hacker triggered all the city's emergency sirens, setting off a wave of panic and confusion.

All 156 emergency sirens were activated around 11:40 p.m. in what appeared to be a hacking incident that "woke up a lot of people," Sana Syed, managing director of public information for the city of Dallas, said at a news conference on Saturday.

The Office of Emergency Management was able to turn off all the sirens by 1:20 a.m., said Syed.

As the sirens blared, frightened residents called emergency services and took to social media to voice concern and learn what had happened.

Emergency dispatchers received around 4,400 calls between 11:40 and 3:00 a.m., Syed said. The rush of inquiries caused a backlog, forcing some callers to wait up to six minutes to speak with emergency personnel.

In response to the deluge of inquiries, the city's FBI office posted a tweet informing residents there was "no active emergency."

Residents were particularly frightened given the timing of the incident. Earlier the same day, a suspected terrorist killed four people in Sweden. And on Thursday, the US struck an air base in Syria in retaliation for a suspected chemical weapons attack there. Days earlier, North Korea conducted yet another ballistic missile test.

"If you ever wanted to know how jittery an entire community is about national security, just search "dallas sirens," one Dallas resident wrote on Twitter.

Other residents posting on Twitter were noticeably annoyed by the wailing alarms.

"Tornado sirens going off here in Dallas with no rain in sight ... And it's 11:45 p.m. on a Friday night what the hell?" Dallas Resident Eric Lavender posted on Twitter.

Rocky Vaz, director of the Dallas Office of Emergency Management, said authorities had to turn off the city's entire emergency system to stop the sirens.

Dallas Mayor Mike Rawlings has promised a full investigation, tweeting the hack "was an attack on our emergency notification system. We will work to identify and prosecute."

The city's emergency alarm system should be back up and running by Sunday, said Vaz.