The history of Richmond’s housing projects 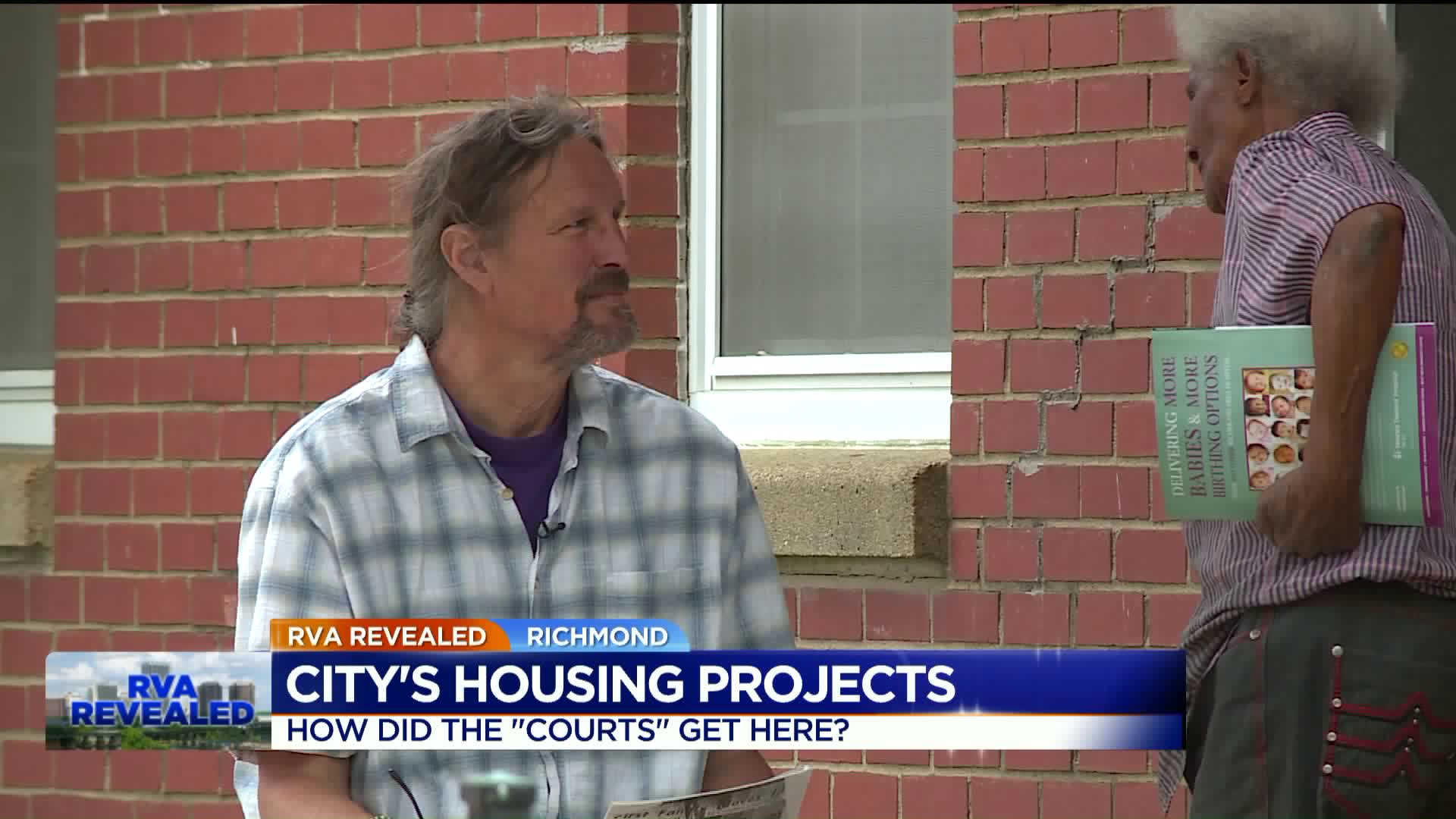 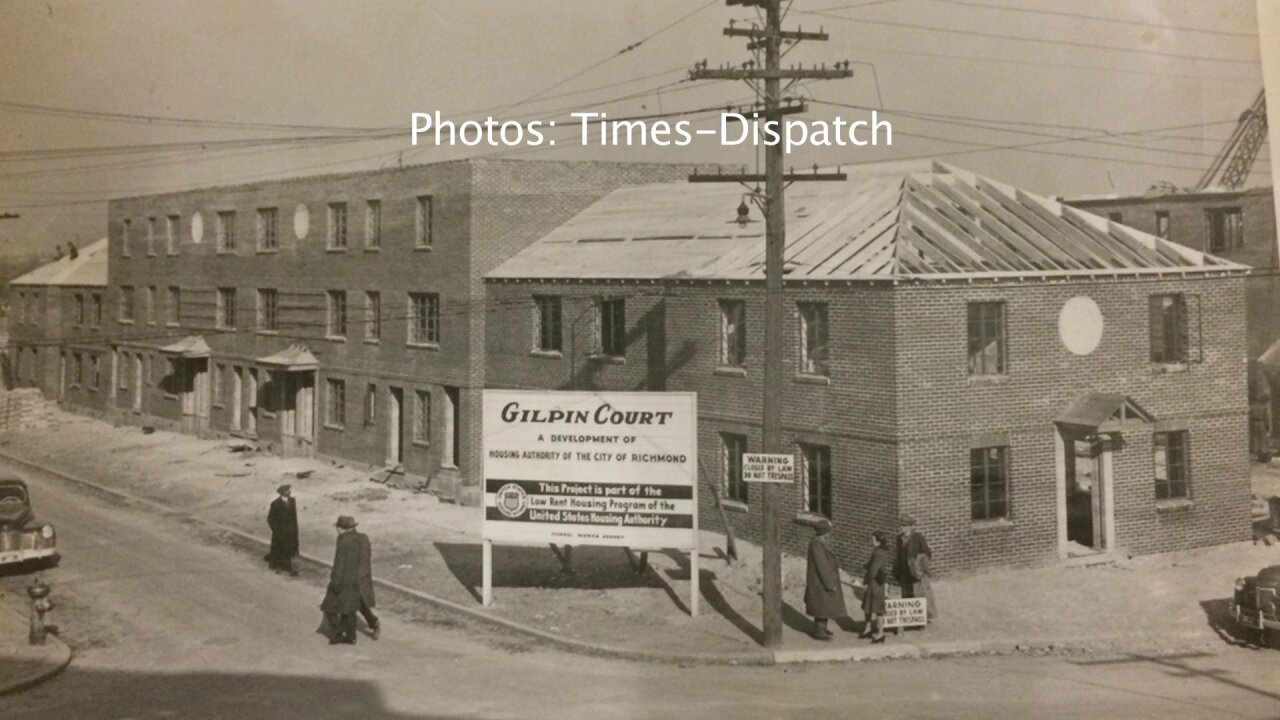 You probably already know Richmond has more of them than most cities. And you likely understand they exemplify the problems with concentrating poverty - violent crime just being the most obvious. Just last week a 15-year-old boy and a 16-year-old girl were shot to death in Mosby Court.

But where did these courts come from? Why? Who lives there? Who's paying?

We begin our tour with the oldest and biggest. Gilpin Court, with its 780-plus units, is celebrating its 75th birthday. Construction started in 1941 with its grand opening in 1943.

It was named for Charles Sydney Gilpin, an African-American from Richmond's Jackson Ward neighborhood who became one of the country's most significant stage actors of the 1920s.

The phrase "housing projects" was born in the post-depression '30s and '40s, part of the Public Works Administration mission to put citizens to work improving the land.

The idea was to claim and demolish the black slums in the city, most without indoor plumbing or even water, and replace them with new, healthier buildings.

The solution was "slum clearance projects," and the white people behind them thought they were doing a good thing.

These projects were built like military barracks - concrete and block, practically indestructible, which is why they live on today.

Initially they were lived in by poor, working families - husbands and wives. That would change. Now nearly all the leaseholders are women.

Gilpin Court, just a mile north of the governor's mansion, would undergo many expansions and renovations over its long life.

Next up, in 1952, was Hillside Court, with its 402 units tucked away in a South Richmond industrial district off Commerce Road.

Also that year came Creighton Court, with 500 units in the east end of Richmond by the Henrico County line.

The first resident who moved into Creighton Court still lives there. She's 94.

In 1958, Whitcomb Court and its 447 units was built in the East End, part of it on old landfill. It's named for a nearby street, according to an RRHA spokeswoman.

Reportedly It was named after the old Fairfield horse racing track that was nearby in the 1800s.

The youngest of the remaining courts is Mosby Court with 458 units, built in 1962 and named after Benjamin Mosby, a real estate developer here in the early 1800s.

The numbers, according to the Richmond Redevelopment and Housing Authority:

The total budget for RRHA, which includes other Section-8 housing and other properties: roughly $65 million, three-quarters of that funded by the federal Department of Housing and Urban Development.

Watch our video and hear from some of the residents. 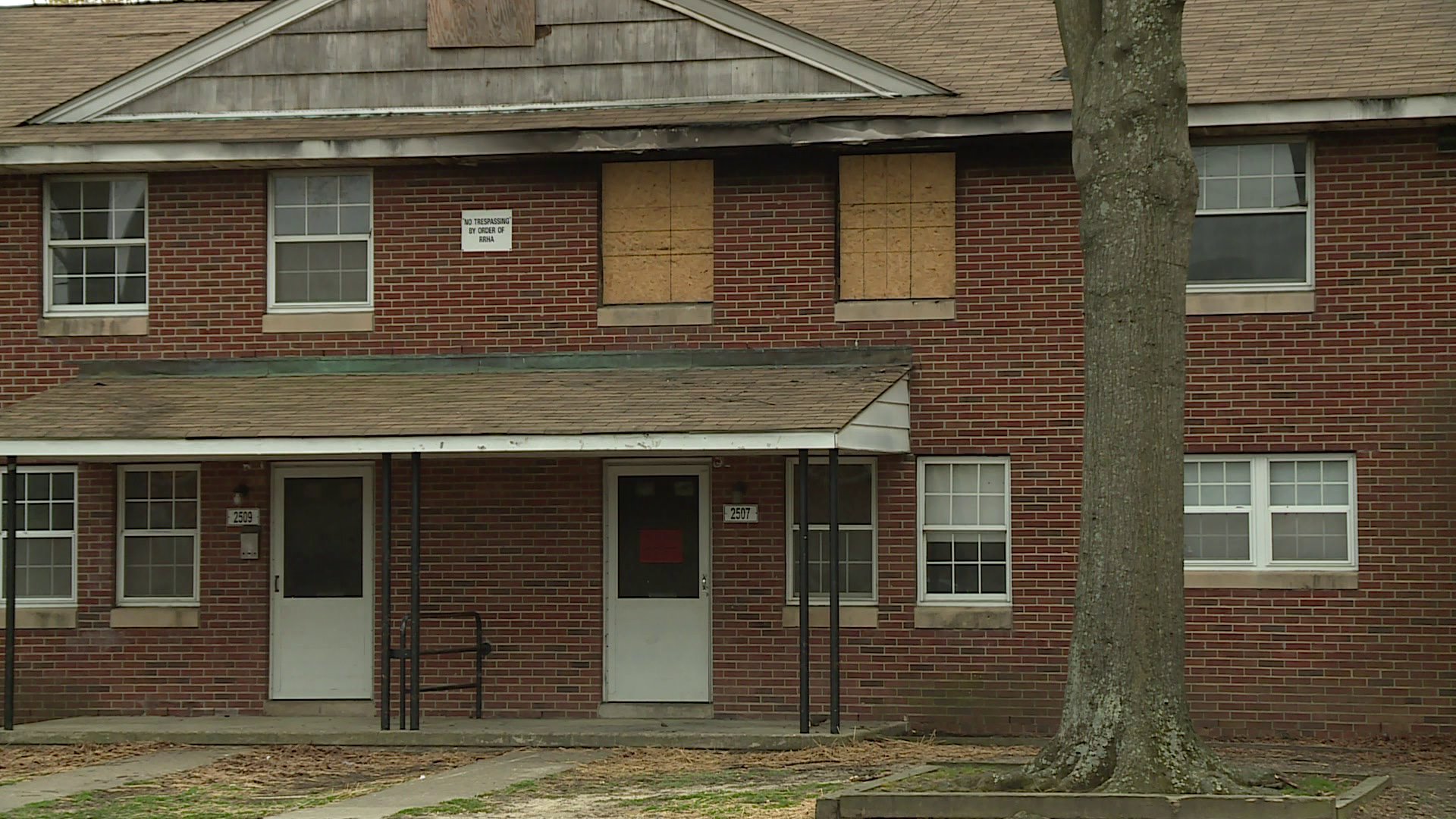