Meadowbrook seniors make history at the University of Richmond 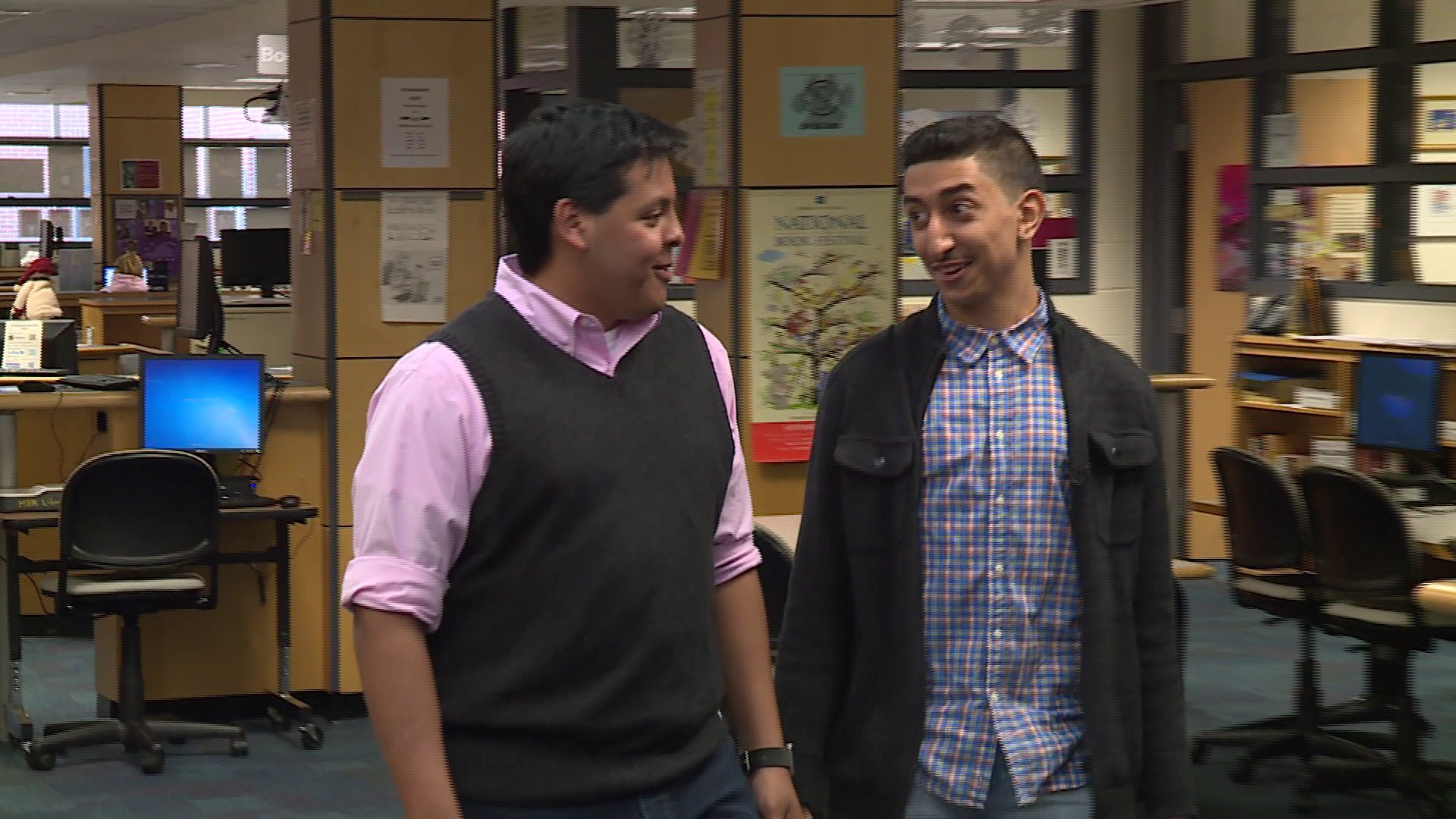 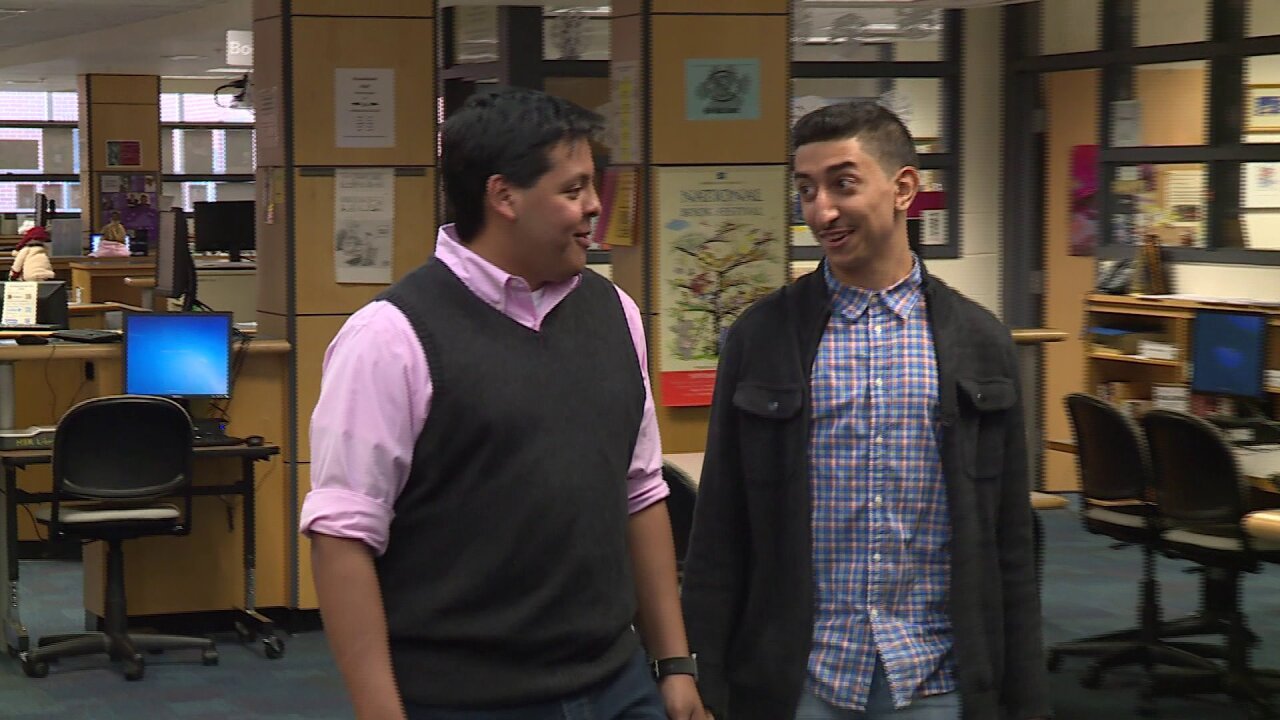 CHESTERFIELD COUNTY, Va. -- It is easy to understand why Meadowbrook High School senior Diego Rayas was offered a full scholarship to the University of Richmond.

Only Diego’s best friend Madj Aboul-Hosn knew what made that even harder.

Diego was helping his single mother raise his five brothers and sisters by working after school.

"I was working up to 30-hours a week, while still going to school, and going home and watching kids," Diego said. "It was difficult."

So is the International Baccalaureate program at Meadowbrook, one of the specialty centers offered by Chesterfield County Schools.

The program’s unique academic rigor is intended to develop inquiring, knowledgeable, and caring young people to create a better and more peaceful world through intercultural understanding and respect. When his family moved back to Mexico, Diego stayed with caring neighbors who wanted to see him continue his education.

"I have good news," Huff remembered him saying. "I got the Boatwright Scholarship to the University of Richmond. I said, 'That's awesome!  What exactly does that mean?'"

It meant Diego was awarded a free ride at UR.

It also meant Diego could go there with his best friend, Madj.

For the first time ever, two students from Meadowbrook High School in the same year, have been awarded the university’s Boatwright Scholarship.

"He was tutoring the seniors," Huff said. "(He did it) on his own without somebody saying so. He did it just for the satisfaction of helping another classmate."

Madj would like to continue helping people one day as an oncologist.

"I've seen a lot of people affected by cancer," Madj said. "I think if I can be part of the solution then that should be my job."