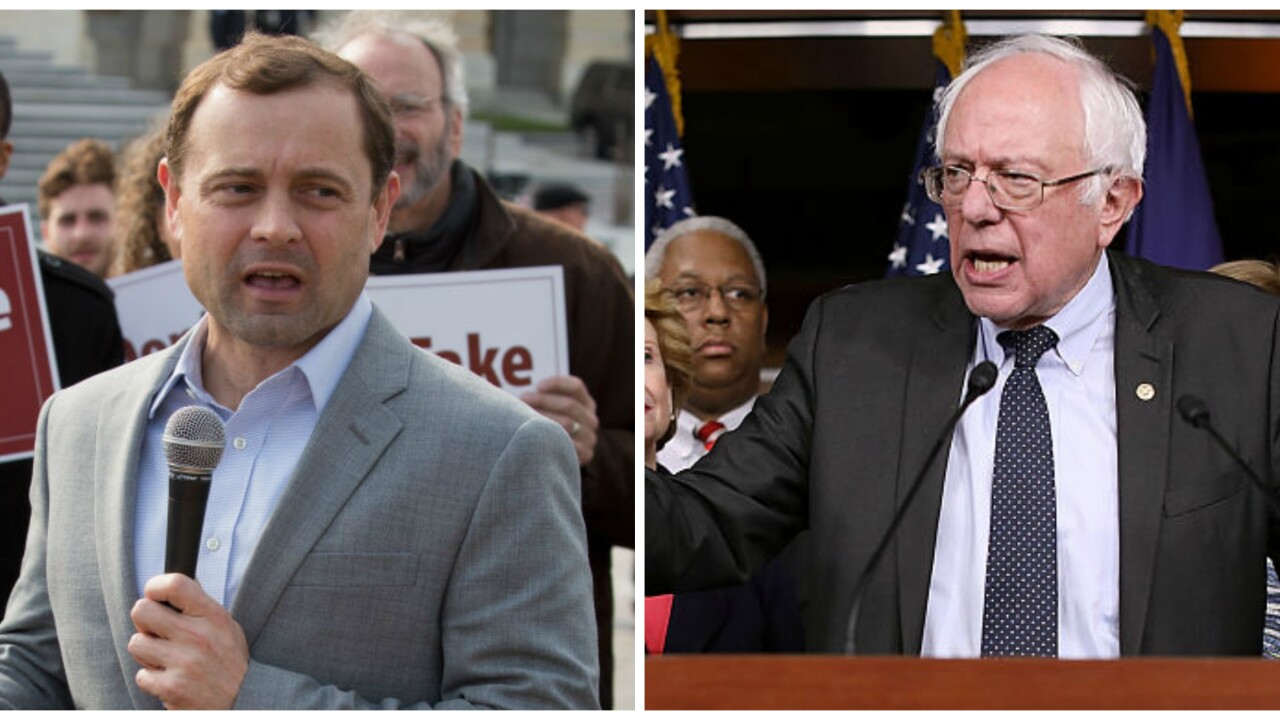 This comes after Sanders endorsed Perriello for governor of Virginia Tuesday, calling him a “committed progressive.”

Sanders supports Perriello’s call for a $15 an hour living wage, resistance to fracking, and two years of debt-free community college or training.

“Now more than ever we need people in elected office who will fight for middle-income and working families. Tom is committed to fighting the rigged economy and income inequality,” said Sanders.

The endorsement follows a recent poll showing the candidate is tied at 26 percent with Lt. Gov. Ralph Northam for the Democratic nomination in Virginia’s gubernatorial race.

During the rally, Sanders and Perriello will lay out “how Perriello’s campaign will take on inequality in Virginia and how, as governor, he would support working families to bring about inclusive economic growth.”