2 hospitalized after shooting during concert at Virginia Motorsports Park 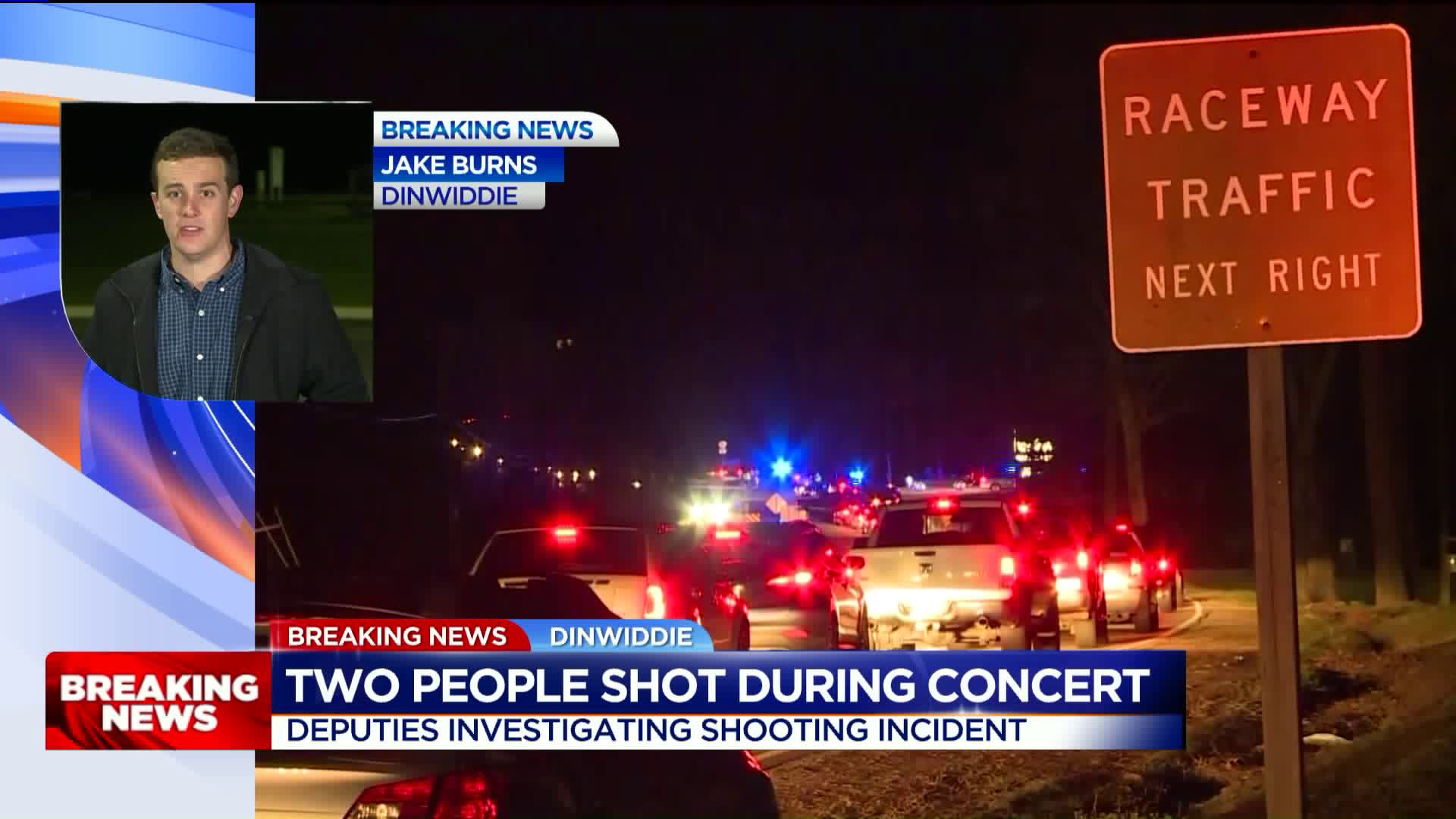 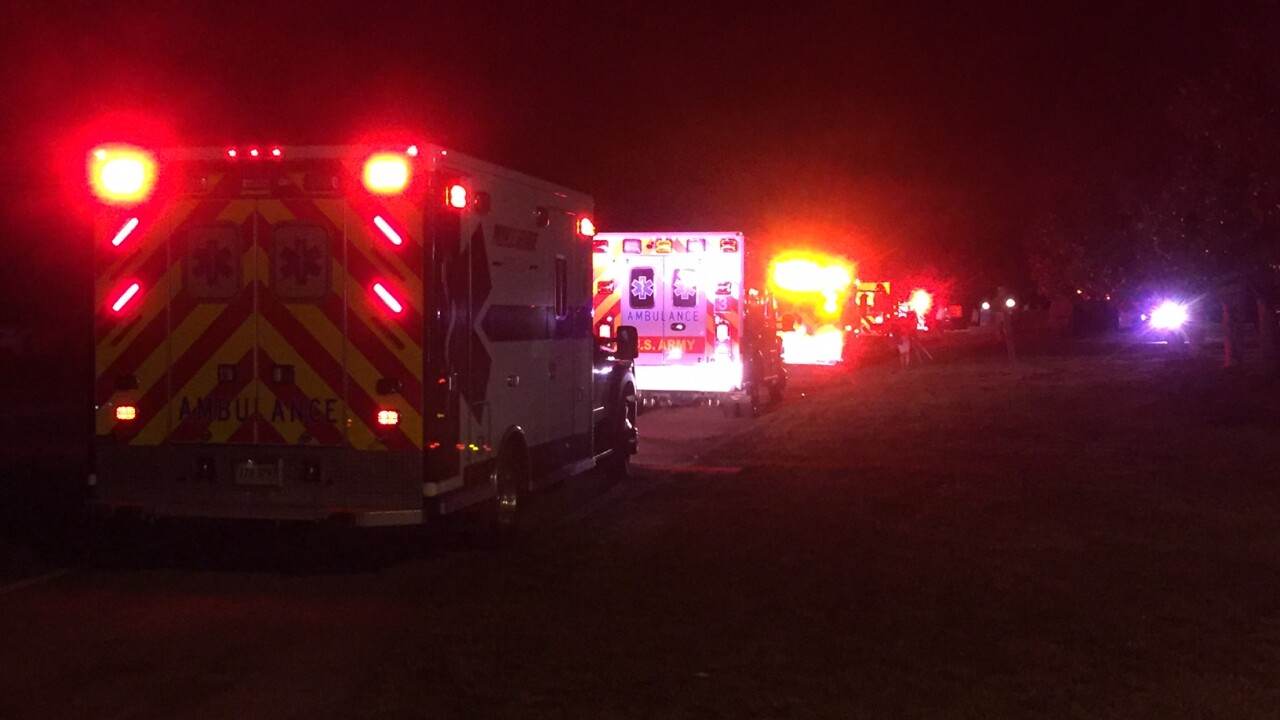 DINWIDDIE COUNTY, Va. –  Two people have hospitalized after shots rang out during a concert at the Virginia Motorsports Park in Dinwiddie County Saturday night.

The Virginia Motorsports Park is located at 8018 Boydton Plank Road.

Maj. William Knott of the Dinwiddie Sheriff's Office said between 10,000 to 12,000 people were on hand for the 2nd Annual Spring Fest.

He said the initial gunshot was fired near the stage around 8 p.m. Multiple shots were fired at various locations in park thereafter.

Knott confirmed two people were injured and transported to the Southside Regional Medical Center with non-life-threatening injuries. Crime Insider sources say one victim was shot in the hand and another was shot in the leg.

Investigators said they could not confirm that the wounds actually came from gunshots at this time.

"There was just a mass exit of the park," said Knott. "People running, there were people who fell, falling, scraping their knees, those types of minor injuries."

Knott confirmed at least two cars were struck by bullets.

"Fortunately, the injuries seem to be minor. It's something that could have turned out a lot worse," added Knott.

There were no injuries to law enforcement officers. 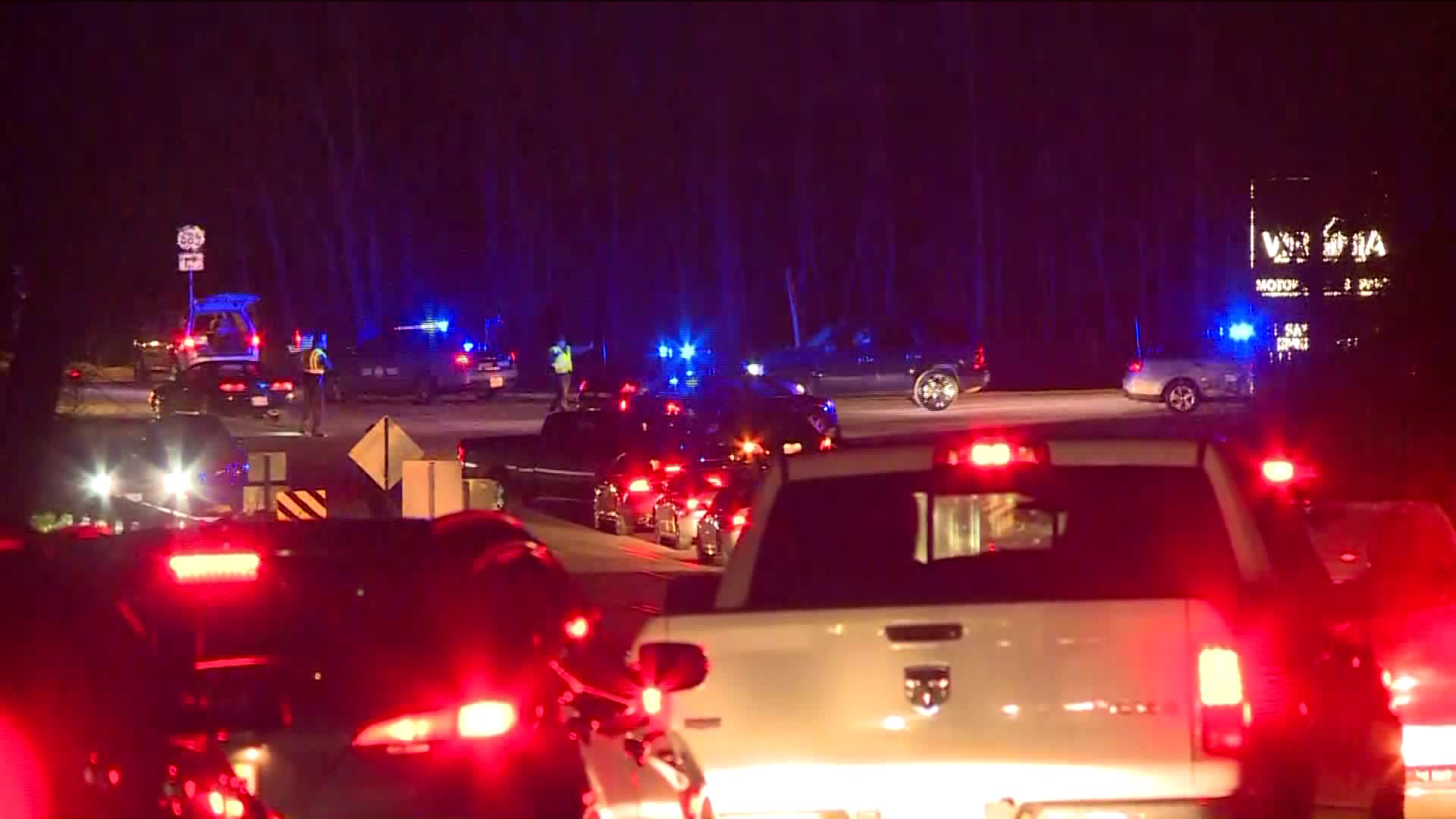 Officials were able to evacuate the property of bystanders and attendees.

"It was a huge crowd," said Knott.

Investigators say no one has been arrested and they don’t have any suspects at this time. Their investigation is ongoing.

During the chaotic scene, deputies at the venue called for assistance. Agencies responded from Petersburg, Chesterfield, the Virginia ABC Board Police and Prince George County. The Dinwiddie County Sheriff’s Office is the lead investigative agency on the shooting.

Virginia State Police has also responded to the scene to assist the with traffic control following a shooting.

Knott confirmed at least one pedestrian was struck outside the entrance of Virginia Motorsports Park. There were also car accidents reported outside the venue as concert-goers fled the property.

All lanes on Boydton Plank Rd. have reopened.

According to the Virginia Motorsports Park website, the Spring Fest featured rappers Lil Boosie, Cardi B, as well as a bike rally and car show.

If you have any information or believe that you heard or saw anything in that area, please contact the Petersburg/Dinwiddie Crime Solvers at 804-861-1212 or text the keyword pdcash followed by the tip and send to 274637.

Stay with CBS 6 for the latest on this developing story. Witnesses can submit news tips and photos here.