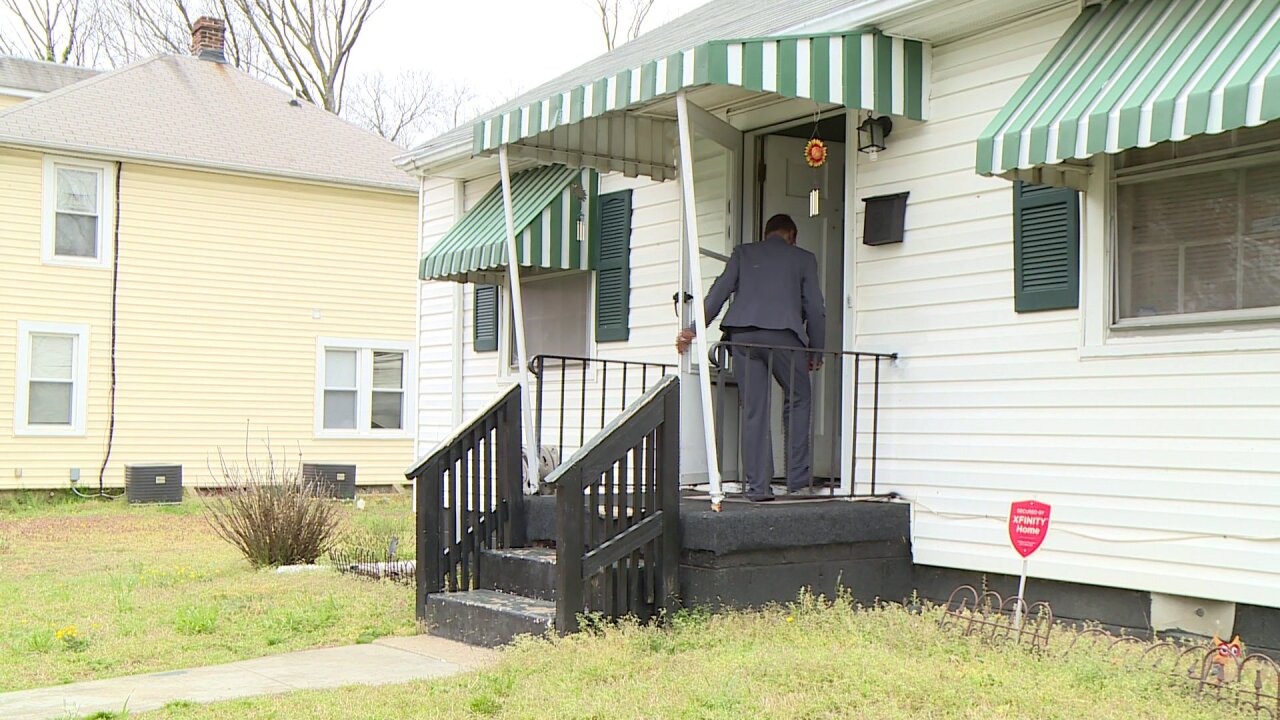 RICHMOND, Va. – A 70-year-old Richmond woman hopes that the CBS 6 Problem Solvers can share her message so that others avoid her mistake.

Carrie Norwood looked forward to paying her 180th and final payment on her East End home.  Norwood, who is raising two grandchildren, never imagined the stress she would endure after faithfully making 179 mortgage payments.

She said she paid a little more than $300 monthly for 15 years and one day received a letter telling her that her final payment due was for the amount of $26,000.

Norwood had signed up for a balloon payment, a concept that she said she had no idea about. Now she realizes there was a lot she didn’t understand about the mortgage she signed, specifically the required balloon payment.

“Yeah, I signed it, but I didn't know I was signing nothing like this here, because this is the first house I ever bought,” Norwood said.

When she couldn’t pay the lump sum and couldn’t refinance, Norwood believes she worried herself sick, and she even suffered a heart attack and a stroke.

Carrie Norwood looked forward to paying her 180th and final payment on her East End home.

“It was tearing me apart knowing I would have to leave my home after I paid all this money for it,” Norwood said.

Mortgage attorney Shane Frick with MG Law, who is not affiliated with this case, said balloon payments are not very common in residential mortgages, but they do exist and can be devastating to those who aren’t prepared to pay.

“Typically balloon payments can be two times greater than the normal payment amount,” he explained. “You could have a balloon payment in the tens of thousands of dollars.”

Now, in Chapter 13 Bankruptcy, Norwood says she has been able to modify her loan and she still makes her monthly house payment.

She wants her story to be a lesson to others.

“If you are buying a house, please carry someone with you,” she said. “Make sure you don’t make the mistake I did.”

Frick said potential homebuyers should thoroughly review all documents before signing on the dotted line.

If there is any uncertainty, don’t hesitate to contact an attorney or someone knowledgeable who can give you guidance, he said.

“Because at the end of the day when you sign the mortgage, you will be bound by those terms,” Frick explained.