Chesterfield leader under fire for comments about immigrant students 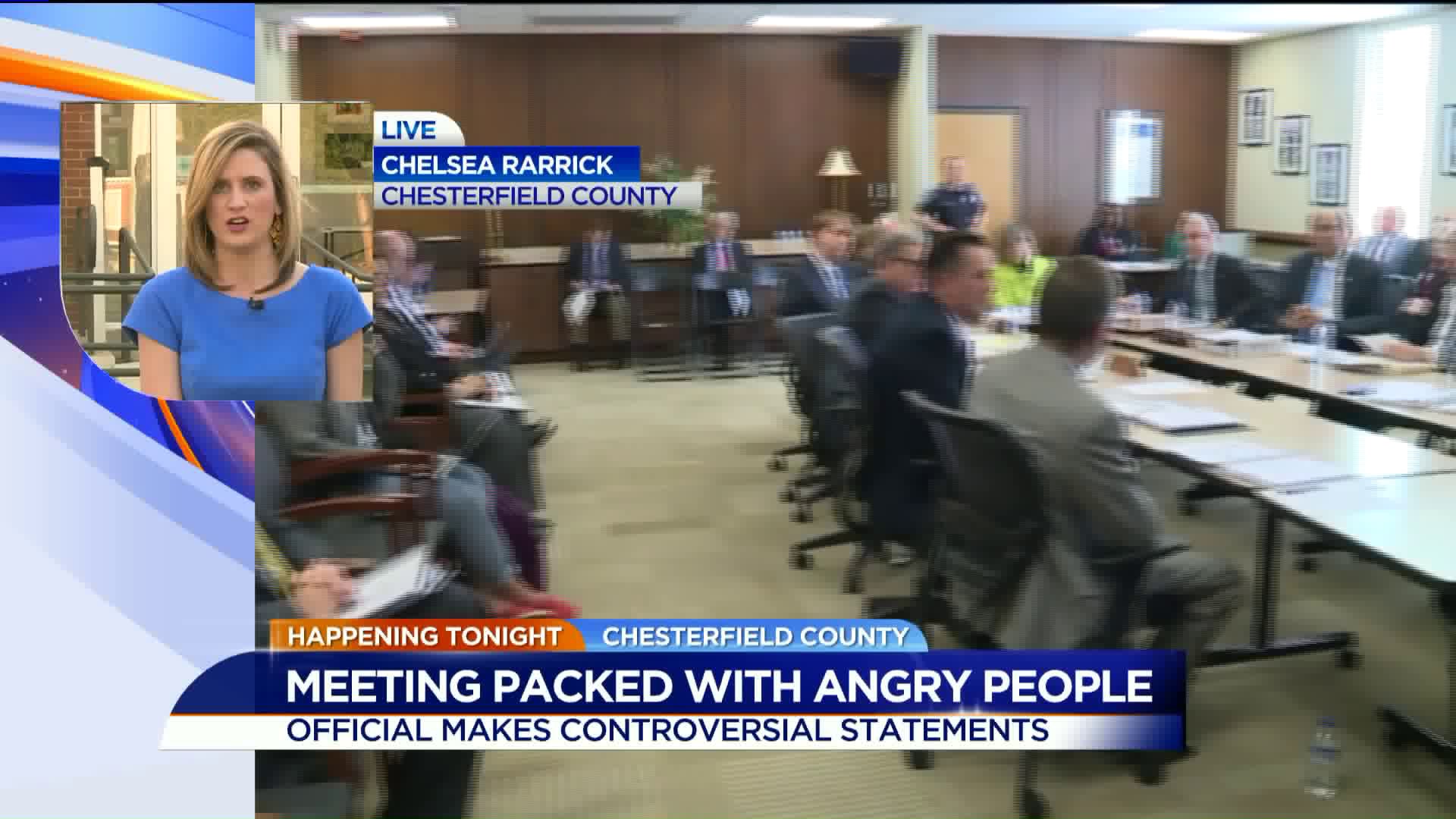 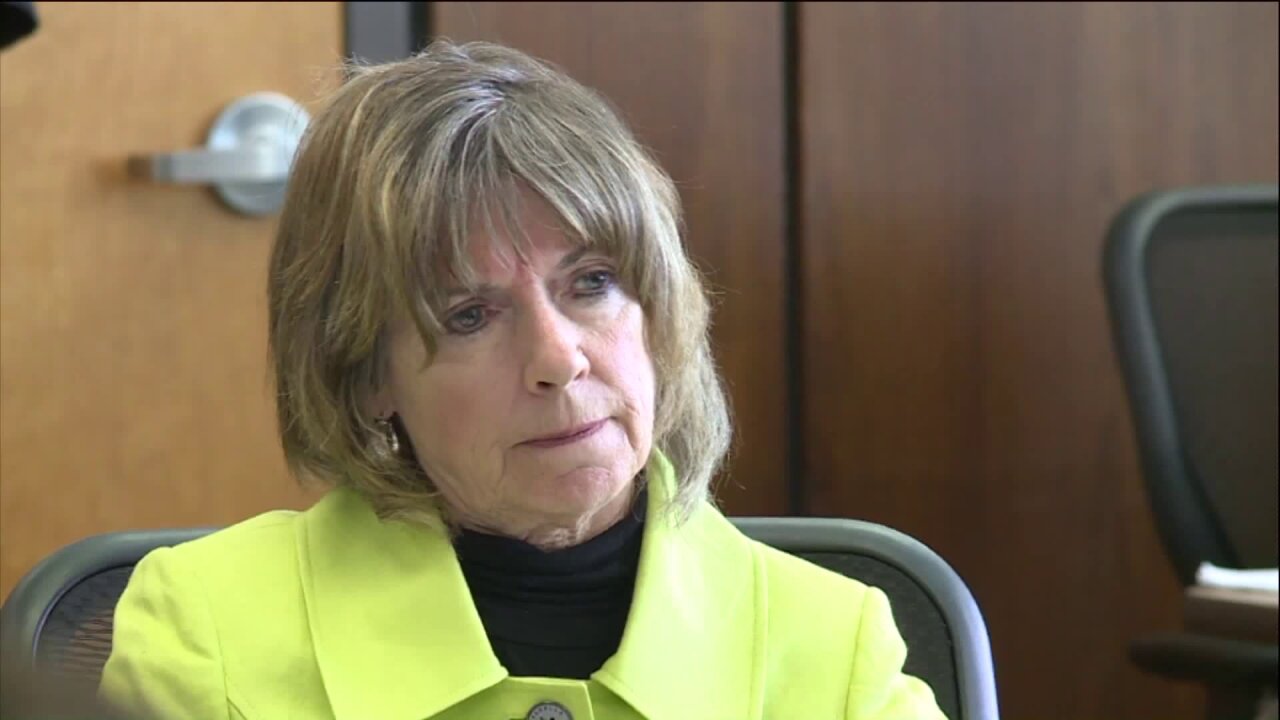 CHESTERFIELD COUNTY, Va. – A Chesterfield County political leader is under fire for controversial comments about immigrant students and non-native English speakers in the classroom.

During the meeting, Jaeckle asked that school leaders not direct funding to reduce class sizes that have English-language learners.

Instead, she said she wanted the money to go toward regular classrooms.

“You talk about what attracts people to Chesterfield schools. It's not that they're prejudiced against them (immigrants), but they want their child to be in a classroom that's more English-speaking,” Jaeckle said of students who are learning to speak English.

That same meeting she also said that the nationwide “Day Without Immigrants” seemed to have a positive impact in the classrooms.

“That day when the immigrants held their children home, teachers said it was so nice to have a whole class that understood English,” said Jaeckle. “So that is impacting our schools. I understand the increased ESOL (English for Speakers of Other Languages), but I also think we were looking just to reduce the regular class. So I don’t know, it’s a challenge.”

Some of those people are expected to speak at a Chesterfield Board of Supervisors meeting Wednesday evening. A representative with the Chesterfield NAACP told CBS 6 she plans to address the board during the public comment portion of the meeting.

Jaeckle, who represents the county’s Bermuda District, will be in attendance.

CBS 6 reached out to Jaeckle by email Wednesday afternoon and plan to speak with her the School Board meeting.

CBS 6 reporter Chelsea Rarrick will have a full report on this story on CBS 6 News at 11 p.m.

Chairwoman Dorothy Jaeckle addressed concerns regarding her comments about immigrant students. Says they were taken out of context. @CBS6 pic.twitter.com/rbp5jv6BfK