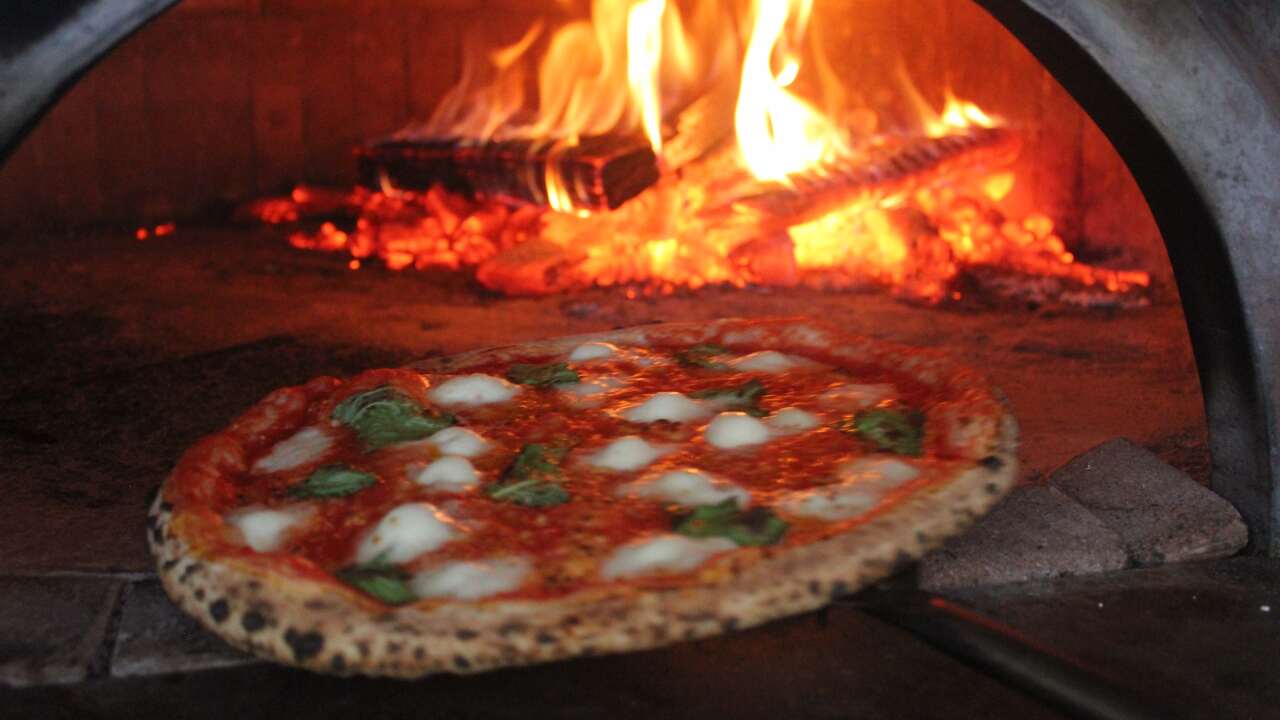 RICHMOND, Va. — The first of four Pupatella pizza restaurants planned locally will open in the Fan in summer 2017, at 1 N Morris Street — a building that has housed several now-shuttered restaurant ventures, most recently Rancho T.

The Neapolitan pizzerias will be operated locally by Zeeshan Kaba, who becomes the first franchisee of the Northern Virginia-based Pupatella chain.

Zaba said that he became a fan of Pupatella while briefly living in Arlington, and that he “always dreamed of bringing the restaurant to my own community in Richmond.”

Like several Richmond success stories, Pupatella began as a food truck in 2007 before signing a brick and mortar shop in Arlington. Co-owner Enzo Algarme parlayed high demand and good reviews into a franchise opportunity, and joined forces with founding partners of Elevation Burger Franchise Ventures — who grew the country’s first organic burger chain from one to more than 60 restaurants worldwide.

The pizza is VPN certified, a designation given only to qualifying pizzerias by the Naples-based Associazione Verace Pizza Napoletana. The pizza is made according to the 200-year-old Neapolitan technique that allows for only wood-fired ovens and the dough is made of only four ingredients: 00 Italian flour, sea salt, fresh yeast and water.

There are less than 100 VPN members in North America, and Pupatella will be the first, according to the organization’s website, in Richmond.

“We’re excited to welcome Zeeshan and his team into the Pupatella family,” said Algarme, Pupatella’s founder and owner. “We believe they have the experience, commitment and drive to open a Pupatella that is true to our ‘back to the basics’ philosophy. We look forward to expanding into Richmond and becoming engrained in the local community.”

Kaba has past experience as a successful entrepreneur, having founded a real estate digital enterprise in 2006 and then in 2011, he co-founded AllergEase, an all-natural allergy relief lozenge.  AllergEase made its way onto the shelves of Walgreens, CVS, and over 15,000 retail locations nationwide.

As far as restaurants go, Kaba said he spent his summers working at his dad’s Golden Skillet franchise and later, his gas station which offers a full breakfast and lunch menu.

Three other Pupatellas will be developed in the Richmond-metro area.