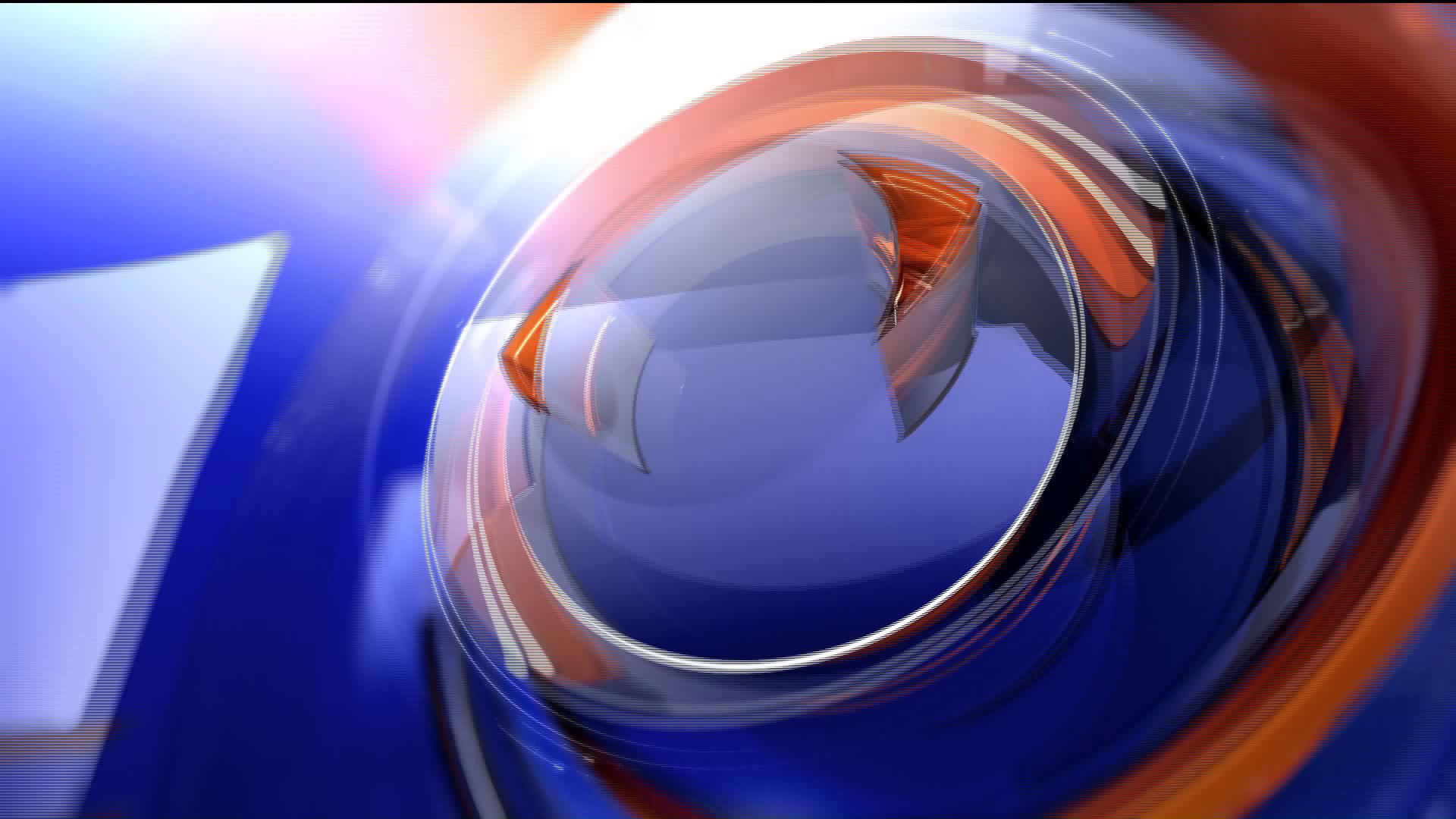 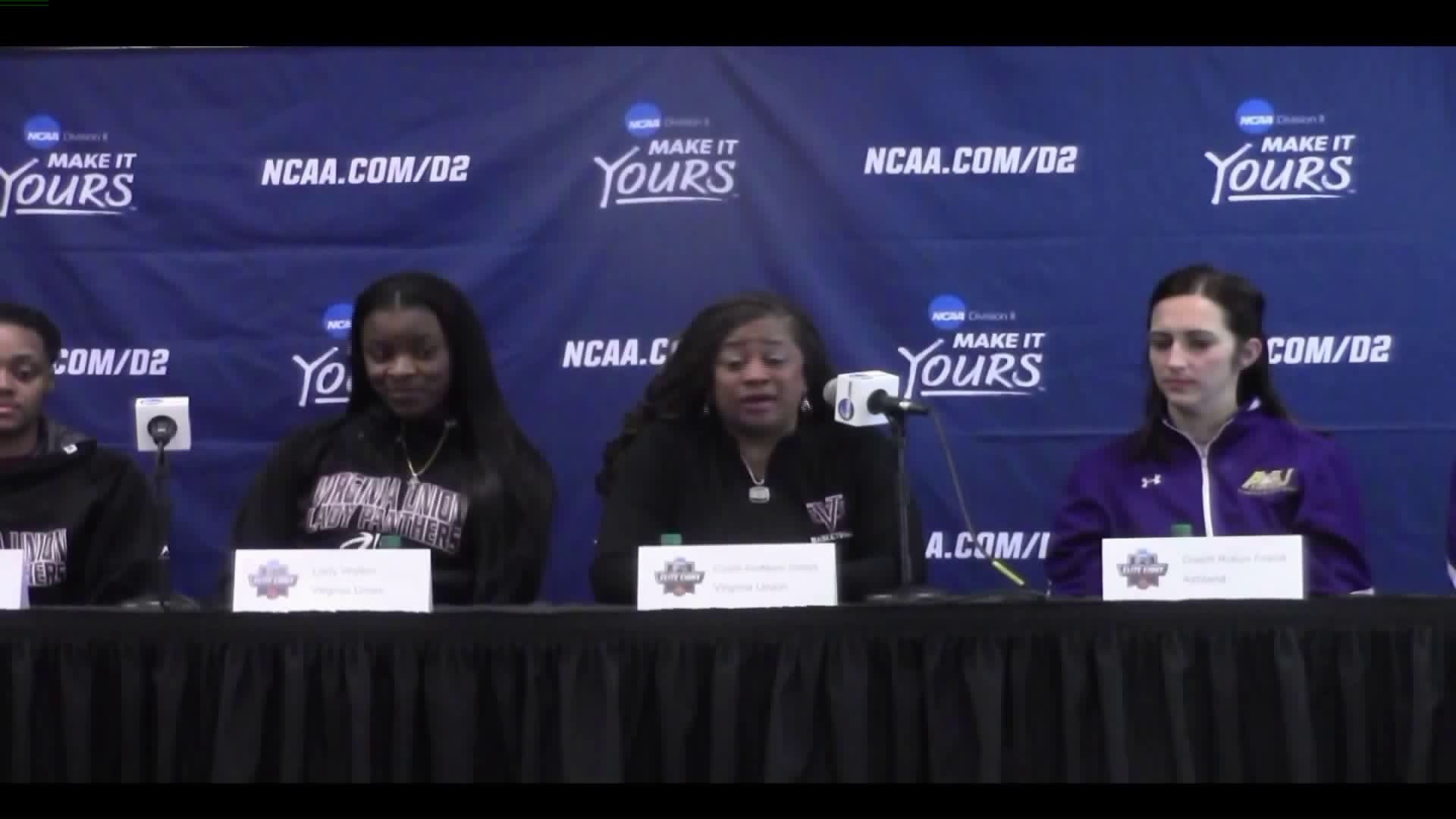 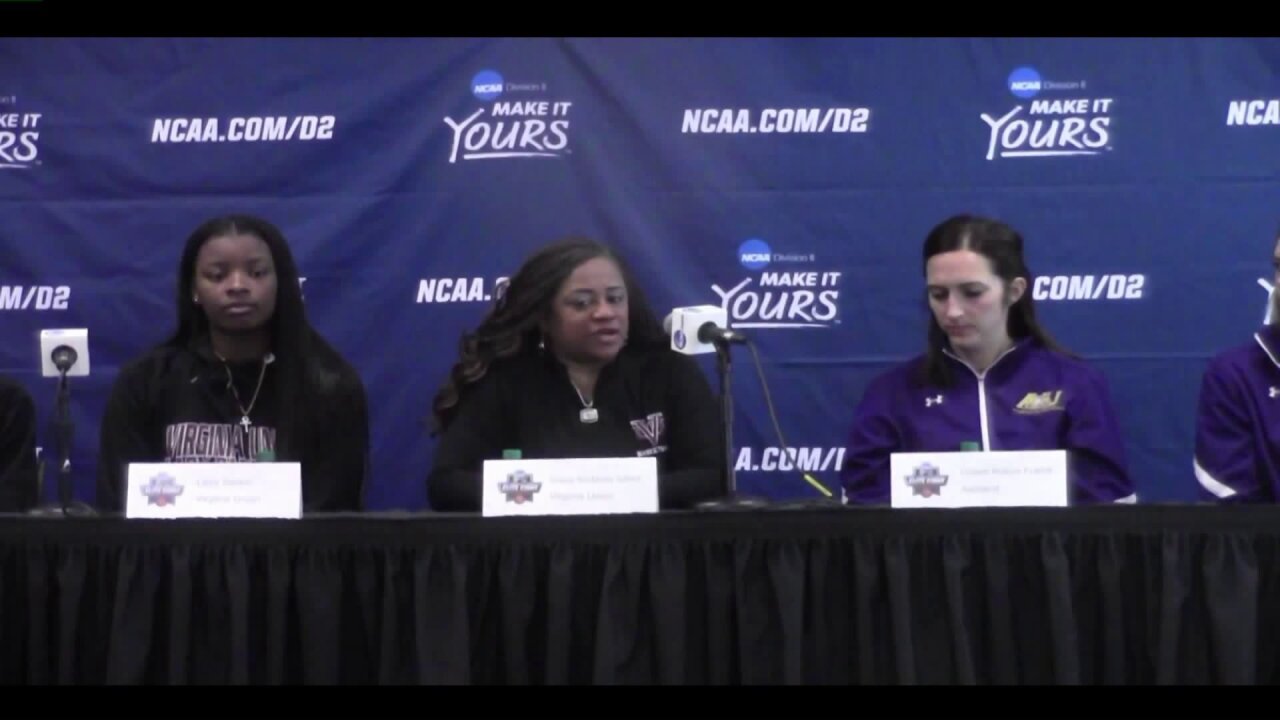 COLUMBUS, Ohio -- AnnMarie Gilbert made a promise to herself and her team. The Virginia Union women's coach had just ended her first year guiding the Lady Panthers with a loss to Bentley University in the Elite 8. Gilbert vowed they would be back.

"I didn't realize it would be 365 days later," Gilbert said on Thursday as this year's Panthers prepare to play for the Division 2 National Title Friday night against Ashland (OH) University.

Gilbert's Panthers overcame a 12 point first half deficit against Cal Baptist in their semifinal game and stormed back in the second half for the right to play for their first national title since 1983.

"I build my recruiting for this year based on what I saw at last year's Elite 8," Gilbert said. "That deep run last year gave us confidence. I think we are certainly a little more ready and a little more poised."

Their task on Friday will be challenging. Ashland is 36-0 this year and cruised past Harding 90-77 in their semifinal game. The Eagles also had about 1,000 fans in attendance cheering them on thanks to the tournament's proximity to their campus. This year's Division 2 championship is being held at Ohio Dominican University in Columbus, roughly 85 miles from the Ashland campus.

"We've played in tournaments where the only fans we had were (Athletic Director) Coach (Joe) Taylor and (Sports Information Director) Jim Junot," said Gilbert.  "We play oblivious to the atmosphere and the atmosphere was so awesome for Ashland. But you have to overcome that. That's what March Madness is all about."

Gilbert is an Ohio native herself, as is senior Lady Walker who scored 18 points and had 19 rebounds in the Panthers semifinal win. Gilbert's family did not come down for their quarterfinal or semifinal wins, having the confidence VUU would be playing in Friday's championship. She expects to have a bigger cheering section tonight.

This will be Ashland's second appearance in the national title game after winning their first title in 2013. While they have never faced VUU on the court they come prepared for whatever the Panthers may bring.

"They (VUU) play together, they play hard," said Eagles head coach Robyn Fralick.  "They were here last year so the players have experience. They pose a different challenge for us. But this time of year, you have to play your best."

VUU will have a watch party on campus for the game on Friday. Even though the team is playing in Ohio and may not have the biggest cheering section in the gym, the team has felt the support from back in Richmond.

"It gives us a great sense of hope," Gilbert said. "We carry all those things in our spirit."