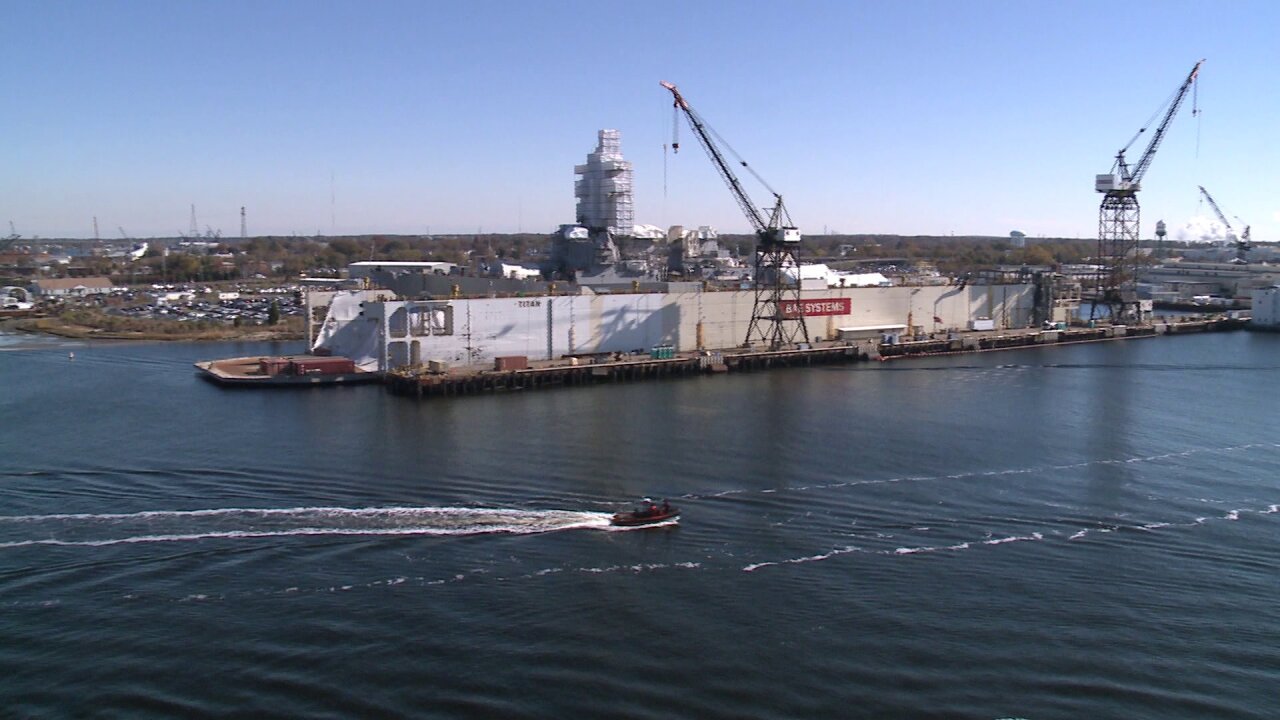 RICHMOND, Va. — A federal judge has found Dominion Virginia Power violated the Clean Water Act because arsenic is flowing from a coal ash storage site in Chesapeake and contaminating groundwater flowing into the nearby Elizabeth River.

The lawsuit was filed by the Sierra Club against Dominion Virginia Power.

Despite ruling that arsenic is contaminating the river, U.S. District Judge John Gibney Jr. ruled that the arsenic discharge poses no health or environmental threat.

He ordered Dominion to perform additional testing and for the two sides to submit “a detailed remedial plan.”

The Sierra Club had asked for the judge to order Dominion to remove the ash from the now closed Chesapeake Energy Center.

“We’re pleased the court agreed Dominion is breaking the law because its coal ash is polluting the Elizabeth River, but we are disappointed the court did not order a full cleanup,” said Deborah Murray, one of the SELC attorneys who represented the Sierra Club.

Dominion responded to the ruling saying they are pleased the court ruled there was no threat to health or the environment resulting from the coal ash stored at its former Chesapeake Energy Center.

“As we have maintained consistently, the safety of the public, the water and the environment is our top priority,” a Dominion spokesperson said in a statement. “The court noted there has been “no evidence that shows any injury . . .  has occurred to health or the environment.”

Representatives for the Sierra Club argued that since the judge ruled that Dominion violated the Clean Water Act, they should stop the violation immediately.

“Here, that means getting the ash out of the groundwater. It is not a viable option to leave the pollution source in place and allow the pollution to continue,” said Murray.

This is the first time a federal judge has ruled after a full trial that a utility broke the law because of the way it stores coal ash, according to the Southern Environmental Law Center.

Here’s the full statement from Dominion:

We also note the court found that removing the ash from the site – as demanded by the Sierra Club – is not a logical action. “The public interest will not be served,” the court found. Removing the ash “will entail years of efforts costing hundreds of millions of dollars, for very little return,” and would result in higher electric rates for customers. Furthermore, the court wrote, “The Sierra Club has not even attempted to itemize the collateral environmental effects of moving this much coal ash.”

And, we are pleased the court cited Dominion as “a good corporate citizen” that has “cooperated with the Virginia Department of Environmental Quality every step of the way in operating” the facility.” It noted that we followed all permits.  Dominion should not suffer penalties for doing things that it, and the Commonwealth, thought complied with state and federal law,” the court said.

In light of those findings, the court has imposed no civil penalties on Dominion.

While we are still reviewing the order and considering further actions, Dominion remains committed to protecting the people, environment and waterways of the Commonwealth.

Dominion is evaluating additional groundwater treatment options for the site, including technologies that would treat any impacted groundwater at the property boundary, for DEQ’s consideration as part of the closure process.

And, we are evaluating the court’s ruling to determine the appropriate next steps.