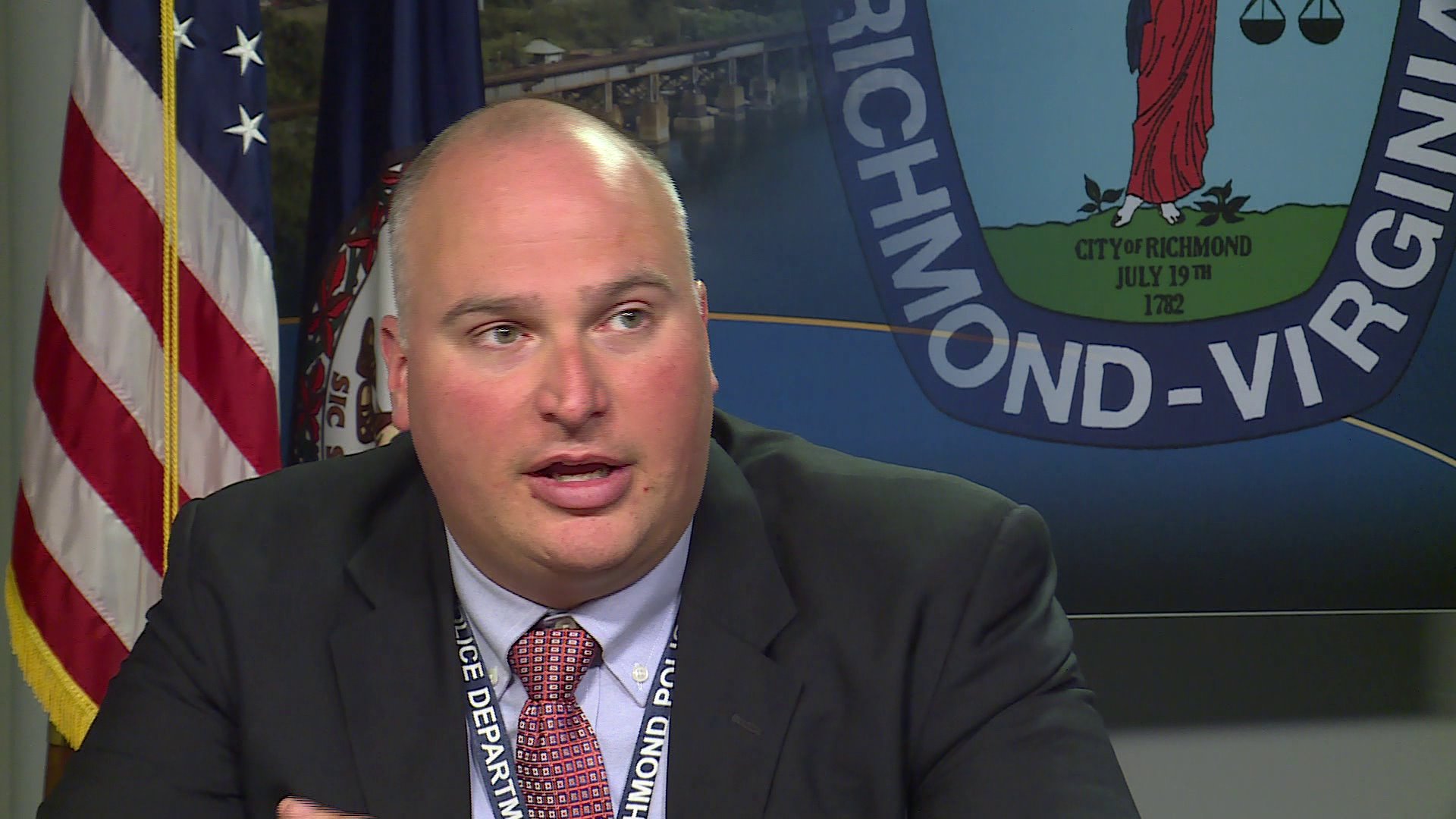 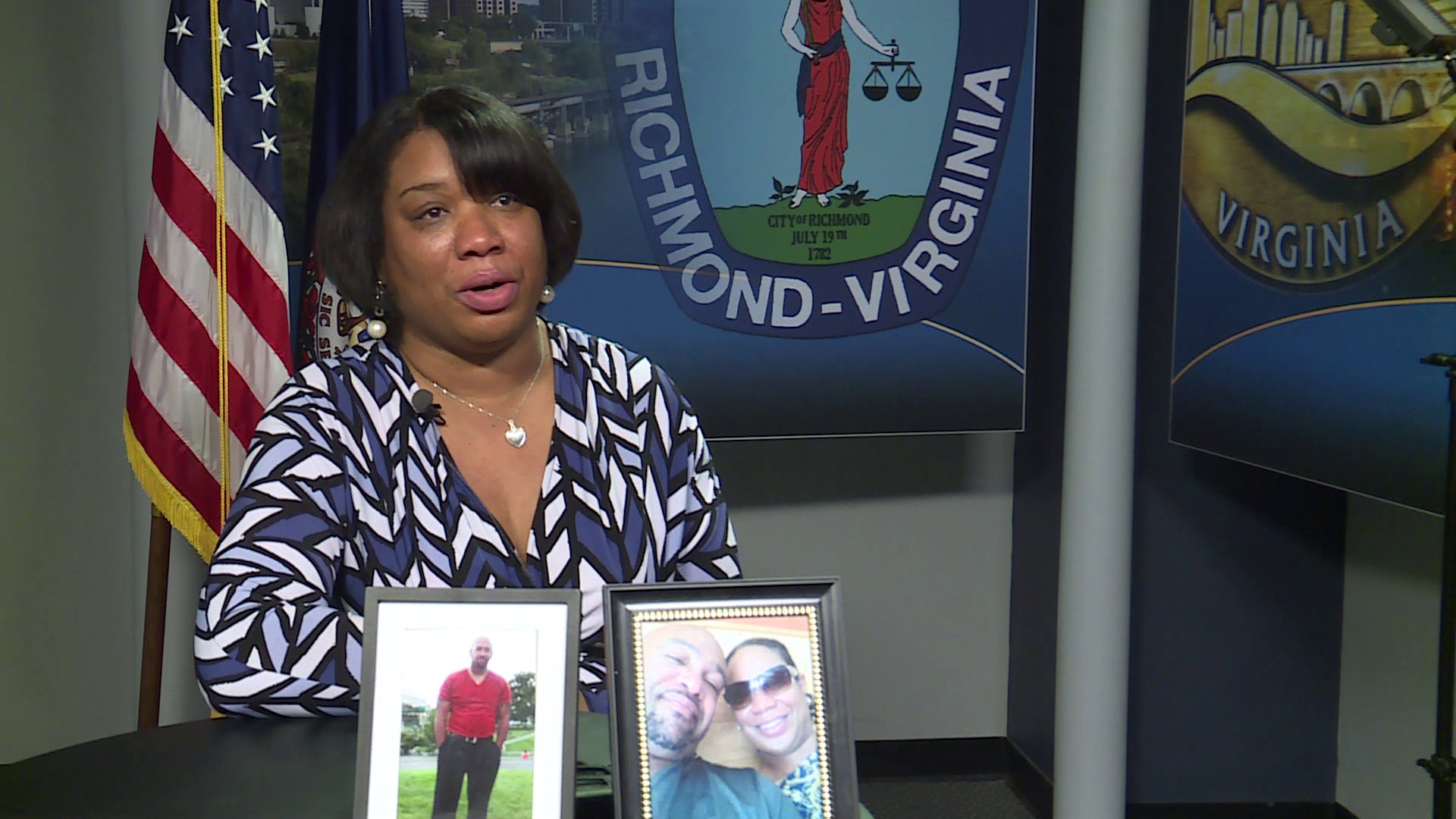 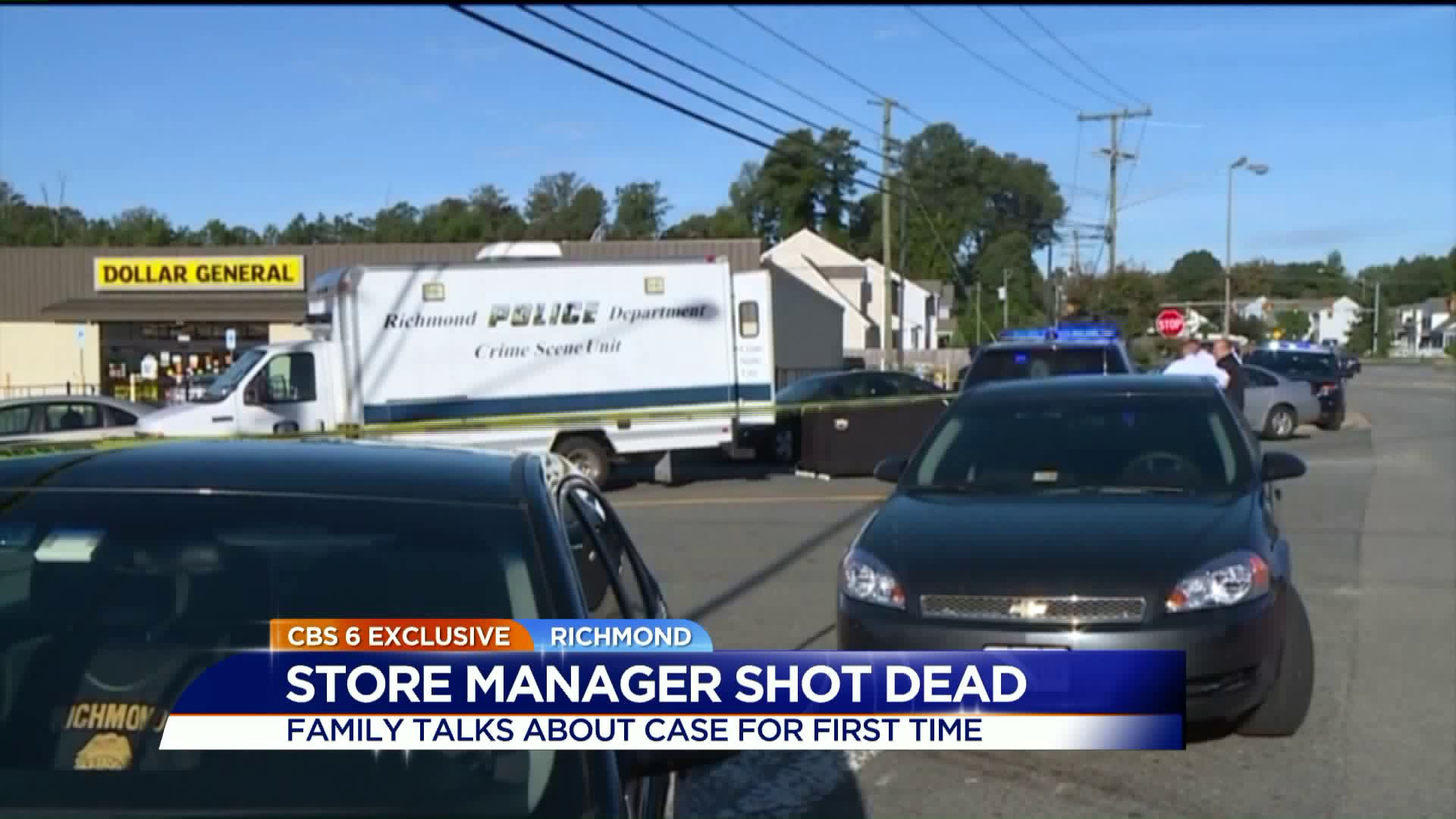 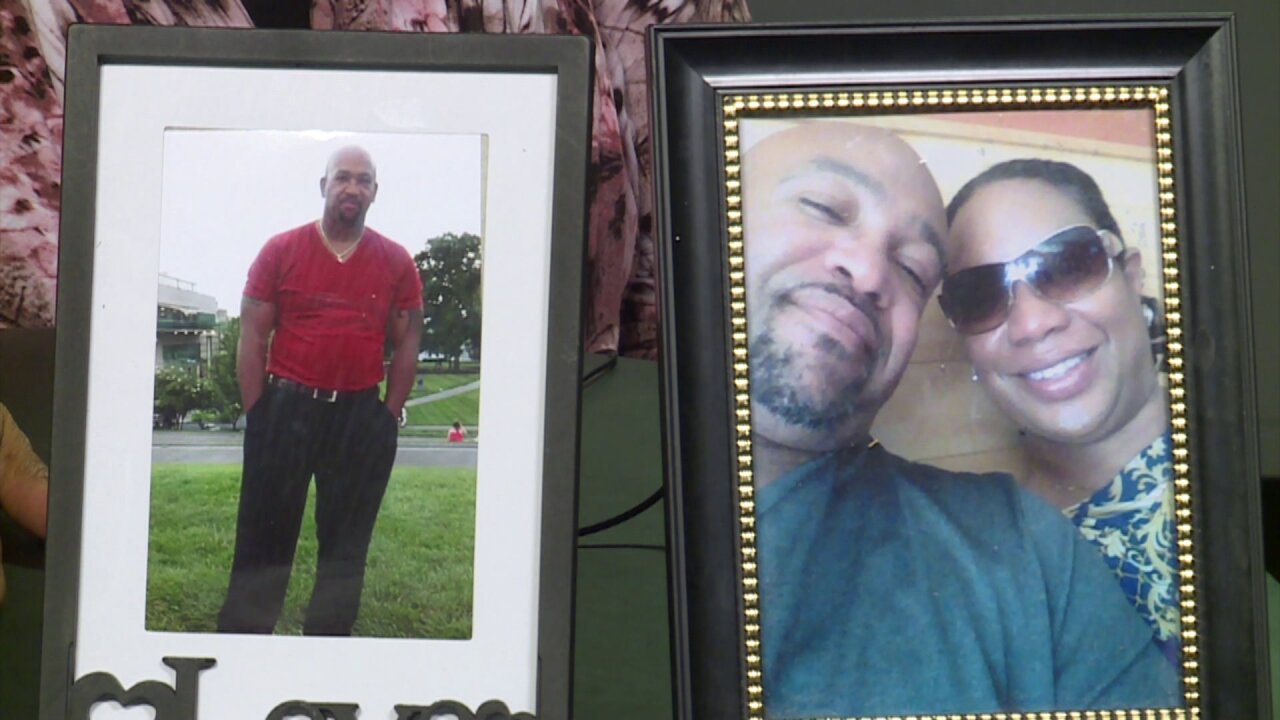 Family members said his drive and compassion for strangers convinced him he would be safe.

Holder should have turned 49 on Thursday. But instead of a celebration, for his family, it was a time of reflection, and for wondering what could have been.

"The coward that did this, it was unnecessary,” said Lucy Rodriguez, Holder’s aunt. “Ron is a negotiator. If you talked to him, he would've given it. His life was not worth the money."

Five-and-a-half months after Ron Holder was shot to death, the images of huddling homicide detectives gathering evidence are replaced with those of family and friends, and detectives, joining hands.

They were remembering the life of a father of two, murdered on October 14, 2016 as he went to open the Dollar General store he managed.

Detectives said the case is leaning towards robbery and said Holder was just an innocent victim.

Angela, his girlfriend of almost two years, wears a heavy burden; Holder had recently moved to Richmond to be with her. They had known each other since 3rd grade.

She learned of his death while listening to the morning news.

"It's like someone grabbed my heart out of my chest, but you are still alive,” Angela said. “It's just awful."

That intense pain still plagues her, and she said it won't get better, until her beloved's killer is caught.

Rodriguez said her nephew lived his life treating everyone as if they were family. She now hopes someone speaks up and helps police solve the case.

"We said, ‘Ron you work for so little,’ yet he said he felt rich at everything he did," Rodriguez said.

Just before he was shot, Holder had been texting with his oldest son. Rodriguez said that son cherishes his last conversation with his dad.