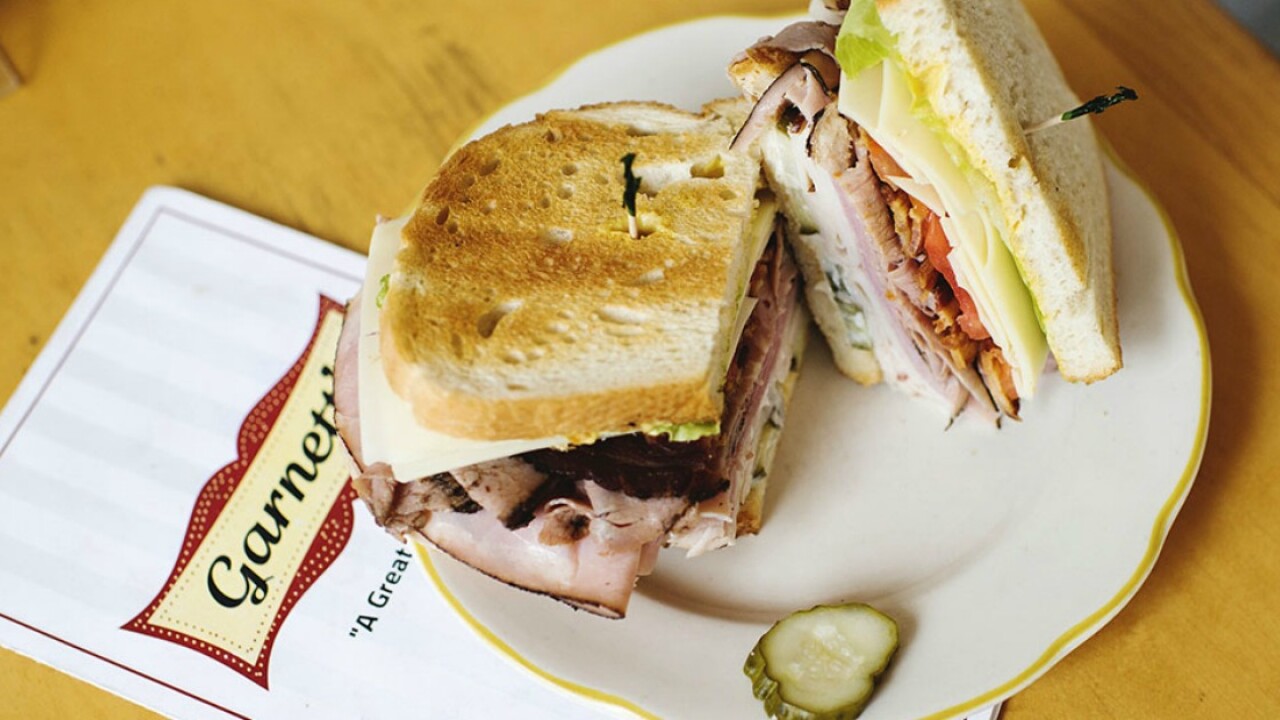 RICHMOND, Va. — A local restaurateur has cooked up a second helping of one of her brands inside a local museum.

Kendra Feather signed a deal to open a second location of her Garnett’s Café at the Valentine museum downtown.

Dubbed Garnett’s at the Valentine, the restaurant has a two-year lease for about 15,000 square feet of courtyard space behind the museum’s historic 1812 Wickham House at 1015 E. Clay St., said John Murden, Feather’s business partner and husband.

Garnett’s at the Valentine takes over space once occupied by Sally Bell’s Kitchen, which in late January moved into bigger digs at 2337 W. Broad St.

“We moved pretty quickly to secure the lease,” said Murden, who will manage the location.

The Valentine location will serve as a sister spot to Feather’s original Garnett’s Café, which she opened in 2009 at 2001 Park Ave. in the Fan.