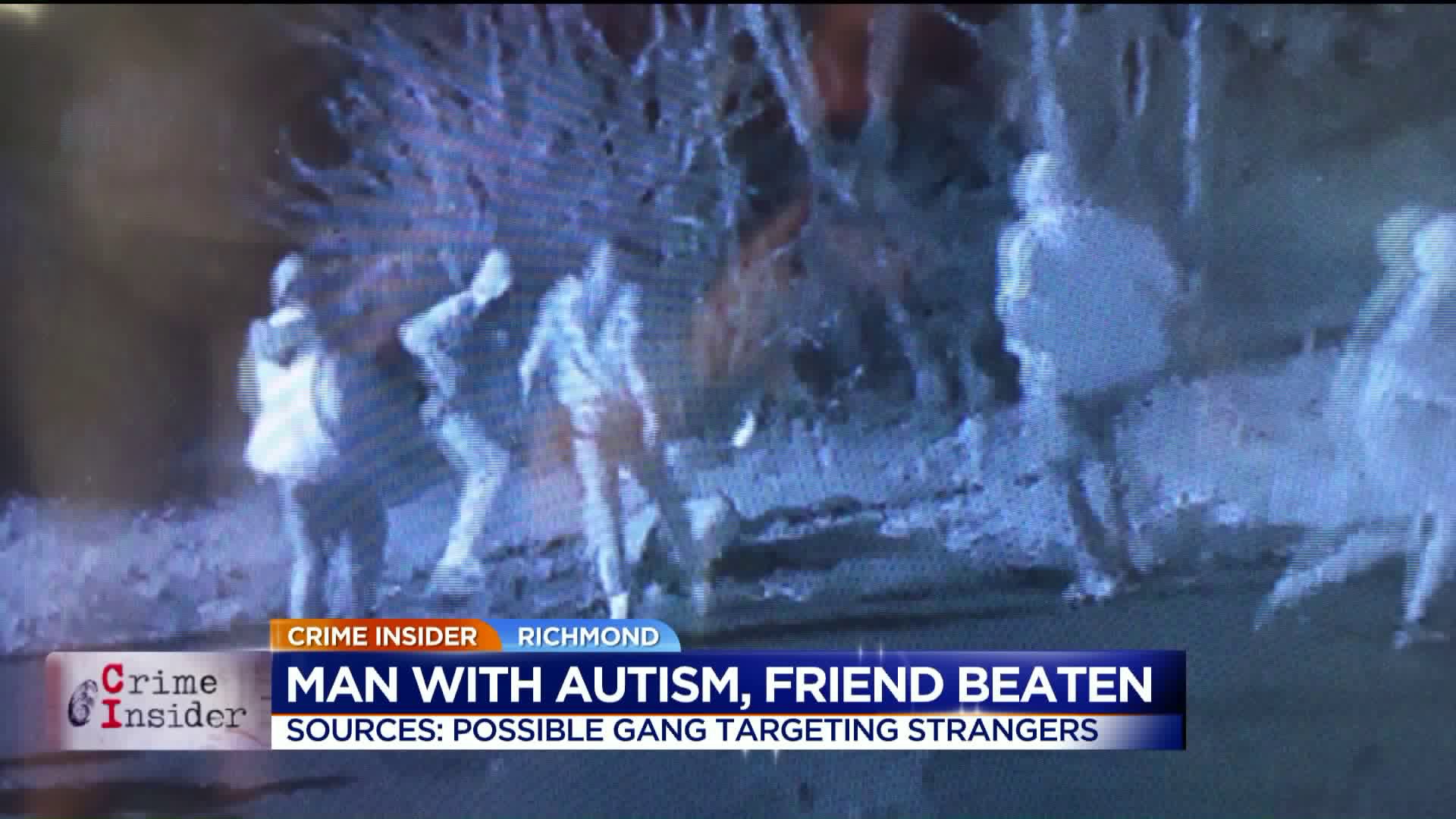 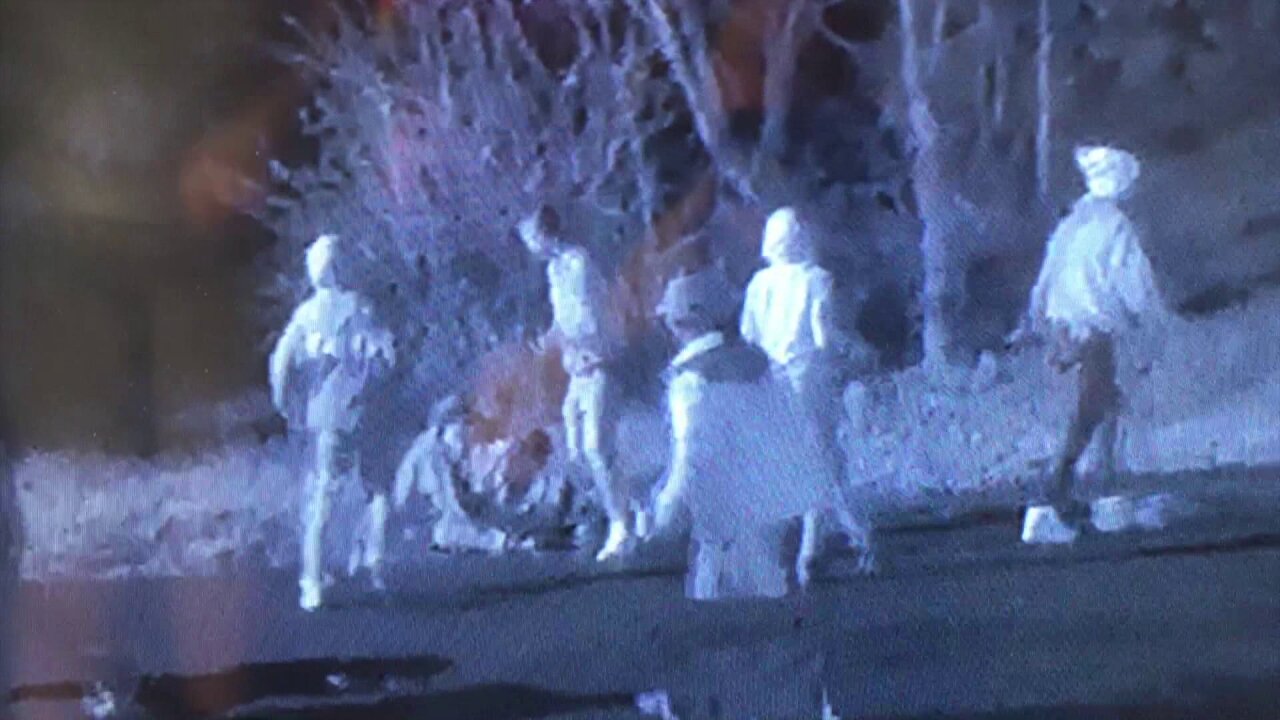 Viewer Discretion is advised: The graphic video may be difficult to watch

RICHMOND, Va. – A young man with autism and his friend were viciously attacked and beaten as they walked home from a grocery store on Richmond’s Southside. The attack happened on Saturday, March 18.

The whole thing was captured on camera.

The victim said he hoped people who saw the video would recognize what he called "a vicious gang of kids."

"A bunch of kids just jumped him," the victim's father said.

CBS 6 hid the identity of the victim, who was thrown to the ground, kicked, stomped, and hit in the face.

Blindsided and beaten, the victim suffered a black eye and broken nose. He said he knew it could have been worse.

"They slammed me to the ground and beat the crap out of me,” he said. “My eyes were black, missing teeth, got up, and I was dizzy and dripping blood."

The woman he was walking with was also attacked.

The victim said they were walking back from a store on Jeff Davis Highway.

About halfway down Yorktown Road, they noticed a group of kids hanging at the corner of Berwyn Road, so they decided to take a turn left on Berwyn.

That's when they heard feet running fast and next thing they knew, they were on the ground.

Police were called and are investigating.

"This needs to stop," the victim’s father said.

Crime Insider sources said while this was the first time it was caught on camera, they believe beatings like this have happened before and recently.

"Winos, prostitutes, anybody that's walking from 7-11, they're jumping on them," the father said.

The victim said 6 his attackers were teens - girls and boys - all wearing hoodies and similar clothing.  No other descriptions were provided.

What baffled him most was that he was minding his own business when he was attacked.

Neighbors told Crime Insider reporter Jon Burkett that the kids were from the Ruffin Mill area.

Parents if you are reading this, and recognize the kids delivering the powerful punches, police want to hear from you.

If you have information that could help investigators contact Crime Stoppers at 804-780-1000.