Soldier found dead in barracks on Fort Lee Army Base 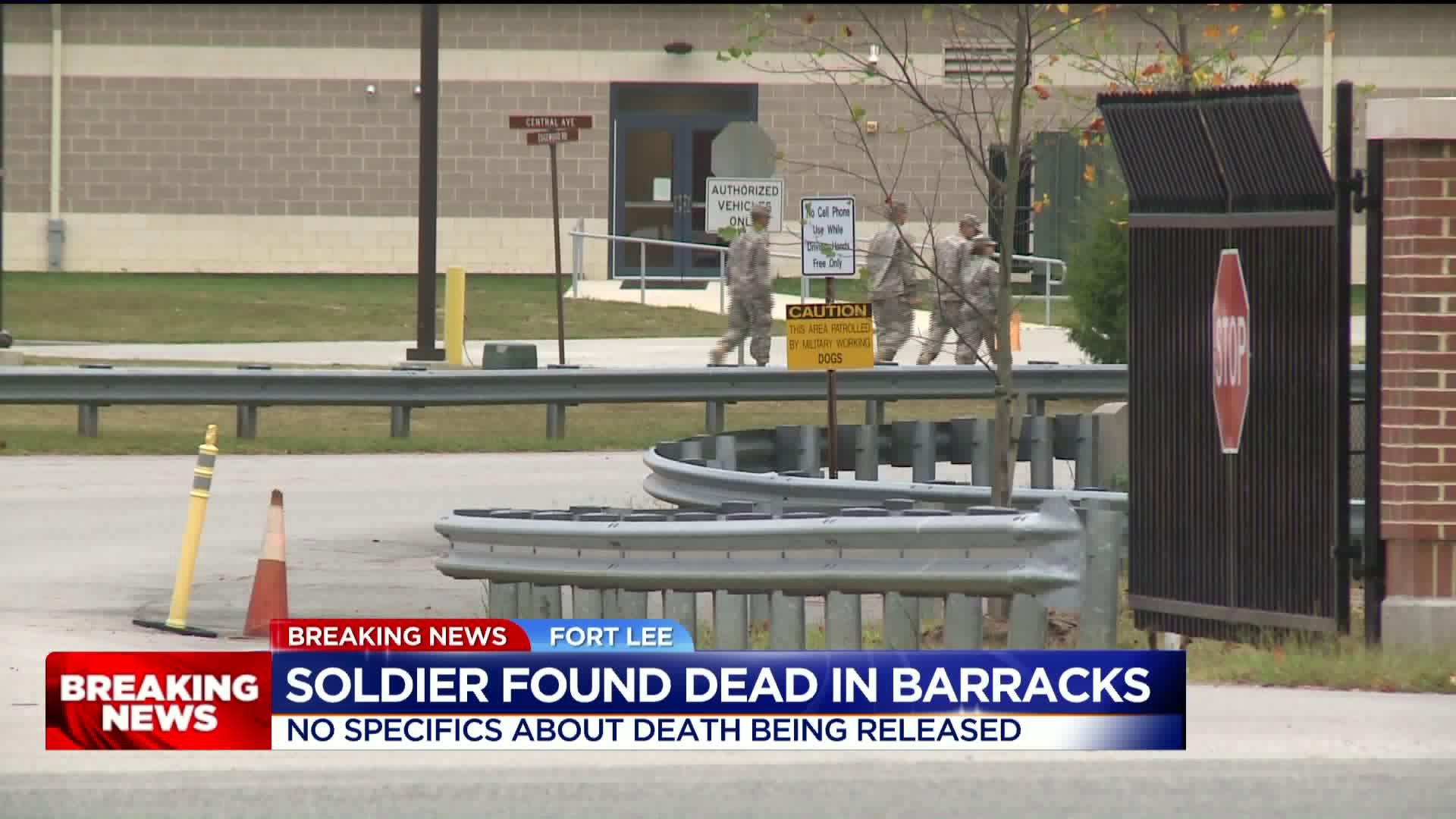 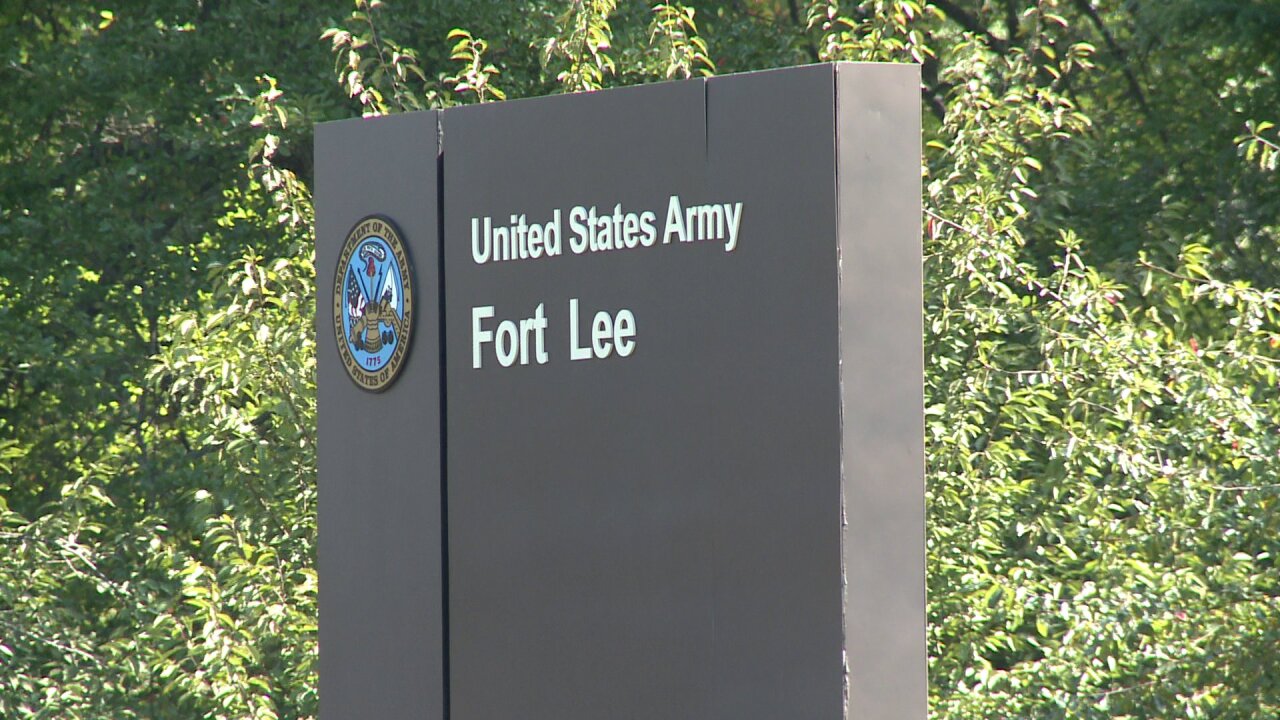 FORT LEE, Va. -- A Fort Lee soldier was found dead Friday afternoon after being discovered in the barracks.

The soldier was discovered on the Fort Lee Army Base at 4:37 p.m., according to a Fort Lee spokesperson.

No specifics about the death have been released at this time.

The identity of the soldier will be released after next-of-kin is notified.