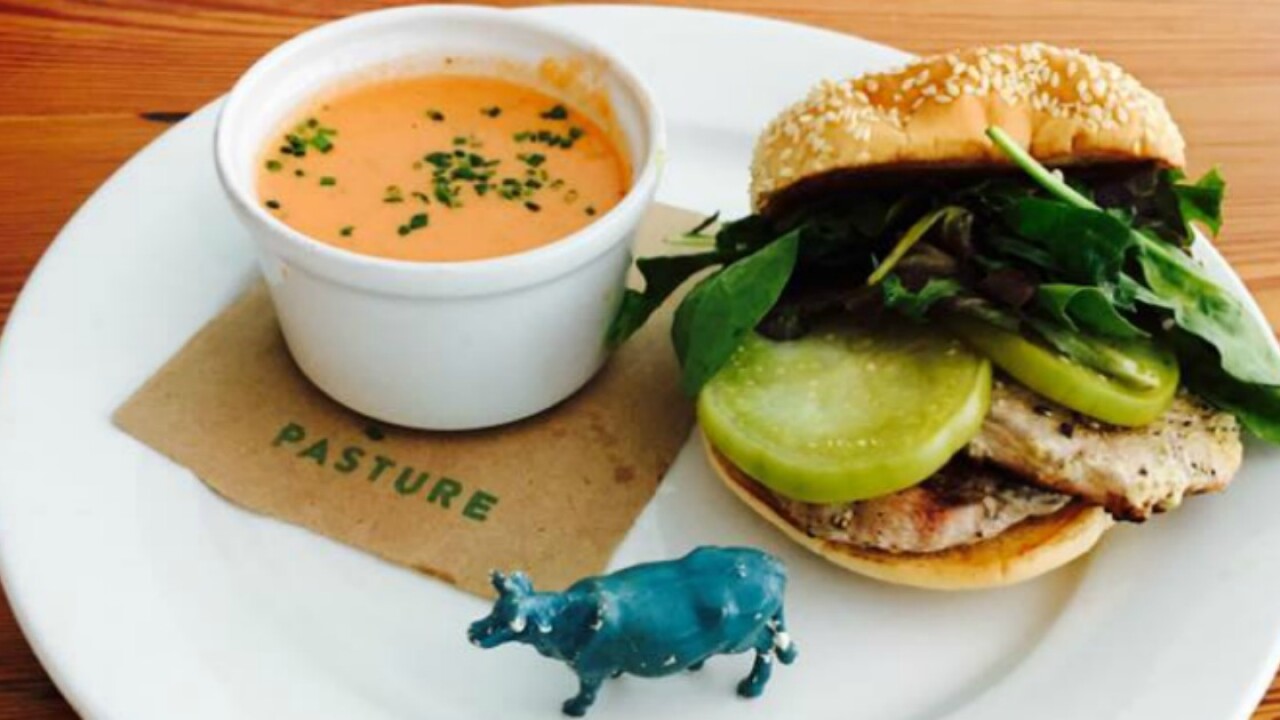 “Both Pasture and its sister restaurant, Comfort, are love letters to Virginia ingredients and mountain cooking,” the magazine wrote in an article about the best restaurants in the South. “Pasture takes a few more liberties with tradition, like the Country Captain chicken dish with tomato-curry gravy.”

Chef/co-owner Jason Alley has said he hoped his restaurant created a newer Southern dining experience by encouraging sharing and conversation around the table.

Co-owner Michele Jones said she and her staff were blown away by the honor.

While Chef Alley has won numerous individual awards, Pasture has never taken home a Richmond Magazine Elby Award for restaurant of the year. Previous winners include L’Opossum (2017), Dutch & Company (2016), Heritage (2015), and The Roosevelt (2014).