How author with disease undiagnosed for a decade is helping others 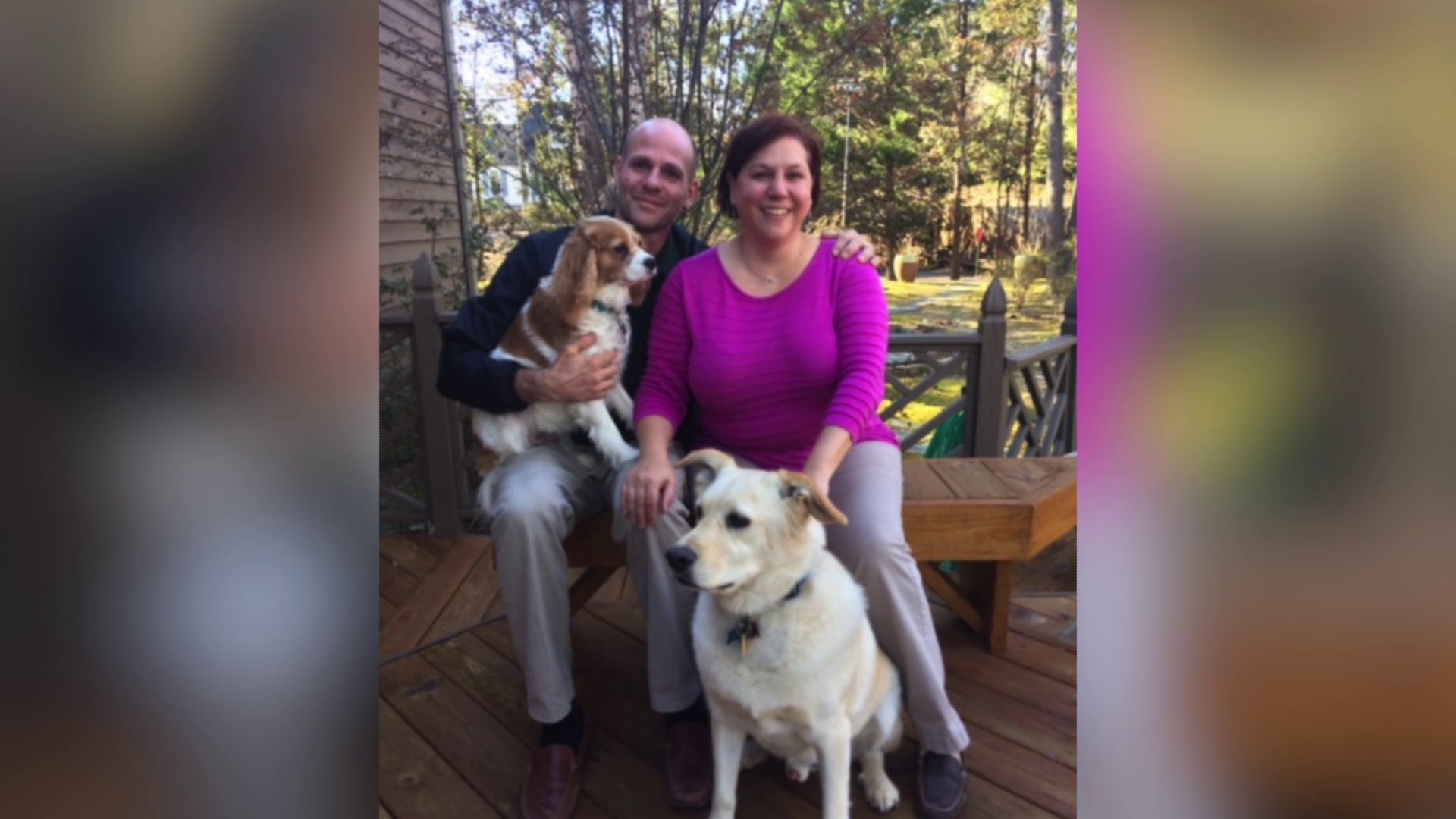 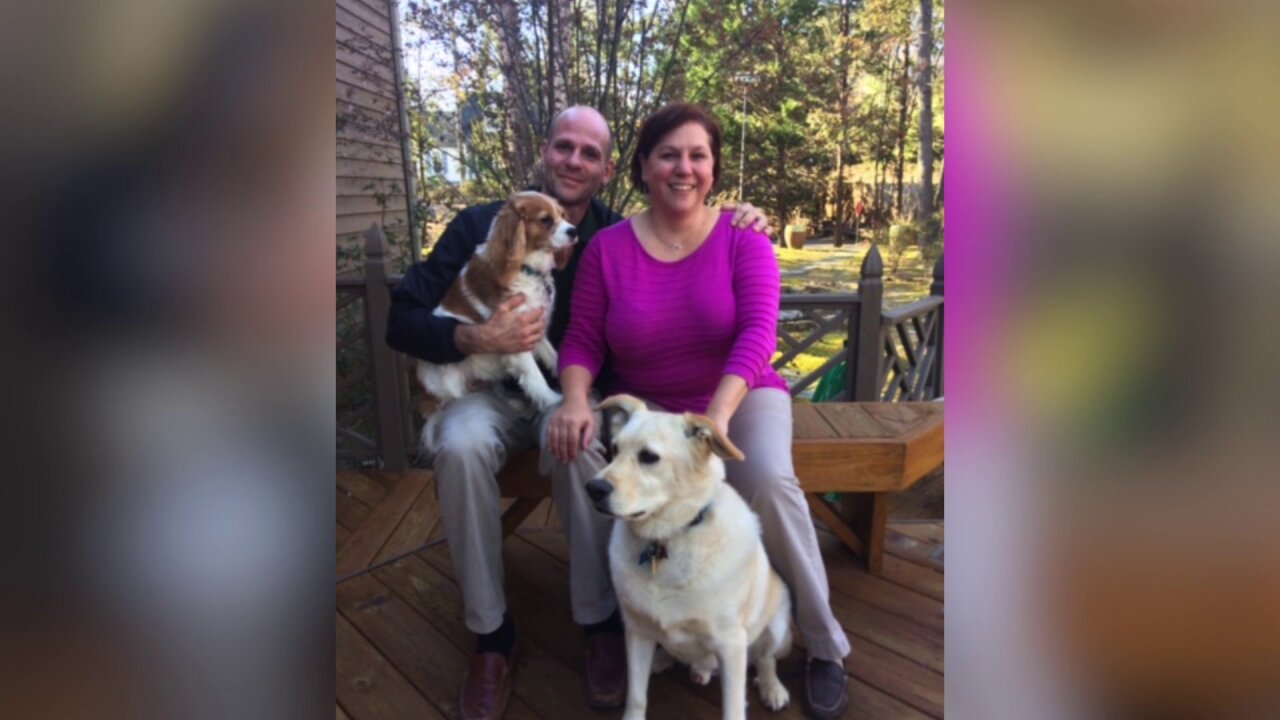 HENRICO COUNTY, Va. -- A Central Virginia author is sounding the alarm about a devastating disease she suffered that went undiagnosed for more than a decade.

Karen Gloyer, who lives in Henrico County, had to learn to live again after she was diagnosed with Lyme disease.

That diagnosis left the Gloyer, who had two master’s degrees, depressed and lethargic.

Karen Gloyer and her fiancé.

But those were not the only symptoms Gloyer was stricken with. In fact, just four years ago Gloyer lost the ability to read and write among other things.

“Think about having your life sort of ripped out from under you and having the functionality of a three or four year old,” Gloyer said.

As a result, she had to relearn basic tasks

“Karen is a remarkable human being. She has not let this illness stop her,” Wilson said.

While Gloyer has made major progress in her recovery, she admits she has not fully recovered.

Gloyer signs a copy of her book, "Nick, the No Good Icky Tick," at the Barnes and Noble at Short Pump.

Gloyer said one unexpected aspect of her recovery came to her in a dream: a children's book about a tick.

“And so I scratched down some notes,” she said. “And that was the beginning of ‘Nick, the No Good Icky Tick.’”

Her fiancé lauded her efforts.

“She’s worked so hard to get to this point,” he said. “She wrote a children’s book and she couldn’t even read or write a couple years ago.”

Gloyer hopes the book, which she said represents her life, will help save others from a similar fate.

“Not only are the kids getting a fun and cute little book, but the parents are getting a lesson in how to prevent Lyme disease,” she said.