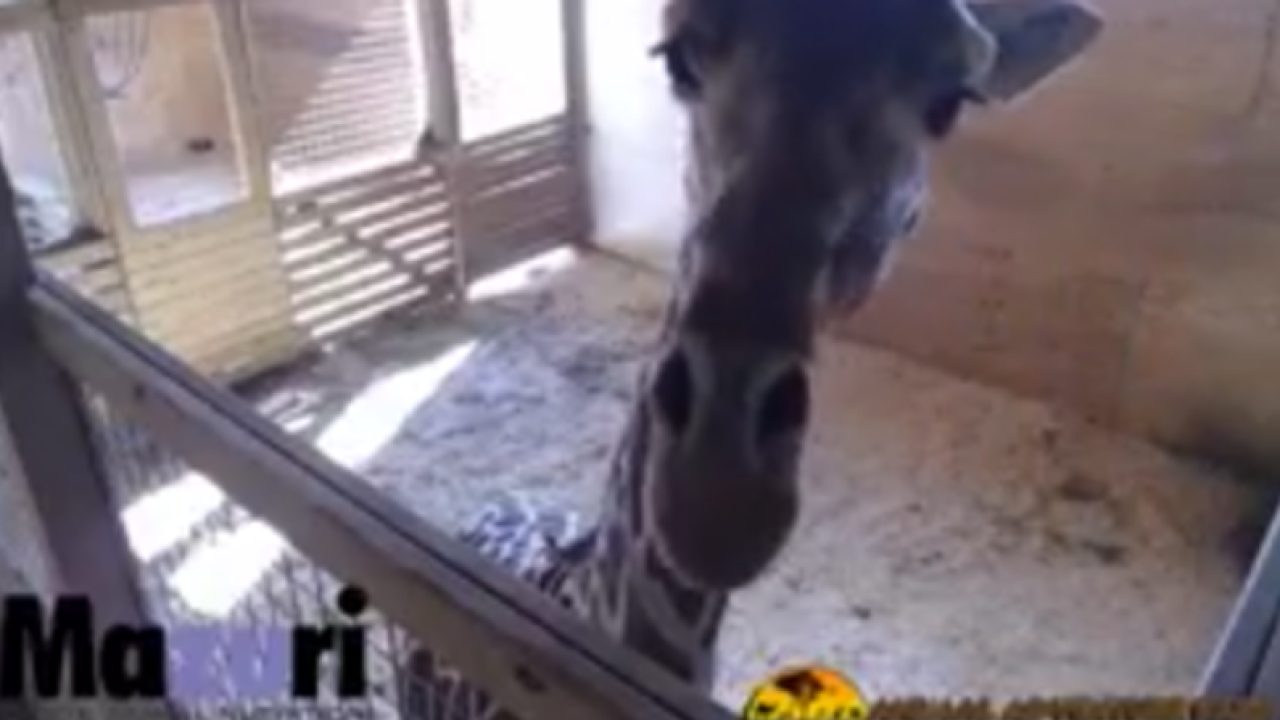 HARPURSVILLE, N.Y. — April the giraffe continues to progress toward giving birth to a fourth calf.

The live stream from Animal Adventure Park has been going for more than two weeks with April not close to giving birth to the calf.

“April continues to do great, Keepers noted no significant changes this morning in physical appearance,” reads an update posted on the zoo’s Facebook page Saturday. “We are watching the udder closely, as we wait for milk to fill the area. When our keepers bend down to look underneath, they snap a photo for development comparison.”

An exact date and time of when April will be giving birth is still not known, according to the zoo, which joked the vet had brought a “foolproof tool” — a Magic 8 ball — to determine the moment, but still got a “Cannot Predict Now” answer.

This will be April’s fourth calf and the first for the father, Oliver.

Giraffes are pregnant for 15 months, according to Animal Adventure Park. The calf will weigh around 150 pounds and be approximately 6-feet-tall at birth.

Once the calf is born, the zoo will hold a contest to name it.

Animal Adventure Park started the stream on Thursday. Since then, hundreds of thousands of people have joined in daily to see the birth.

The stream was briefly taken down when animal rights activists flagged it as “sexually explicit,” according to the park.

The zoo has also launched a GoFundMe campaign to offset the annual care of the giraffes.